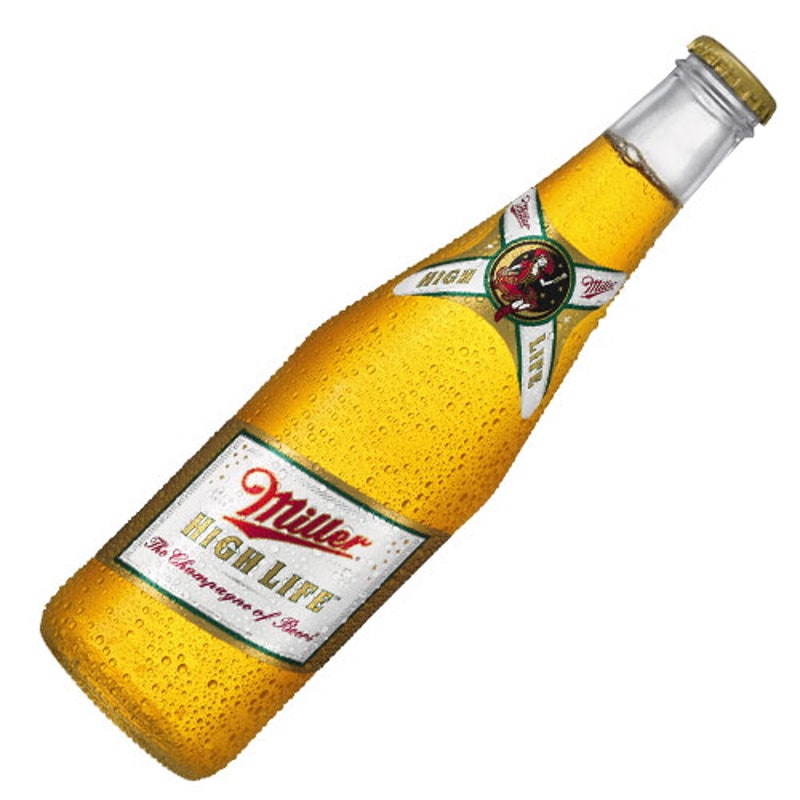 Bottled beer is going to make a big comeback with the price of aluminum going through the roof.  About time, too!


Living here on retirement island, as well as going through the estates of four deceased relatives, you learn a lot about the "end game" of life - and it is a messy one.   We cleaned out Mark's stepmother's house, and she had a mountain of batteries and aluminum foil and ziplock bags.   We took them - and within a year used them all up.  Why she was hoarding these, I do not know.  We all do it, too - hoard things.  It is a bad habit and hard to break - it goes back to our very DNA and survival instincts.  Keeping things for hard times kept cavemen alive.  Today, it does the opposite - it drags us down.  And yes, this goes double or triple for "end times" people who are hoarding canned goods for the apocalypse.

I mentioned before in this blog about gift cards - and how you should treat them like hot potatoes.  Use them as soon as possible.   Cash them in and get rid of them.  They are like herpes - you don't want it!   To begin with, they are not cash, and they depreciate in value by the rate of inflation for every day you keep them.  And if you lose the card or forget about it - which happens to a staggering percentage of these cards (which is why merchants love them!) you are just pissing money away.  And when the company who backs these goes bankrupt, they are worthless.  Do you have a "Toys 'R Us" gift card floating around in a "desk drawer somewhere"?  If so - spend it, before it is too late!  And it may be too late already.

It is like "Plenti" points at Winn-Dixie.  The chain was bought by Bi-Lo and is going bankrupt - again.  Another victim of the buyout-and-leverage mentality that swept America a few years back and is coming unwound now.   Spend those points now, or they will be gone forever!  Or airline miles - the most worthless "reward" there is.  They expire if you don't use them, so if you get some, use it for an upgrade or a free stay at the "Admiral's Club" or whatever.  The idea of "saving" them for a trip to Hawaii is nonsense - even frequent fliers have trouble doing that!

Use it or lose it.   A neighbor asked me to help clean out their house before they moved.  In a box they handed me were several bottles of wine and three of champagne.   One was a Korbel (not really champagne) and another Great Western (ditto).  But the third was a 1975 bottle of Dom Perignon.  Whoo-whee!  Hit the jackpot!

Not really.  The bottles had been stored upright, the corks dried out and all were flat and stale.   What could have been a good bottle of champagne (the Dom, anyway) was reduced to rubble.   Why bother buying it in the first place?

Now we come full circle to this blog.   There is little to be gained by "saving" things, whether they are old bottles of booze, or flashlight batteries, or zip-lock bags.   Use it or lose it.  Half-empty bottles of chemicals are not an asset, but a liability.  When cleaning out my Dad's garage, we found bags of fertilizer that were 1/4 full.  What was he saving them for?   What scenario would result in him saying, "Gee, I wished I saved that  1/4 bag of fertilizer, I could really use that right now!"  Just dump it on the plants and throw the bag away and if you need more fertilizer in the future, they sell it at the store.

The store - the place that coverts money into things.   I mentioned before the miracle of money - how it converts things into ideas and vice-versa, just like Scotty's transporter beam on Star Trek.   You can give someone money and they give you goods.  And when you are done with those goods, you can give them to someone and they will give you money in return.

For example, in New York, we bought a Wagner power roller, which is a consumer-grade painting device that feeds paint to a roller.  I wasn't much impressed by it - I thought it gave too much paint to the roller, even on the lowest setting.  But Mark liked it - you don't have to keep dipping into a tray.  And if you are painting room after room - as we were - it works out well.   We bought it for maybe $65 and sold it at a garage sale for $25.   Yesterday, I bought one at a garage sale for $25 - magically converting matter into an idea and then back again into matter - without having to store an aging power-roller (which would have died of old age) in a box "somewhere" on the premise that a decade later, we might need to paint.   And a decade later, we do need to paint, as a house paint job (inside or out) needs to be updated every 10-15 years, just as the appliances, air conditioner, hot water heater, and roof need refreshing.  Owning a home - so much fun!

In the meantime, over a decade, that $25 in my bank account did better than the power roller would have on the shelf, with seals drying out and parts getting lost and spiders building nests.   Use it or lose it.  Hanging on to things on the premise that you might need it someday is nonsense.

But getting back to champagne, you should drink it regularly, or at least one of its lesser cousins, Prosecco or Cava.   Heck, at $6 a bottle, it is cheaper than beer.   And I know what some folks will say, "I prefer beer!" which is fine, but all Cava or champagne is, is beer made with grapes.   Same idea, different format.

The sad thing is, people think that sparkling wine (the generic term) is suitable for weddings, new year's eve, and launching ships.   So they buy bottles (as our neighbor did) and hoard them for "special occasions".   But the special occasions never occur - they fall asleep before midnight on December 31st, and no other occasion seems worthy of that bottle of Korbel.

By the time they do open it, it has gone bad, perpetuating their opinion that "they really didn't like champagne" in the first place.   Hey, if all you've ever had is a cheap bottle of "California Champagne" that has aged above your refrigerator for several years, I wouldn't blame you!   There are some things that need to be consumed, not saved.  And for us plebes, those some things are the every things we touch in life.  Very few of us have the time and space to set up a "cellar" in our homes and curate a collection of fine wines.   Just drink it!  It's table wine - and that's just fine.

The image above is of a bottle of Miller Beer.  Miller has largely abandoned its main brand, which I used to shoplift in massive quantities when I was a teenager.   Kids these days - not drinking until college and not getting laid until they are 30.   What's up with that?  I owned a car at 14.  I was being served in bars at 13.  We were expected to grow up faster back then.   But then again, we weren't such a nervous and cautious nation in those days.  Back then, "shit happens" - today it's "better call Saul!"

I saw a six-pack of the old long-neck Miller in the store the other day and bought it, as a friend of mine likes it.  It's isn't bad.  I had a Swedish client who liked it.  He said, "When I come to America, I want to have those big glasses of your lager beer and those huge onion rings!  We don't have those in Sweden!"
So I took him to The Wharf in Old Town, which was a tourist-trap kind of place that served 20-ounce servings of Miller High Life in frosted frozen chalices, and baskets of hand-cut thick fonion rings, served at 1000 degrees Fahrenheit.  He was in heaven.  And come to think about it, it sounds pretty good right now - although it was hardly health food.

Back in the day, the glass bottle makers ran ads on television saying, "the good taste of beer, it comes in a bottle!"  They also had a print campaign as well:

Sadly, it seems the idea fell by the wayside, a victim of the cheap price of aluminum, which is also lighter and easier to dispose of and also worth more as recycled material.  And cans do filter out 100% of ultraviolet light, which can turn beer skunky.  But beer in aluminum cans tastes like shit - and I don't care how many cancer-causing chemicals they coat the aluminum with.  Glass is better.  And it is sad that even the "microbrews" are selling beer in cans now, instead of bottles.

I thought it was interesting that Miller changed the slogan on their bottles, from "The Champagne of Bottled Beers!" to "The Champagne of Beers!" with the Miller lady (in her weird witch's outfit) holding a can of Miller, instead of a glass, as in the old labels.

But maybe that is about to change.   Maybe if the price of aluminum goes through the roof, we will see a return to the age of bottled beers.

But if that happens, please don't hoard them!  Use it or lose it!   Never hoard anything, particularly consumables.   It just doesn't make any sense whatsoever.
Newer Post Older Post Home