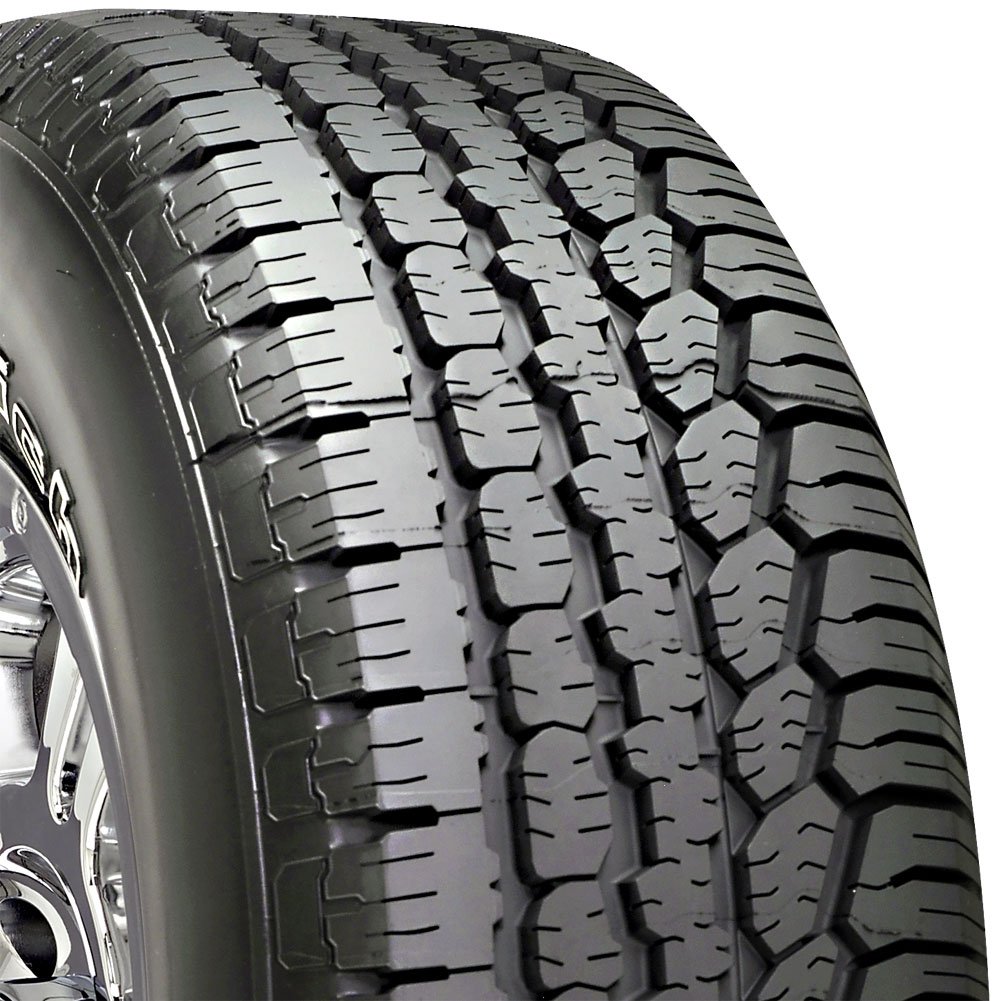 Tires are one place where it doesn't pay to go cheap.

Tires are not cheap anymore, to be sure.  And if you bought a car with "low profile" performance tires, you may be surprised to discover that replacing them can cost a lot of money.  When the X5 needed new tires, the cost of replacing them with OEM Michelins would have been about $1500 or so, with mounting and balancing - this for a car worth $5000 on a good day (and what I sold it for).  I noted then that in the future, new tires might be what sends many a car to the junkyard.  Tires for the M Roadster were even more staggeringly priced - for a staggered set, of course.

To avoid the "performance tire" conundrum, fish further downstream.  Usually the "base" or mid-level trim of any car has pretty standard tires that are pretty cheap to replace.  It is only when you opt for the "sport" model or a BMW or Mercedes that you get into extreme low profile tires (series 50 and lower) with high-speed ratings - and low treadwear ratings.   These can often be $500 tires (apiece!) and last only 30,000 miles, if that.   This takes many car owners by surprise.

The hamster has low-profile tires, as it is the loaded model.  It will cost me more to replace these when the time comes.   The truck has 20" Michelins, which I found online for $250 apiece - not too bad, but not cheap, either!   The base models of both vehicles would have far less costly tires.

Tires are no place to go cheap, though.  Your tires constitute 90% of your suspension, steering, handling, braking, traction, and ride.   Bad tires mean bad - and possibly unsafe - performance.  Most people don't get this, and assume tires are like shoes, and shop for the lowest price.   And actually, the analogy is apt - cheap shoes can lead to foot, knee, and back problems.   And yet people (women in particular) walk around on little more than pieces of cardboard with glitter on them, and then regale you with what a bargain they got.

What is interesting about this story is that the car has only 30K on the clock and the tires are already worn.  That's not a very good tread life.  When I put new tires on the Frontier, they had over 50K on them, and still had usable tread left.  I swapped them out because I was driving to Alaska, and didn't want them to wear out en route.  Also, nearly worn-out tires are not a good idea when driving in difficult situations.   I bought the exact same tire - a Goodrich - from Amazon (or Tire Rack, or Walmart - they all had the same tire at about the same price) and had them mounted at Walmart.  The tire tech asked if I wanted the old tires back, as "they still had good tread on them!"  I told him he could have them.

It doesn't pay to replace your tires only when the wear bars are showing.  It just isn't safe, and you aren't saving much money.  Tires harden as they age (Michelins in particular) so it may seem you are getting great mileage out of that last few 32nds of tread, but you are basically driving around on ball bearings.  One good rainstorm and it's all over.

I thought - very briefly - of trying a cheapism trick my Dad used to use.  The spare tire was the same as the others (full size) and of course, had never been used.  Why not buy three tires instead of four, and put the spare on?  The best of the worn tires becomes the new spare.  Maybe that worked in the 1960's with bias-ply tires that wore out every 25,000 miles, but today, it is different.  You see, age is a factor as well.   And a 6-year-old spare tire isn't going to handle the same as the other three new tires.  In fact, it may already be dry-rotted.   I bought four new tires - they were about $150 apiece.

Yea, I could have "saved" $150, but would it be worth it to have a blowout in the middle of Alaska, towing a trailer no less?   Suppose you are driving your kid to school and have a blowout on the highway?  Is it really worth it to go cheap on tires?   I think not.

Similarly, used tires seem like a cheap route to take, but my experience has been that it really doesn't save any money, and again, the safety factor makes it a false economy.

This gets complicated, doesn't it?   Well, there are ways to simplify this equation and reduce it to a limited number of variables.

To begin with, don't go to a tire dealer and say, "what kind of tires do you suggest?" as what they will suggest is the set of "Skid King Radials" they have in the back room.  They will sell you what they have in stock, which might not be your best option.  Also, the price will likely suck.

If the tires that came with the car seem to work well, then maybe stick with those, as I did with the Nissan Frontier, and I will likely do with the F150 when it is due for a new set (in about 15,000 miles or so, when it hits 50K).   Unless the OEM brand and style are obscenely expensive (as was the case with the X5 and the M Roadster) switching brands isn't usually a good idea.

Note, however, that the tires sold to car manufacturers are often slightly different than what you get in the aftermarket.  Usually, aftermarket are often better, as the car manufacturer wants tires for cheap.   But in general, if you are happy with the performance of the tires that came with the car, then why risk switching to a different brand?  On the other hand, if the OEM tires handled poorly, rode harsh, were noisy, and didn't last long, maybe a change is in order.  Go to a forum for your car and ask what tires people there are using - but expect to get responses that are shills for tire companies, of course.

Generally, it is better to replace all four tires at once.  If two tires are worn and two are not, ask yourself why.  You do rotate your tires, right?   Is there some alignment issue that is scrubbing the tires on your car?   If the car is properly aligned and you rotate the tires regularly, all four should likely be replaced at once.   And by the way, when buying a used car, look at the tires carefully - it says volumes about how the previous owner took care of the car.  If there is a mismatched set of tires on the car with different levels of wear, chances are, the previous owner never rotated the tires and bought the cheapest replacements (and replaced only the tires that were bald) and likely cut other corners on maintenance.

Leave the spare alone - let it dry-rot in peace.  If you get a flat, the spare should only be used to get you to the nearest tire store to repair or replace the bad tire.  And this goes double - triple - for hide-a-spare donuts.

Tires are an ideal product to buy online - they are a fungible commodity and once you pick the brand and model you want (and size) you can cross-shop between different online retailers, such as Amazon, Walmart, and Tire Rack.   Walmart or other stores will mount your tires (for a fee) and companies like Tire Rack will even recommend shops to mount the tires.  Buying "whatever they have" at the tire store is usually a raw deal.

Also, note that some cheaper brands of tires seem like real bargains, but can be quite noisy.  You put the tires on, and going down the road, they go "rawr-rawr-rawr" and you think to yourself, "Well, I'm stuck with these crappy noisy tires for the next three years, at least!"   It is a decision you may regret, and tire reviews online mention this a lot.

I don't give advice here.  And I am not familiar with the brands of tires the reader is suggesting.  But if it were me, I would look online for four new tires for the car (it is a Honda, after all, so it will probably last a long time) and bite the bullet and buy those.   I would also investigate why the original tires wore out so quickly.   Good quality tires (other than high-performance types) should last far longer than 30,000 miles. The cost of buying good tires, as opposed to trying to replace only two or three isn't that much more.  New tires are "fresh" and not halfway into dry rot.   And when you go to sell the car, having a matched set of tires makes the car look more appealing to buyers.

And it goes without saying that the first time you get into a "near miss" accident situation, snow or a heavy rainstorm, or other situation where traction or braking power is a matter of life or death, you'll be glad you spend the money on four new good quality tires.