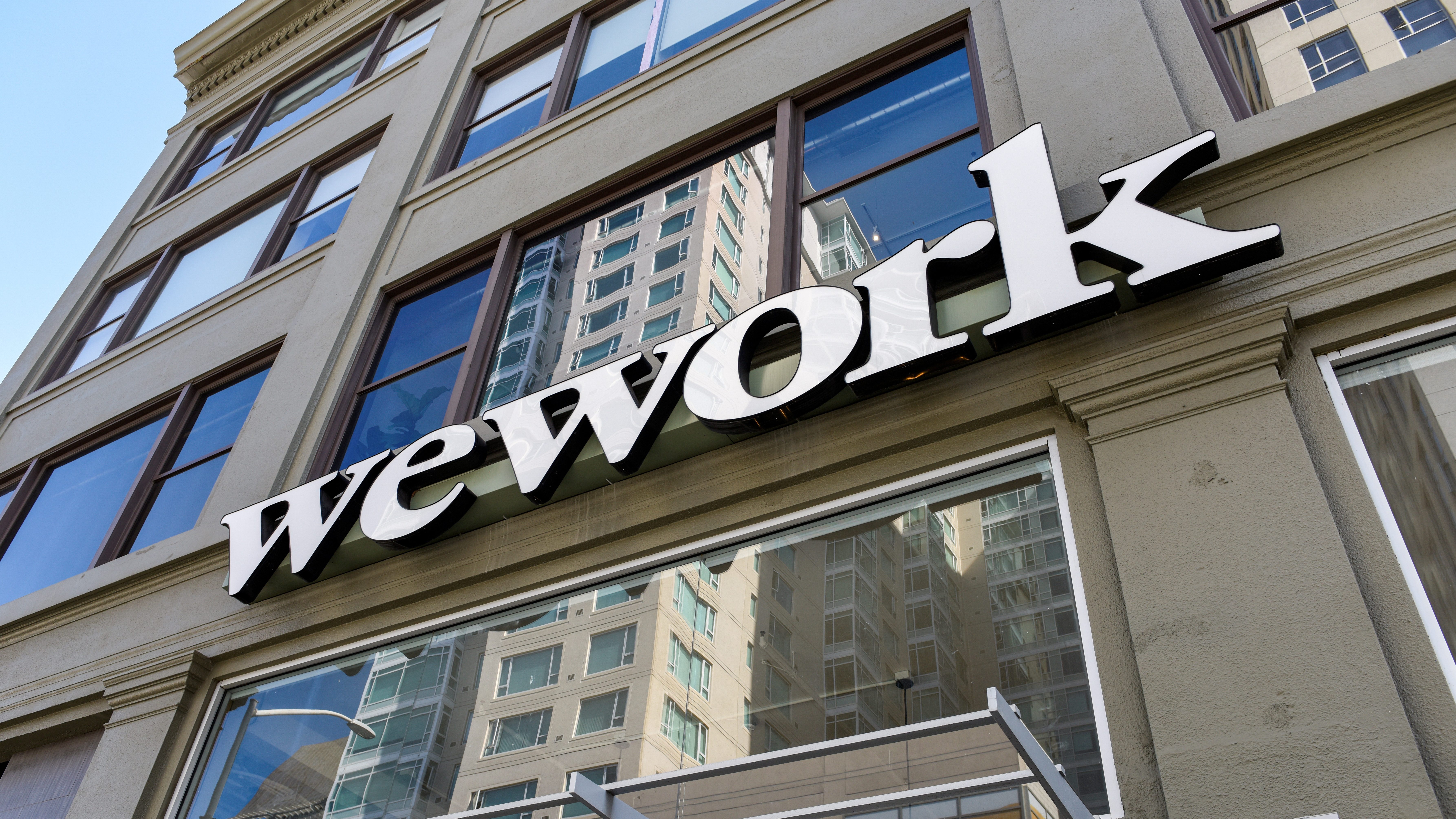 It's hard to feel sorry for people who invest on the next big thing based on some messianic CEO or tech leader.

The latest nonsense in the news is in regards to the company Wework. Wework, in case you weren't paying attention, is a company that leases space in office buildings (or buys them) and then chops them up into the office spaces and rents them out to trendy tech startup companies.  Or at least that's the idea. In reality, the company is hemorrhaging cash right and left and nobody's really renting out the spaces in a large manner.   And the founders of the company - recently ousted - meanwhile lined their pockets with investor's money.

The messianic founder of the company (and his wife) received generous salaries, bought themselves a private jet, and actually had the chutzpah to license the company's name back to the company for over five million dollars.   He eventually returned the money after investors revolted.   And all his family members and friends who were drawing salaries have been let go.   But it illustrates the point - how far do these "tech that is not tech" IPOs have to go before people realize what utter ripoffs they are?   In a way, it is like a recent parody article in The Onion, which has GOP leaders defending President Trump, even after he murders their family members.   How far do we have to go, before people say, "enough"?

Of course, the idea of buying an office building and chopping it up to small offices and renting them out by the hour is a completely patentable and protectable idea, and you can keep other people out of the marketplace forever. And yes I'm being totally sarcastic.  In fact, there are several companies, worldwide, doing this same thing, including in China (which one pundit labels a "unicorn" - a trendy word-de-jour that means absolutely nothing but sounds intriguing to the plebes).

But people seem to fail to grasp this basic concept.  It doesn't matter how iconic or idiosyncratic the leader of a company is, if the underlying idea could be copied by everybody else, there's really not much there there. Groupon is a case in point.  I recently went to a winery in Kentucky and I was surprised to hear the owner talking with someone on the phone agreeing to honor their expired Groupon.  I wasn't aware that anybody did Groupons anymore.  Groupon hemorrhaged cash for a long time and then its CEO quit in a famous resignation letter which he basically laughed at all the investors, as he was leaving with a pile of money and had a good time - at other people's expense.  That should have been a warning for "investors" in IPOs right there - but few heeded it.  The problem for Groupon is there are too many "me too!" companies out there, and it turned out to be a fad and not many people continue to use Groupons today.

(One reason I suspect the winery owner agreed to honor an expired "Groupon" is that since it was expired, they didn't have to pay Groupon a percentage of the sale.   I suspect this probably happens a lot in real life - the owner of a business will tell a customer that they can give them a better deal than the Groupon, and avoid paying Groupon its fees.  It is like the car rental companies that will say they lost your "Kayak" reservation - and then offer you a better deal, which means they keep all the money and pay nothing to Kayak or other online aggregating service.)

As I noted in my posting go big or go home, you can corner the market on certain things if you become large enough so that it becomes difficult for newcomers to enter the marketplace.  Both Uber and Lyft have business models that are basically not protectable, but they have become so large that wannabe ride-sharing companies have pretty much fallen by the wayside (or were bought up) at least in the United States.  In other countries, other ride-sharing companies have had greater success, however.   Neither Lyft or Uber appear to be making much money - in fact, they are hemorrhaging cash.

Wework tried to do a IPO, but apparently not many people were interested, even after they slashed the valuation considerably. Of course, as I noted before, the purpose of the modern IPOs is to allow the founders of cash out of their huge shares of the company by creating a marketable commodity for the stock.  In the case of Wework, the founder cashed out $700 million, supposedly, before the IPO even came out.   Nice work if you can get it.

It goes back to what I have been saying all along - the evil 1%'ers didn't take away our money, but rather we gave it to them, willingly, and with our blubbering thanks.   They put up these shitty IPOs with prospectuses that say, in bold print, that they are losing money and lining their own pockets, and we can't wait to invest, because some guy on television said it was a good deal.

Today on MSN news, are several "sponsored content" articles about AT&T and how some investor is investing in it.   All bullshit lies of course - it is, after all, sponsored content.   But no doubt, like those e-mailed "investor tips!" about penny stocks from a teenager in New Jersey, some idiot will invest based on this faked-up "news" article.   We just can't get enough of the S&M stock market, it seems.

Wework, like Tesla, alarmed people with the erratic behavior of founders of the company, and eventually forced them to step down.  Mr. Musk still is nominally CEO of Tesla, but at least they're actually making cars and digging holes and building rockets, albeit at a loss.  His influence and power at that company has been attenuated somewhat by the board of directors.

But all the news and hoopla over Wework raises the ultimate question: why the fuck should we give a shit about any of this?  I have no intention of investing in such a sketchy company with an erratic CEO, even if he has stepped down.  And the idea of investing in a company that basically chops up buildings into little cubicles and rents them out, seems ridiculous.  This is not something new or novel, it's just real estate, old school.

(And quite frankly, in this day and age of the home office, why would you want to waste valuable money, if you have a small startup company, on something as worthless as office space?   What does it benefit you to go to some "shared space" to work?).

Why people think this is a "tech" company is beyond me, there's no technology involved whatsoever. But people want to latch onto the latest trendy and hip thing and will throw money at something that they think is novel.  Unfortunately they're throwing money away.
Newer Post Older Post Home