What Trump Unfortunately Taught Us.... 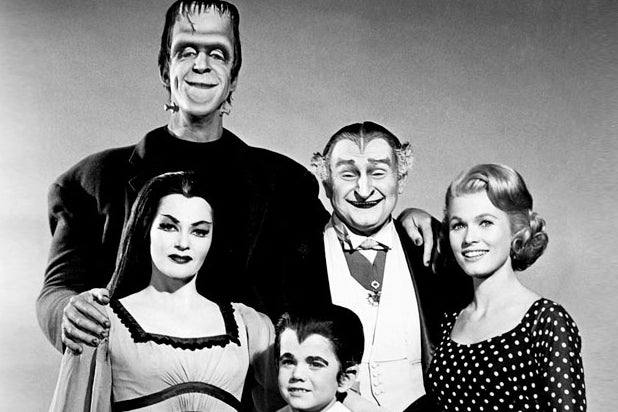 Are there really idealistic politicians, or is it just all about power?
L to R: Kamala Harris, Joe Biden, Pete Buttigieg, Bernie Sanders, and Elizabeth Warren pose for a group  photo prior to the debate.

Well, I was younger then.  My parents were Democrats, or at least my Mother was.   Roosevelt was God, and Kennedy was Jesus.  A lot has changed since then.  The Kennedy family has done their darnedest to smear their own good name with a collection of rapists, murderers, philanderers, or just plain fucking crazy people.   And sadly, they still want to run for office.   Enough of that legacy, already.  Let's let it go at that - and we can all think nice thoughts about JFK and not have it all smeared with feces by his relatives.

Today, there are no Gods in politics.  And maybe there never were.   But perhaps in the past, they were more God-like - not like God, but perhaps like the ancient Greek Gods.  Then again, they weren't exactly nice people, either, abducting children and all.  Perhaps they were the original politicians.

What is interesting about Trump is that people are aghast at his behavior.   He caters to special interests and cronies in his orbit, and seems to pander to his "base" by throwing them "red meat" to chew on, by scapegoating immigrants, liberals, the media, and whoever else has pissed  him off this week.  He promises them jobs and to reopen rust-belt factories.  He promises a lot, but rarely delivers.

Democrats, of course, are entirely different.   They toss "red meat" to their supporters in the form of outright bribes of free things - free college, free healthcare, free loans, free money, free everything.  And then, behind closed doors, they raise millions from big-money donors, who probably also want free things as well.  And once in power, they toss a bone to their cronies and scapegoat a different set of  "deplorables" as causing all the trouble in the world.

Oh, wait, maybe Democrats aren't so different after all.

In fact, maybe there isn't much of a difference between one politician and another, other than what "base" they are pandering to and what groups they demonize.  They make the same promises - vote for me and I'll give you a job, or money, or a house, or something.  But most of these promises are wildly impractical, even if the votes were necessary to pass them.

And that's the problem right there - most of these politicians are smart enough to realized that their grandiose plans will never pass Congress, even if both houses have a majority of their own party. Free stuff isn't going to pass, simply because enough Democrats are smart enough to realize the numbers don't add up.   Most of these proposals are window dressing to the real deal - the deal they don't tell us about, the real policy decisions they will make and the businesses they will favor - the deals they talk about in those private rooms and at those $1000-a-plate fundraising dinners.

And the same is true with the Republicans.  They controlled both houses of Congress and had a Republican President, and still could not deliver on their centerpiece campaign promise to abolish or reform Obamacare, which is probably just as well.   Turns out, it was just another empty promise designed to get people to vote for them - just a different group of people.

Oh, sure, maybe there are a few raging idealists out there who actually believe the crap they spew. Rand Paul probably actually believes that libertarian-ism would actually work.  Maybe even Grandpa Munster Bernie Sanders really thinks communism will take hold in the US.  Neither has a shot at getting into the Oval Office, except perhaps on a visitor's pass.   But even if they did, none of their wild plans would ever see the light of day.

I guess it is hard to get excited about politics anymore, since it seems both sides are touting wild agendas that have no real chance of being enacted - and would be a disaster for the country if they were.   Common-sense everyday things are not even talked about.   Repealing the Trump tax cuts, at least in part, seems like a somewhat rational thing to do - and maybe a compromise solution to deficit problems.  No, no, not that.  We just need to hand out money to people for free.   It makes no sense at all.

No sense at all, unless your plan is to intentionally lose so you can blame the next recession on the incumbent President.  And that might be President Pence.
Newer Post Older Post Home