Why I Don't Envy the Rich, Part II 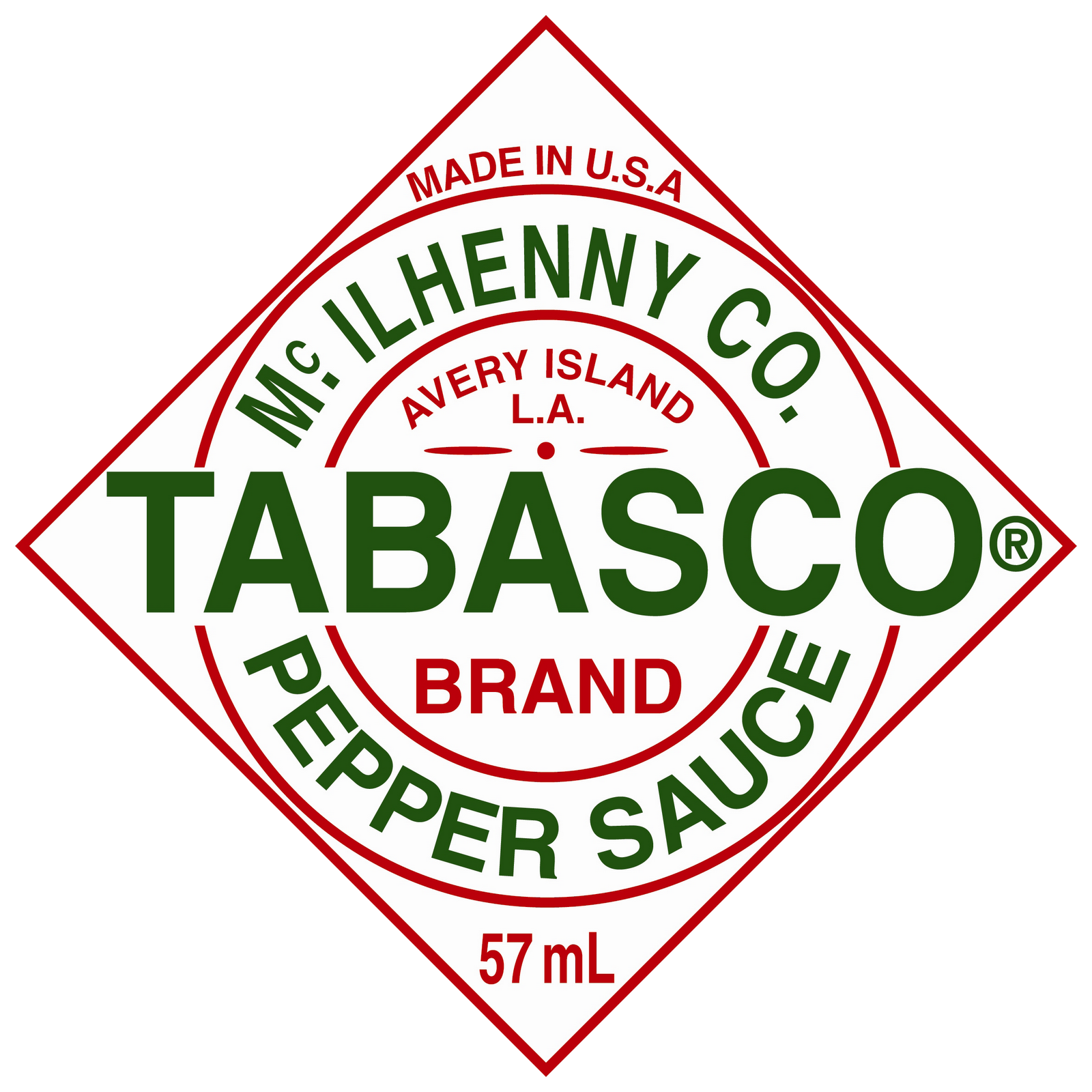 Inherited wealth can be a burden as well as a blessing.

We were in Avery Island, which is the home of Tobasco Sauce.  The McIlhenny family owns the island (which is a salt dome, not a real island) and has made a fortune in the salt and pepper businesses (if you'll pardon the pun) over the years.  The company is family held, and the current CEO has lived on the island for the last 25 years.

He is at least 60.  So that means he spent most of his life not living on Avery island.  I wonder why.  Maybe because living on a godforsaken hot-as-hell pepper farm isn't as nice as the Riviera?  Perhaps.

We took a tour of the nearby gardens, and a young boy and girl were selling lemonade there.  How quaint!   But they were not street urchins or orphans, but rather the grand-niece and nephew of the current CEO.  Their parents thought it would be a good experience for them to work at the business that was their inheritance.

Cute kids.  Smart too.  They were raised in South Africa and had charming British accents.  No doubt, they've been to Swiss boarding schools and such.   Their future is bright, or so it would seem.

But the more I thought about it, the more I felt sorry for these two kids.   Sure, they might never have to work a day in their lives.  But then again, they have expectations to live up to.   And if they really want the real loot, well, they'll have to arrange a plane crash for Uncle and then wait for Mummy and Daddy to die.

That is the nature of inherited wealth.   It kind of sucks, really.

As I noted in an earlier post, I grew up around folks like this, and most of them were very unhappy.  Rich kids who shot themselves in the head, out of sheer boredom and depression.   They had "all the money in the world" and it was still not enough.   I guess live has to be at least a bit of a challenge, or it is no fun at all.

The hot sauce kids will no doubt do well.  It was a smart idea for their parents to take them to the island and make them work a bit - see where their heritage started and where all that money came from.   And who knows?  Maybe they will take an interest in the business - and it is a booming one.

But as I drove away, I thought to myself, maybe one day one of those kids will have to move to the island and take over the family business, even if they don't want to.  And since there is so much money to be had, they will have to do it - or feel obligated to do so.   You may think rich folks have more choices than you and I, but oftentimes they have fewer choices (although you might argue they are nicer choices).

But when you don't own yourself, you don't own anything, really.   And for some folks, all the money in the world isn't enough - it is just a burden that weighs them down.

The point is, I have more choices with what I want to do with my life than these kids do.   They have a set of expectations thrust upon them at an early age.  Money can be a burden.   And there is little or no satisfaction in inherited money - no feeling of having earned it.   And maybe that is the reason so many wealthy people are unhappy.
Newer Post Older Post Home