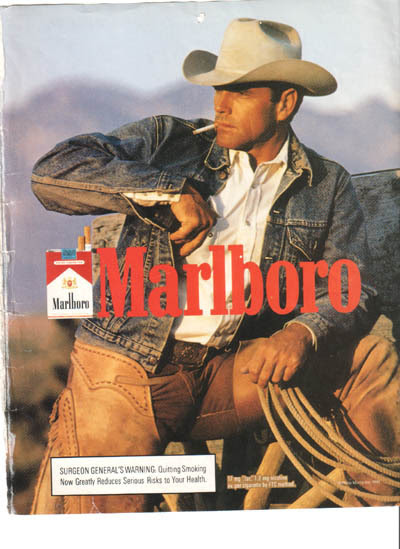 The Western mythos is based upon the idea of rugged individualism.

The West is a big place, to be sure.  You can drive a hundred miles just to buy groceries.  And the landscape is dramatic - towering buttes and bluffs, soaring mountains, raging rivers, vast plains that go for as far as the eye can see.   It dwarfs the imagination.

And it dwarfs the human scale.   When you see a butte, or climb one, you realize how large things are out here.   And it is tempting to think that whatever you do as a human being cannot possibly affect these enormous objects and places.

And I think that is one reason why, out West, you see a lot of people who are skeptical of global warming, environmentalists, or any kind of government regulation.   The sky is so huge (literally, in "big sky country") and the mountains so high, that a little tailpipe emissions from an old pickup truck couldn't possibly affect this vast wilderness.  Right?   Those are problems for "City Slickers" like those folks in Denver who constantly have to breathe their own farts.

The Western ideal is the one of the rugged individual - the self-made man.  Teddy Roosevelt came out here to build up his reputation as a manly man, by playing cowboy.  George Bush would do the same thing in Texas, nearly 100 years later, trying to shed his Connecticut spoiled-preppie image in order to become Presidential timber.   Maybe his brother needs to do the same thing  - rope a few steers, or "clear brush" as President Reagan loved to do (what exactly is "brush" anyway, and why does it constantly need clearing?).

There is no room in Western thinking for public transportation - a man needs to get his own horse - or walk.   And certainly no room for dependents (other than the chillin and women-folk) or welfare recipients.   You pull your own weight, or die in the desert.   And crime?   Horse thieves are hung, of course, without the benefit of trial or jury.

That is the mythology, of course.  The reality was - and is - something different.  Corruption and violence settled the West, and often those who came out on top weren't the "rugged individualists" but those who could lay their hands on as much as possible and consolidate power as quickly as they could - and of course use political influence and outright intimidation and violence to get their way.   But we won't talk about that.  We want to hear about the romantic notions of the West!

The West is growing, and not always in a good way.   When my parents drove out here with the family in 1968, air conditioning was just starting to take hold.   Most of the West was vastly underpopulated.   After the "baby boom" generation graduated from college, most moved to the "Sunbelt" to find their fortunes and jobs.   And the rest, as they say, is history.  The second conquest of the West, circa 1970-1990, increased the population by a factor of five, at least, and put a lot of stress on natural resources - mostly water - and affected the environment as well.

Phoenix, Arizona is a prime example of how unregulated development can result in a sprawling city that has become something of a nightmare.   Denver is another example of urban sprawl that typifies Western cities - as well as poor air quality.

The West, in many parts, is no longer the land of the rugged individual, but the city dweller who plays weekend Cowboy at his suburban ranchette or vacation excursion.  Yet the mythos survives, in terms of policy and politics.   Many Westerners are suspicious of the government, particularly the Federal Government, and believe it is still possible to go back to the days of Tombstone Arizona, where men were men, and everyone carried a gun.   Civilized society, provided you overlook the regular barroom brawls and shootings at the OK Corral.

But regardless of whether this sort of thinking is still valid in a much more crowded world, it is important to appreciate how it got started - and why it remains.   When you drive through 100 miles of desert and you don't see another human being, you may start to think that mankind's influence on the environment is trivial.   When you see rocks and mountains that took millions of years to erode, you may think that the tracks left by your four-wheeler are insignificant.

Whether this thinking is correct or not, you decide.  But it is one reason people think this way.

And yes, I do enjoy living in an area of my State where emissions testing (and indeed safety inspection) is not required for our cars - unlike those city folk from Atlanta.   On the other hand, this doesn't mean we don't all eventually breathe the same air or drink the same water.