Should You Have Flood Insurance? 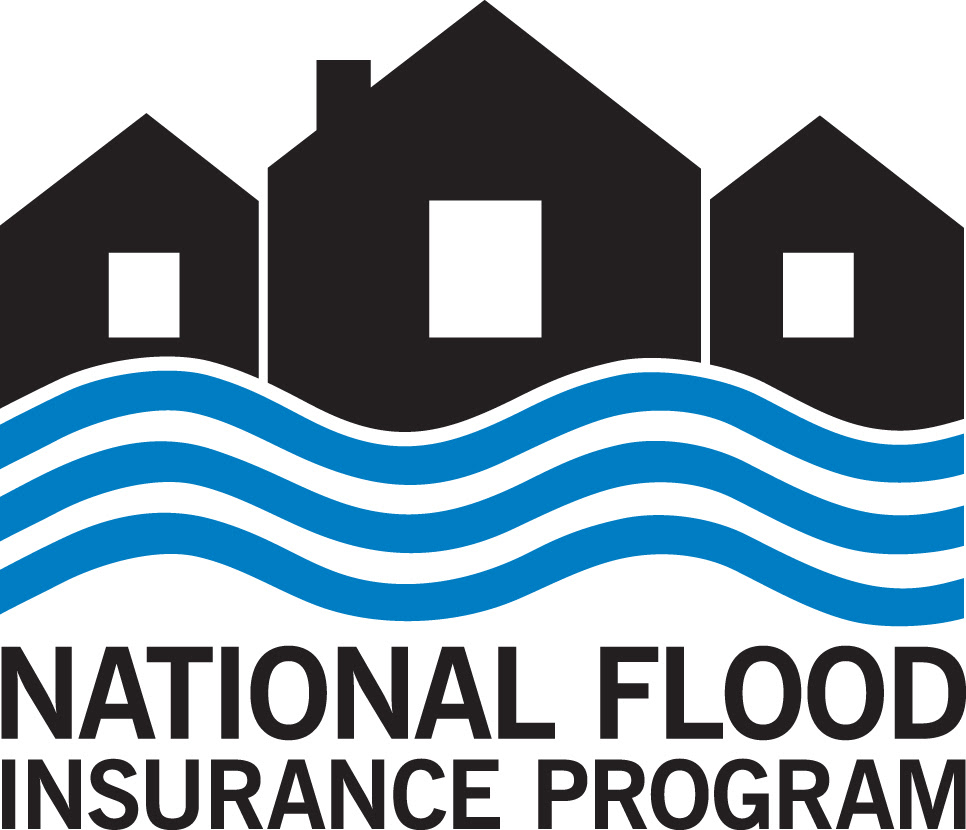 Should you have flood insurance?  Maybe.

As I've noted before in this blog, it is more than possible to over insure yourself, particularly for trivial matters.  Insurance companies love to sell policies like "car loan insurance" which pays off the balance of your car loan if you are killed or disabled.  In terms of risk and rewards, this is a pretty poor deal, as if you are killed or disabled you really won't be needing a car in any event.

Your biggest exposure in life is arguably liability.  If you are inattentive behind the wheel of your car even for a moment, and run over a small child, you could be sued for millions and millions of dollars. Of course, you would feel awful about yourself for the rest of your life.

But if you have car insurance, and better yet, an umbrella liability insurance policy you may have coverage, and it would least somewhat compensate the aggrieved party.  In combination with your homeowners policy, it may also provide coverage for other types of accidents that may occur, for example if you invite a guest into your home and they slip and fall.

Plus, it is pretty much a no-brainer that you should have homeowners insurance - or renters insurance, if you are renting.  However how much insurance you want to get is up to you.  Myself, I go for a very high-deductible, which cuts the premium cost considerably.  I'm not interested in filing trivial claims for broken windows - I'd rather covering major liability events.

Similarly, with car insurance, I'm less concerned with replacing the car than the damage I might inflict on somebody else's car or person.  Thus, the liability is more important to me than collision and comprehensive, although at my age, the cost of collisions and comprehensive drops down to a mere a few dollars a month - one of the only advantages of getting old.  But trivial coverage like broken glass, towing, rental car insurance, and the like seem kind of silly to me.  If I wrecked my car, I have another one to drive - I don't need to rent a car.  And I have AAA so I don't have to worry about towing.

In terms of liability, the best bang-for-the-buck is an umbrella policy.  Provided your car and homeowners policies have $300,000 liability coverage you can piggyback on an umbrella policy with one to two million worth of coverage for only a few hundred dollars a year.  This is far, far cheaper than trying to up the limits on your homeowners and car policies individually.

But what about flood insurance?  Whether or not you need flood insurance is a personal decision that you have to make, taking into account your risk of flooding and the cost of the premiums.  And you should first examine your homeowners policy to see what if any flood scenarios it covers. Most homeowners policies don't cover any kind of flooding, but check your policy and talk to your agent to be sure.  It is amazing, but most of us don't bother to check our policies until it is too late.  And too late, we find out that our flooded basement isn't covered under our homeowner's policy.

Here's where it gets weird.  What each company covers, in terms of floods, varies.  Most companies do not cover traditional flooding from external sources (e.g., hurricane, heavy rain, etc.) in a homeowner's policy.  Some might cover damage from broken pipes, but not the broken pipe itself.  Others will not cover damage due to lack of maintenance.  It pays to read your policies and to ask questions when shopping for policies.

Almost all flood insurance policies offered United States are offered through FEMA.  So it really doesn't matter which agent you go through in obtaining a flood insurance policy, the price is going to be pretty much the same.  There is a bit of a political scandal involving flood insurance, in that many people argue that taxpayers are subsidizing folks who live in flood-prone areas - or by the ocean - by providing low-cost flood insurance and encouraging people to build in these areas - and worse yet rebuild after floods.

At less than 12 feet above sea level, I guess I'm one of those persons, although we haven't had a major flood on this island in over a hundred years.  So either we're due for one, or it isn't going to happen. We pay about $1,000 a year for $250,000 worth of coverage. This is less than the value of the house, but is estimated to be the amount that would require to rebuild the structure if it was flooded to the point of obliteration.

And that's the first interesting thing about flood insurance - they offer you flood insurance for the amount of that is necessary to rebuild, not how much you would like to get.  For some reason, each year they offer to increase the amount of coverage by a minor amount for an additional few dollars.  If you go this route, each year your insurance premiums will keep ratcheting up.  In general, I've decline these additional add-ons, although I may live to regret that later on.

Thus, when we first moved here we had to have three insurance policies -  the basic homeowners policy, a "named storm coverage" wind policy, and a FEMA-based flood policy.  Since then, I've been aggressively shopping this around and found that the Georgia Farm Bureau will write a policy for here on the island that covers both homeowners and named-storm coverage in one policy.  This cut our annual insurance cost from $3,000 a year (about $1,000 per policy) to about $2,000 a year - a considerable savings.  Again, use high deductibles to keep the premiums as low as possible.

But suppose you live on high ground or maybe in the desert?  Do you need flood insurance then? That's a good question.  FEMA has done a good job of trying to sell home flood insurance to people who are not in flood zones.  They argue that floods can occur anywhere - and of course they're right about this.  Living in the desert might seem like a safe place from floods, however heavy rain storms, while not common, can cause flash flooding, landslides, and other kinds of washouts.

Similarly, you could live up on the mountain but a broken sewer pipe could back-fill your basement all the way to the rafters.  And your homeowners policy might not cover this (again check with your agent to be sure) but a flood policy might.  Homeowner's policies seem to make the distinction between water from inside and outside the home.  Anything from outside, no matter what the cause, is considered flooding and might not be covered.  Inside pipe breaks might be covered in terms of damage, but not the pipe itself.  It seems kind of arbitrary, but there you have it.  Again, check with your company to be sure.

This is not to say that flood insurance is a good bargain, only that FEMA is using these scenarios to try to sell phone insurance to more people.  And the reason they want to do this is that currently the system is insuring only people in flood-prone areas, which isn't generating enough revenue to cover claims. So they run ads.


FEMA runs ads trying to persuade more people to buy flood insurance.  Yet many people in flood zones don't even buy it!

Since our house is paid for, we could do without flood insurance if we chose to.  The island Authority requires that we have homeowners insurance with liability of at least a half a million dollars, naming the Island Authority as co-insured. I guess they are worried about people slipping and falling in our foyer, and for some reason, suing the island.

But as far as I know, flood insurance is optional, although we have kept our policy in force for the decade or so we've lived here.  Like I said, at 12 feet above sea level it seems like a pretty good value.

If the premiums increased dramatically, however, I might consider dropping the coverage. For example, if we had to pay thousands of dollars a year for flood insurance, maybe we would rethink buying the policy. And of course, that would mean a lot of people would rethink even living here.  Maybe others would decide to build their houses on stilts or otherwise try to raise them up to avoid floods.

And that is one of the criticism of the flood insurance program. Since the insurance program pays for people to rebuild in flood zones, it ends up encouraging people to continually rebuild again and again when they are flooded out.  Since the homeowner is not really paying the true cost of the insurance, there is no incentive for them to jack their house up or rebuild it on stilts in order to avoid future flooding.

But of course, that's a political issue, and one that likely isn't going to change anytime soon.  The majority of humanity lives within a few miles of water, it seems to be part of our nature.  Moreover, most of the population United States lives within a few miles of water, and most of the wealthy population of the United States lives on or near the water.  And the latter group is the one that pushes through legislation, such as our flood insurance program.