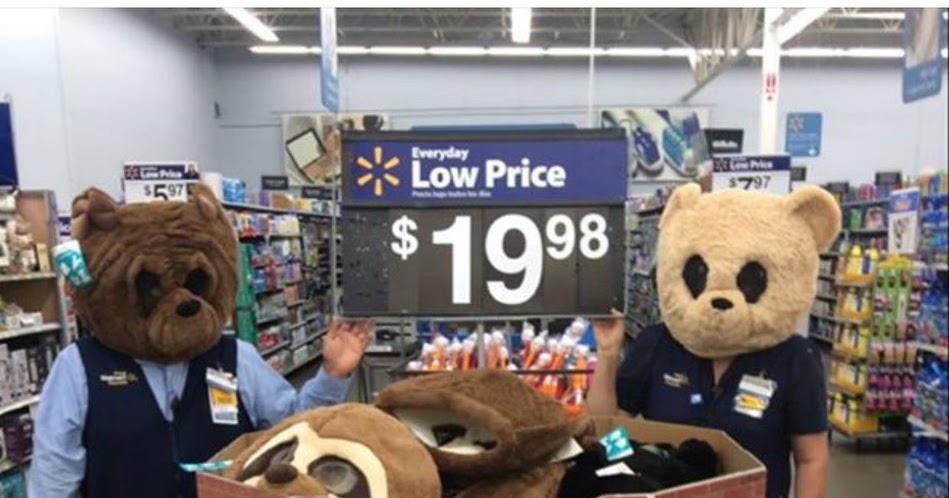 4.  The financial media's prognostication that Amazon or Wal-Mart (or both) are going to "take over" is a little overstated.   The mercantile business can't be protected with a Patent or Copyright.  There are other alternatives out there - and new ones being created all the time.  Don't listen to the financial press when they gush about things.  Usually that is a sign.
Newer Post Older Post Home