Lawn Mower, Fix or Replace (or Both)? 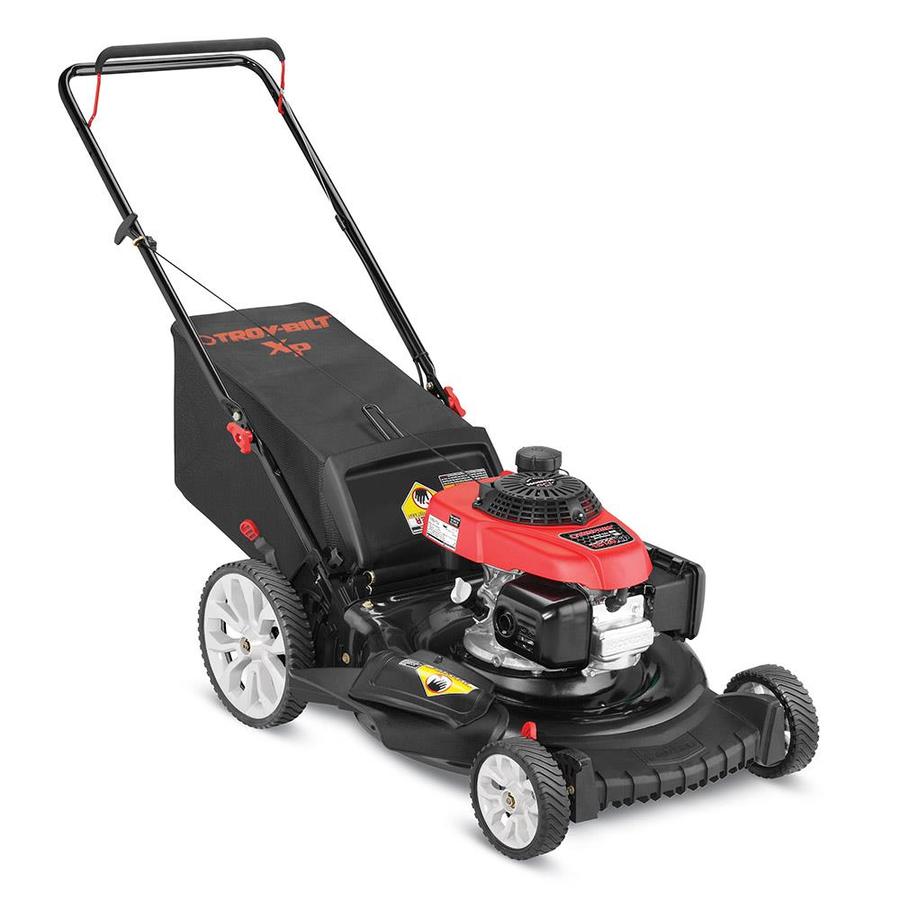 It is worth fixing a lawn mower, when they are so cheap?


Back in 2011, which seems like only yesterday, but I guess was six years ago, I fired the lawn service and bought a cheap Troy-Bilt lawnmower with a Honda engine.  I was not kind to it, using it to mulch pine needles and stuff.  I changed the oil once a year, put a new air filter on it every other year (a mistake in retrospect) and occasionally cleaned the spark plug, which maybe I changed once.  I also put STA-BIL in the gas, when we go away in the summer months, to keep the gas from turning to varnish.

I paid $250 for the lawn mower and it always started in the first pull.   Until the other day, when it backfired through the carb instead.   I went online to see what the problem is, and after wading through many discussion groups (which mostly had unhelpful advice or shills for products such as "marvel mystery oil" or "seafoam") I concluded that there was a stuck exhaust valve.

Removing the valve cover confirmed this.  The intake valve would open and close, but the exhaust was stuck firmly.   I tapped it with a rubber mallet it and came loose.  Carbon had built up on the head, caused by not changing the air filter often enough.  It would clog and the engine would run rich and coke up, until the carbon glued the valve shut.  But since the camshaft kept trying to open the stuck valve, it bent and cracked the rocker arm.

No problem, go on eBay and order a new one.   $7.99 including shipping - about half the price of Amazon (Amazon sucks for things like this - eBay seems to be the better option).   But it will take a couple of weeks to arrive by post and the lawn needs to be mowed today.

I go online and Lowe's has the same exact lawn mower, except instead of a red body and black engine cover, it has a black body and red engine cover.  It hasn't changed at all, otherwise.  In six years the price is still the same - $250.   So I buy it.    The new mower has an automatic choke and is a lot quieter than the old one (likely the muffler on the old one is rusted out a bit).   These things are so cheap, they really aren't worth fixing.  A trip to the local mower repair guy would cost $70 just to have him look at it.

Buying the same mower means I can use the same parts, such as the extra blades, mulch bag and whatnot that I had for the old one.   Why switch horses?

Anyway, two weeks later, the part arrives.  I had cleaned the old mower (something I am also lackadaisical about) and repaired the handle, which seems to have a penchant for losing its bolts (I check the tightness after each use now).  The rocker arm comes off by sliding a pin out with a pair of pliers after removing the valve cover.  Pretty simple, really, compared to a car engine.   I put the arm on, and screwed the tappet on as well.   I guess I could have gotten fancy adjusting valve lash or something, but maybe we could do that later.  Anyway, give it some choke, pull the cord and.... it roars to life.   So now I have two lawn mowers.

I suppose I could sell the old one at a garage sale or something.   While it still runs, these things don't last forever, and eventually something else will give on it.   And I strongly suspect from the way it runs that the exhaust valve might be burnt a bit.   I'll use it for mulching the pine needles and whatnot for the time being, and save the new one for the grass - sort of the same why I retire my old sneakers to yardwork duty.

I think also, I will be a little more vigilant about replacing or cleaning that air filter in the future, and maybe treating the mower a little nicer.   Maybe it is because I hate mowing lawns - I take out my frustration on the poor old machine.

But for $250, they certainly are cheap enough - and put up with a lot of abuse.  Six years isn't that bad, considering how I've treated it and how long previous mowers I've owned have lasted.  With proper care, according to some folks, they should last eight to ten years.  So by that metric, this unit has 2-4 years left in it, and buying the new one wasn't a waste of time or money.   I would need one eventually. 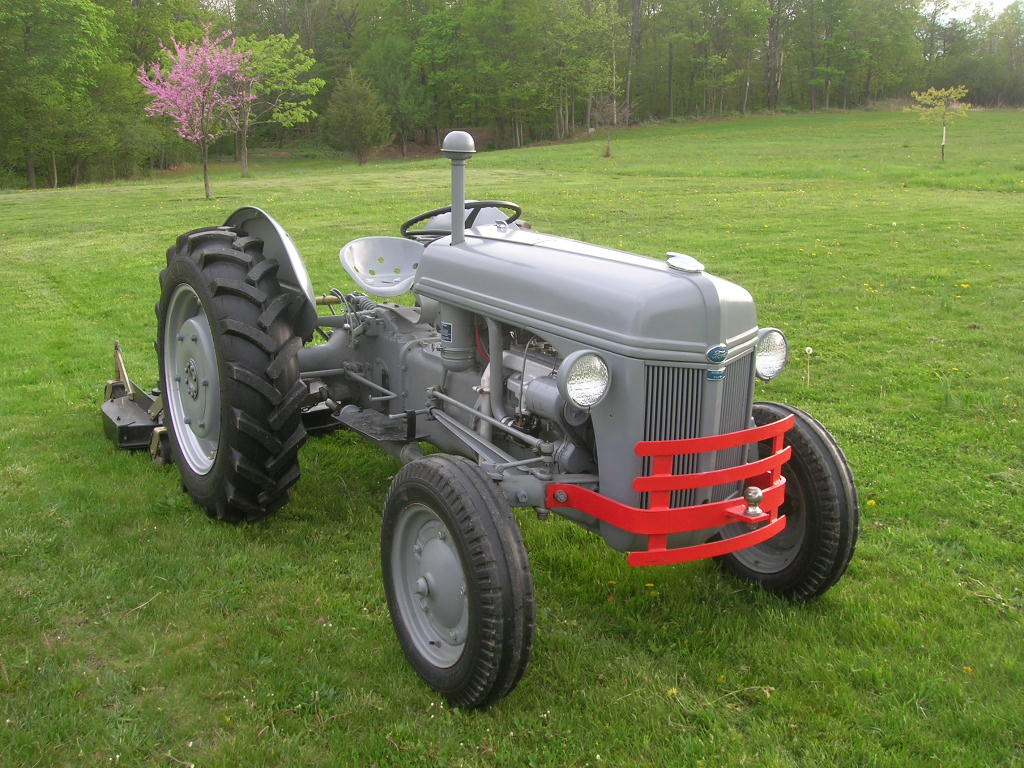 I did have one mower that was over 70 years old and it ran pretty damn reliably.  It too, had a valve issue, when the camshaft gear stripped.   But I was able to buy parts for it at the New Holland dealer and replace the camshaft gear.  On a flathead, this means taking out all the valves and the camshaft, though!