Regret is not a viable investment strategy.

Two items in the news today are interesting examples of how some people strike it rich. The first concerns a cryptocurrency creator who just sold all of his coins after they increased in value by 75 fold.  The second concerns a young boy barely 8 years old who is made over 11 million dollars on his YouTube videos which do little more than show him playing with different toys.

In both cases, people are tempted to think, "why didn't I think of that?"  After all, making videos of your kids playing with toys can't be that hard - and why can't I make 11 million dollars in such an enterprise?

Similarly, people see this cryptocurrency nonsense going through the roof and think "Gee, why can't I make money on cryptocurrency too?"  And they go out and buy it now after it is already gone up 75 times in value.  Of course, you can't make a 75X gain on your investment after it is already gone up 75 times.  It's not about to go up another 75 times - that's just a basic law of nature.

And such extreme gains are not entirely uncommon.  However being able to spot them in advance is nearly impossible to do.  I noted before in an earlier posting that I experienced such a wild profit when I bought Avis stock at $0.74 a share in March of 2009.  It went up 7000% at one point and today is still about 6000% above the price I paid for it.  Unfortunately I only bought $750 worth of the stock so I'm not quite yet an Internet billionaire (I also sold it off in chunks, over the years, so I never quite made a 7000% return on my investment.   But I made well over 2000% in a matter of a year or so!).

Is all too easy to be tempted into thinking, "why didn't I invest more in that stock? I could have made a ton of money!"  The problem with that sort of thinking is that it is self-defeating.  You can't go back in time and redo things.  Time machines simply don't exist, so stop pining for them.

Not only that, you could spend so much time pining for what could have been that you miss out on what could be. There is a famous quote attributed to Alexander Graham Bell (no relation), "When one door closes, another opens." There is a second half to this quote however, that many people are not aware of - "but we often look so long and so regretfully upon the closed door that we do not see the one which has opened for us." 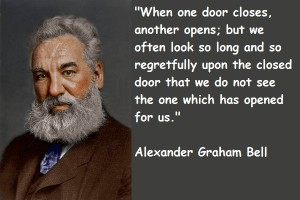 Again, regret is not a viable investment strategy
And that is the danger of whydidntithinkofthatism.  People spend time mourning the loss of non-existent gains from investments they never made.  They seethe with internal rage as they perceive that other people are making huge amounts of money, apparently with little effort, while they struggle to get by.  And instead of looking at the decent opportunities that are available to them, they desperately take wild long-shot gambles by investing in hyped things, thinking that maybe they, too will win the jackpot.

It is probably the worst way to go about investing.  When investing, don't look to see what the other guy is doing or how somebody else is making out.  Keep an eye on your own game.  There will always be somebody reported on in the press who is making wild profits.  That person is not likely to be you - the law of probability dictates this.  If you compare yourself to the person making billions of dollars, you will always walk away depressed at your failure.  But, on the other hand if you look at what you have accomplished, you will realize you're doing pretty well, particularly compared to the vast majority of your fellow citizens, who feel that if they can't "win" they might as well squander what little they have "treating" themselves to the appearance of wealth.

Get-rich-quick schemes always become get-poor-fast schemes.  The media likes to report on people who win big in the market because that's an interesting story and we all like to click on it.  But it's not a realistic expectation or outcome for the rest of us.

You don't have to invest in every damn thing that comes down the pike.  In fact, that is probably the worst way to invest - by trying to grab onto whatever the media is hyping this week.   It is already too late to invest in those things, so just ignore them and let them go.

And have no regrets. 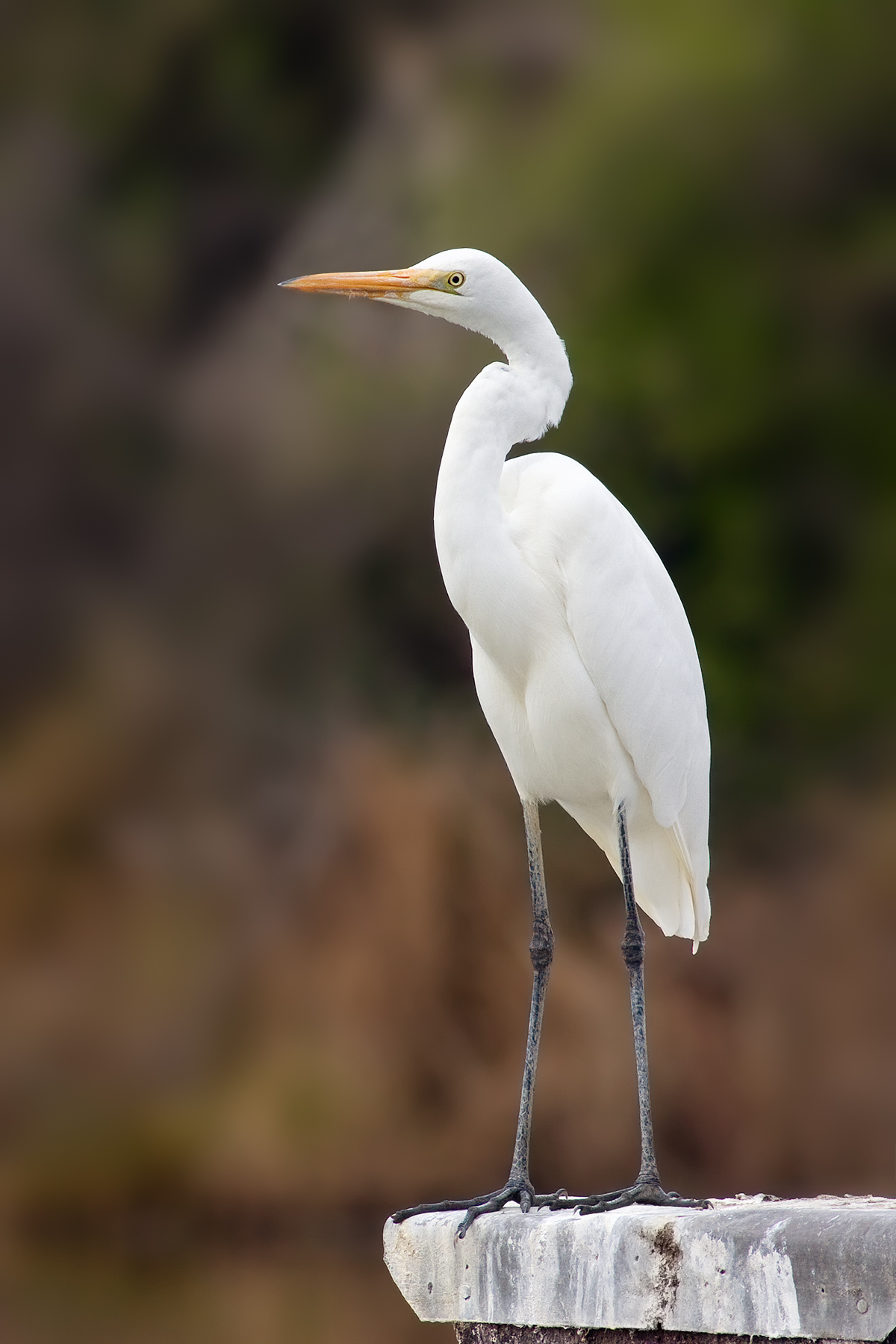