Why White Supremicists Live With Their Moms 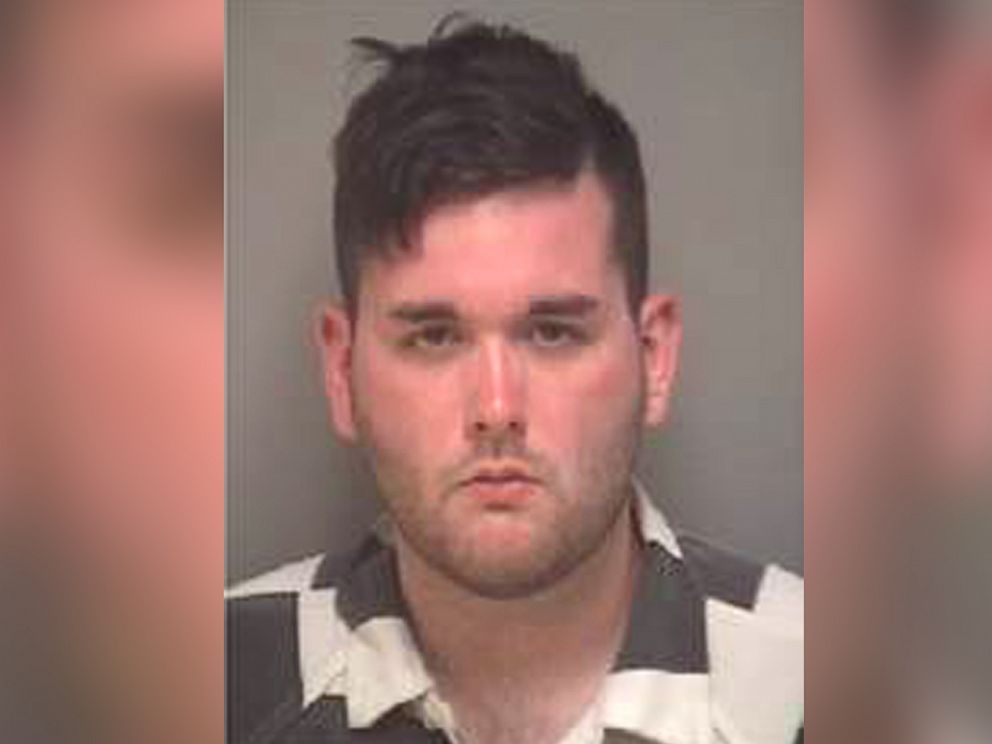 Why are political radicals of all stripes utter losers in their personal lives?  There is a connection.
Hey, Mom, take care of my cat while I go to a Hitler rally, OK?

I'm getting older and starting to appreciate what my elders thought when I was a kid.  I can only imagine what people who lived through World War II and the horrors of the depression thought about the spoiled rich-kid hippies of the 1960s.  Our forefathers fought Hitler and Nazism and Tojo and the Japanese, and suffered through the depression, only to have their spoiled children complain that materialism was no good and that life should be all about sex and drugs and rock and roll.

They must have thought our generation went insane.  And perhaps we did.  And perhaps part of this was caused by subtle misdirection from foreign powers.  We realize now that our government was involved in manipulating public opinion in foreign countries, and that the Russians in the Chinese were also doing the same thing in our country - today via the Internet.  We may have thought that the Peace, Love, and Drug movement was organically homegrown, but much of that protest era was probably aided and abetted by Foreign agents.  Kids with college deferments protesting a war they were in no danger of being drafted into - makes sense, right?   But I digress.

Today the new thing is slovenly young men wearing tan slacks and white shirts and calling themselves the alt-right, white supremacists, or whatever.  These are often young men in their early twenties.  They were barely twelve years old when President Obama was elected, and even younger when the economy crashed.  They have no real experience in life as of yet.  Alas, when we were that age, we also felt we were sage with wisdom.

As the press reports, when these sort of folks are found out, either through their acts of violence or being "doxxed" on the internet, it turns out they were often living marginally, at home with their Mothers.  These are the sort of underachievers that have always been with us, even since I was their age.

A recent article online exposed how one of these warriors on the front line of racial supremacy was living with his mother and delivering pizzas for a living.  Now granted, I delivered pizzas for living at one time, but I wasn't living with my mother.  I owned my own house at the time and was working my way through college.  I was trying to better myself rather than trying to better the country.

What we see here is the classic trap of externalization.  These youngsters are convinced that there's no way they can get ahead in life by bettering themselves, and thus only radical social change is the solution to make things right.  In their minds, until white supremacy is asserted, they will never get ahead in the world.  And it's a convenient excuse for failure, as white supremacy clearly will never become the law of the land.  So they can continually point to this failure as the reason why they are personal failures.  And they can explain to their mothers why they need to live in the basement for a few months more.

Simultaneously, and overlapping with the same group, are these so-called "red pill" people, who are related to the "involuntary celebrates" - both of whom are misogynists.  These are young men, again in their twenties, who feel that they are owed sex by women of their age group.  They resort to drugging women with Rohypnol in order to have sex with them, and then act surprised when they are accused of violent sexual criminal acts.  Or failing that, they just go on a mass-shooting.  In their minds, everyone else is "lucky" in the world, and they got a raw deal.   They've never been to Africa, apparently.

They argue that "nice guys" like them have trouble getting laid, as if having sex with some sort of inalienable right.  But the reality is, if they moved out of their mother's basement and got a decent job and showed themselves to be respectful human beings, women would likely flock to them.  What women want more than a handsome face or a six-pack abs is a man who will support them and raise a family.  Yes, women want traditional family values as well as men.

But of course, that smacks of effort, it is lot easier to pass the bong and stay in the basement and play video games all day rather than try to go out into the world and make something of yourself.  The sad thing is, the media harps on these people as if they were some sort of vanguard of a new generation of deep thought.  The reality is, these are folks living in the margins who really have nothing else to offer, other than extremist ideology.

Again, the media loves a good story that sells clicks and eyeballs.  And so they posit that these "alt.right" or white supremacists are some sort of huge movement, when their protests usually feature no more than a dozen or so people, and hundreds if not thousands of counter-protesters.  In other words, they are a fringe group representing a tiny minority of thought in the United States, but they're given a huge platform by the media in order for the media to sell advertising space.

Of course, the irony of their position is that they are always playing the victim card which is something they accuse everyone else of doing.  When they propose to put on one of those little hate rallies, and they're denied a protest permit or denied space in public auditorium, they claim their "free speech rights" have been violated.   When it comes right down to it, they act like whiny little bitches.

And schools and other public venues have been intimidated by this argument, and have often spent hundreds of thousands of dollars on police and other security measures in order to hold these little hate events.  They are afraid of spending the same amount of money in legal fees on court cases (that they would likely win) but instead spend more money for security and police protection.  It makes no sense to me.

While public venues should be open to all parties as determined by the constitutional right to free speech, it is also a logical argument that if someone is going to incite a riot, that maybe their right to free speech is not so free.  In other words, if somebody wants to stage a white supremacy rally, they should be charged for the cost of security if they are going to be inciting riots as a result.

And though maybe that legal argument might not carry the day, it is at least worth pursuing.  Because when you get down to it, I strongly suspect that these alt-right leaders who are living in their mother's basement don't have the dough to hire a law firm to prosecute the matter.  Better to spend $200,000 in legal fees then $200,000 in excess security.