The FOMO Blues - Fear Of Missing Out 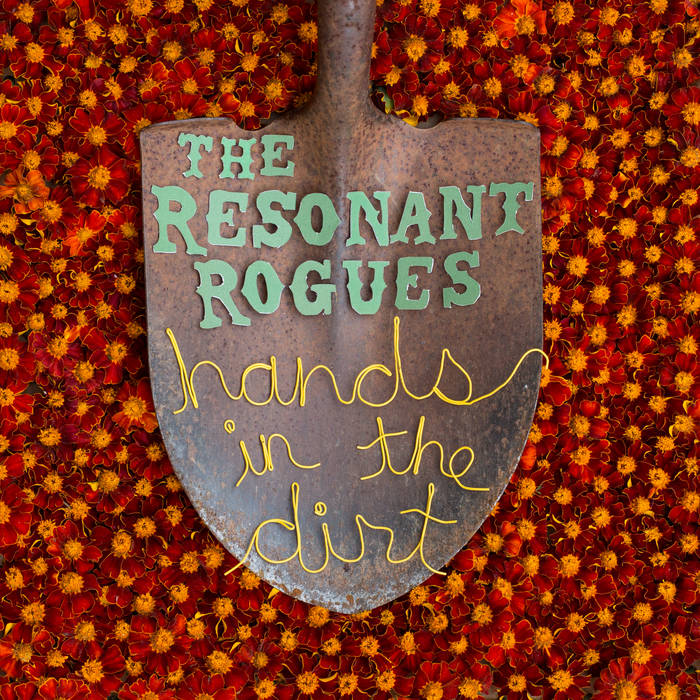 Are you missing out on great opportunities in life?   Perhaps not.

You can’t do everything in life, that’s what people say,

You make decisions every night, and every single day
You decide how to spend your time, and who you wanna be
But when everything sounds so darn fun, well that’s when you start to sing

Fear Of Missing Out or "FOMO" was a term that was coined a few years ago to describe the sense of anxiety that a lot of people started to feel in the smartphone age.  People became anxious that they were "missing out" on something, by not checking their smartphone every few minutes, or by visiting their favorite bar or haunt or hangout.   So many things to do - or that could be going on - and you're missing out on it!

Or maybe not.  By pining for what could be, we often miss out on what is.   And what is right in front of us is often the best possible experience we could be having.

But FOMO doesn't just apply to your social life, but to your financial life as well.   FOMO is what is driving people to buy Bitcoin and other sketchy "alt coins" - many of which are just outright frauds.   Everybody is making money at this!  I will miss out on this!  My children one day will regale their friends as to what a "lamer" their Dad is - he missed out on Bitcoin!   Everyone else will be Billionaires by then and living on Mars.   Right?

FOMO is what drove people to buy gold at the peak - and various IPO stocks, as well as overpriced houses.   The mantra of the Real Estate Agent of the 2000's was FOMO at its finest - "buy now or be priced out of the market forever!"

And yet, over ten years after the real estate meltdown, many folks are still underwater on their homes or at the very least, have negative equity.   "Forever" it seems, was only about a year or two in length.  As it turns out, you were in no danger of being "priced out" of the market - and in fact, the market in many places has remained flat for a good long time (splashy stories about San Francisco notwithstanding).

By the way - let me digress here as I am wont to do - that is one problem with the media.   When they talk about the "high cost of a college education" their infographic uses tuition at Harvard and Yale as starting points.   When we hear stories about people unable to afford a home, we hear about the Bay area, or New York City, or Vancouver, or some other overheated market.   The reality is, of course, that most of us don't live in these bubbles (in both senses of the word) or attend these high dollar schools.   The reality is, the average student loan debt is about enough to buy a nicely optioned Camry (or a fully-loaded Hamster) and the median home price in the USA is about $200,000.

The point is, fear of missing out could cause you to do stupid things against your own self interest.  Fear is not an emotion to be trusted, and if you react to fear in the wrong way, well, your worst fears will be realized.   You will miss out - on the great things you already have in life.   And you will miss out on opportunities - real opportunities - after you've squandered your cash on rip-offs that you were induced into, through fear.

The funny thing is, of course, is that fear cuts both ways, which is why I say fear can be reacted to in the wrong way.   Fear should make us cautious and wary - but not inactive or frozen or impulsive.  Fear can induce panic, and when people panic, it usually doesn't work out well for them.  When a squirrel falls into a simple trap, he panics and starts ramming his head against the bars or chips his teeth trying to gnaw through.   He could simply lift the gravity-fed gate he came through and escape, but instead, he panics - banging around until he is utterly exhausted.   Fear serves no purpose for him.

Fear can be useful if you analyze it.   Why are you fearful?   Does something not seem right to you?  Analyze why you have fear and then act on it logically.  If you fear "missing out" on a "great investment opportunity" then you need to step back and think about that fear.  Is it a real fear, or one instilled upon you by outside forces?   Whether it is the car salesman saying, "They don't make many in this color, and I have a guy coming by later with cash to buy it!" or the troll on an "alt coin" board urging you to buy some sketchy "crypto" and "get in on the ground floor!" the same effect is in play.  You can get people to take action if you instill a sense of urgency in the deal.

FOMO fear is probably the worst form of fear, as it steers you into doing things against your own self interest.  Other forms of fear - such as fear of risk - might actually protect you.   Fear of heights is what keeps us from falling off cliffs.  Fear of risky investments is what keeps us from falling off financial cliffs.   But like anything else, it needs to be analyzed and acted upon logically.   And undue fear of heights can paralyze you and make it hard to function in society.   And while it makes sense to invest prudently, putting all your money into savings bonds isn't going to get you much in way of a return on investment.
Newer Post Older Post Home