Note:  This is a posting I started a long time ago and just finished today. 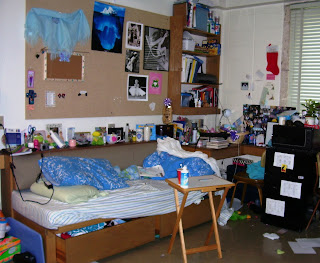 Do you remember living like this?  Most of us try to block it out.