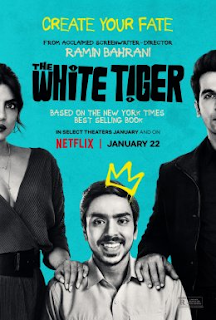 Racism is more than just about skin color.
A reader writes in response to my posting about Dr. Seuss and The Sneetches:

I thought they were elitists; the star belly guys were like the cool kids who could afford the Izod alligator on their shirt; the plain bellies were the poor kids who had the exact same shirts as knockoffs from K-mart at one quarter the price, but without the alligator - point being, absent the stupid alligator, no one could tell the shirts, or the kids, apart.
Never read it as an "anti-racist" parable; but I was a really naive kid anyway; but even now, I still see it as "anti status symbol", because that's all the stupid star on the belly was.