Cultural Appropriation - On The Left 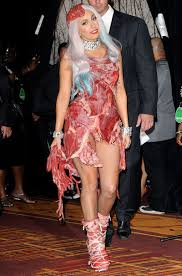