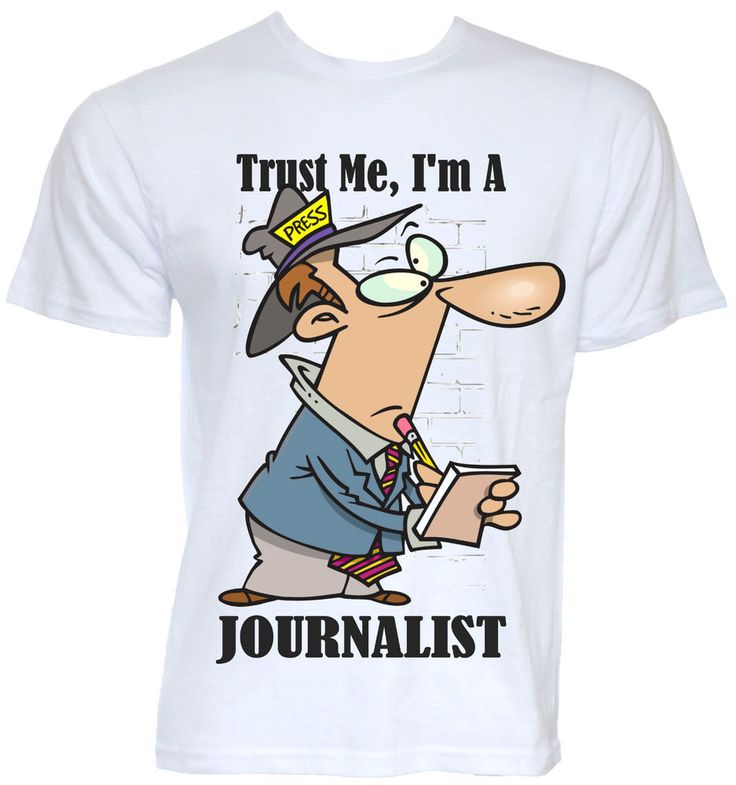 Are journalists today lazy, or have they always been this way?  Why do they have such a profound lack of curiosity and lack the ability to do basic research?

When I was a student at Syracuse University I had the opportunity to write an article for the Daily Orange, the student newspaper at S.U.  That student newspaper was unique in that it issued on a daily basis and it was staffed mostly by students who were studying at the Newhouse School of Journalism. They had fairly high standards for a school newspaper.

I had wanted to write an article about a school leadership retreat I had attended where one of the Deans of Students, an elderly woman, admonished me for criticizing the school's response to a date-rape incident involving one of the football players.  She told me, "Mr. Bell, what you don't understand is how much money the football program brings into the school!"

I thought it was a pretty appalling thing to say then, and even more so today, with our heightened awareness of sexual assault.  However what was interesting to me was the process of writing the article for the Daily Orange.  "Punch it up with quotes!" the editor told me, asking me to get direct quotes (or paraphrase them) from a number of other people who attended the conference.  The one quote that really made the article, he was hesitant to use, as he was afraid of offending the school (his "publisher" so to speak) and didn't want to use the quote unless I had three sources to verify it.

What I found was interesting was that journalism today isn't about researching and reporting facts, but rather talking to people and getting them to say a quote on the record.   This is particularly true with television.   I have been interviewed by a number of journalists in the last few years for a few articles relating to my blog.  In each case they wanted to quote me rather than quote the blog itself.  Journalism today is the science of quoting people.

I guess I was naive, as I thought the journalists would research subjects, going to the library and looking up things in books or tracking down other articles or other sources of data.  Maybe at one time journalists did this.  I'm sure Woodward and Bernstein did more than just quote people but actually did real investigative journalism in dissecting Watergate.

What drove this home to me, was recently I was approached by another media outlet asking me for quotes about the Elio fiasco that is playing out in Louisiana, where the old Hummer Factory was leased out to Paul Elio to build his three wheeled car.  According to recent SEC filings the production date of this car has been delayed yet again to the fourth quarter of 2019 which would make it almost a decade since the project was first announced.  Given the financial status of the company and their stated need for $300 million more in funding, it appears the project will never get off the ground.

In an earlier posting, I question where all the money had gone in during that time. They had received millions of dollars of deposits from would-be buyers, sold stock under Regulation A on the over-the-counter market, and borrowed money from various entities.  All this time the principals of the company were paying themselves six-figure salaries and receiving stock options.

All of this data was publicly available in SEC filings which can be readily found online just by searching. Also corporate registration filings can be searched at the Secretary of State's office in most states.  There is a plethora of data available online if you just bothered to look.   And I really didn't get a chance to look very far.  Others have researched this even further.

A Reddit user named "snugglesdog" has extensively researched the issue and provided a plethora of links to various filings, illustrating where all the money went in this project and what is really actually going on.  Part of the issue is that the massive factory is being leased to a real estate developer who is in turn re-leasing it to the Elio company.  After so many lease payments, the real estate developer could end up owning the building including 600 acres of land, outright, for not a lot of money.  And apparently in the interim, two large foreign car manufacturers have approached Shreveport looking to purchase the property but were turned away as the property was already tied up with Elio deal.

All of the data is out there and readily available, but you have to go look for it.  At the very least, you have to go to a few websites and read a few pages.  The reporter who contacted me, however, apparently couldn't be bothered to actually do this initial basic research but rather wanted me to feed her the story and provide some provocative quotes to spice up the text.  Again, journalism is the business of selling eyeballs and selling clicks, not telling stories.  It takes time and effort to develop stories, and it is a lot easier just to have somebody tell you the story.  It also shields the newspaper or television station from liability, as they are reporting what someone else said, not their own opinion.

The problem with this approach is that news stories become less about telling facts than giving people's opinions.  And as a result, stories tend to be one-sided these days, as you often only get one opinion in the matter.  Even worse are stories where journalists provide "both sides of the story" and "let the viewer decide" even if one side is more fact-based than the other.  It perpetuates the idea that opinions are all of equal value, and that selecting an opinion is merely a matter of choice, not logic.

Like I said, perhaps I am naive, and maybe journalism has always been this way.  But it seems like we've entered a new era of lazy journalism, where journalists basically barf up whatever they can get somebody else to say, rather than doing basic research on their own first.
Newer Post Older Post Home