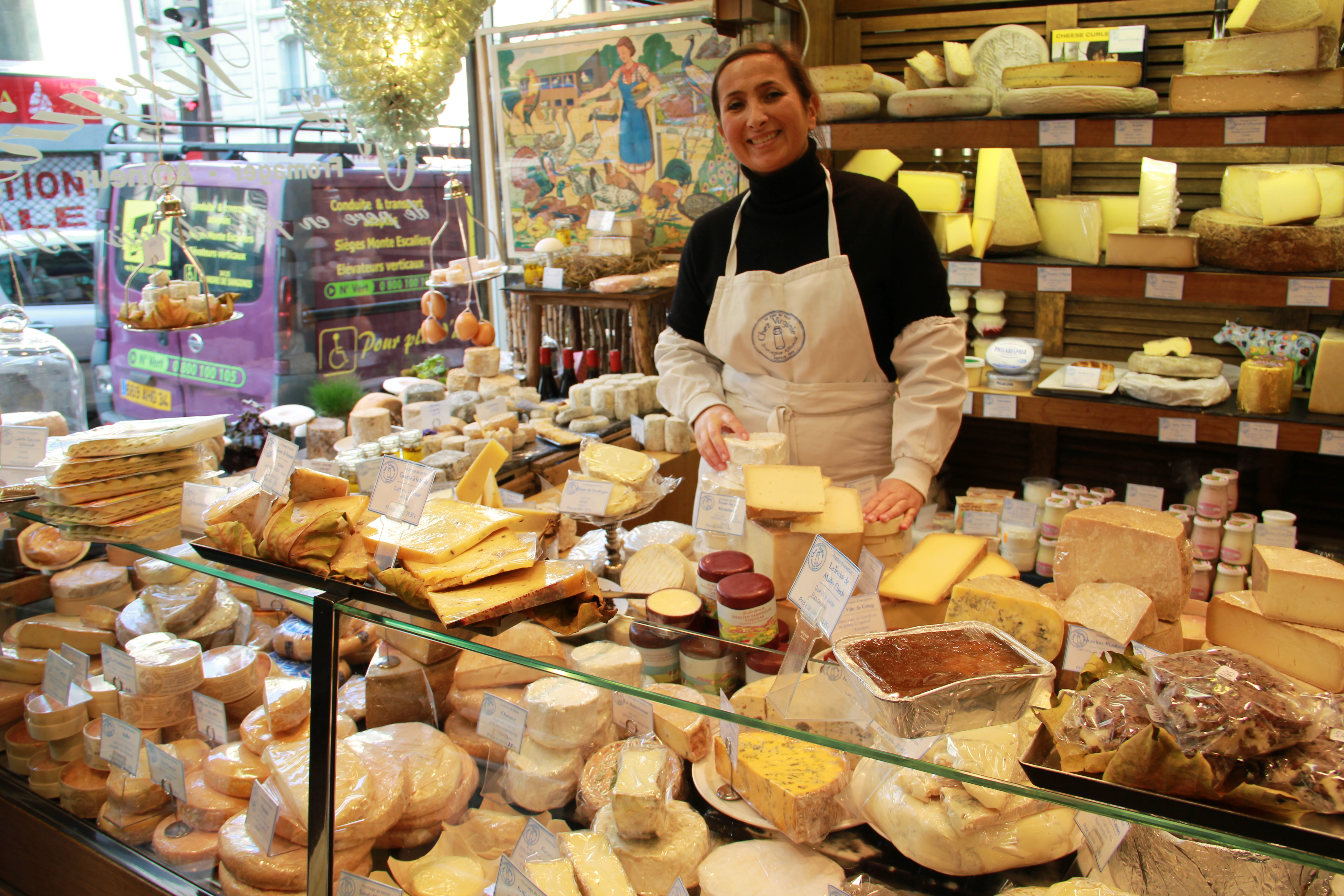 You can't just hand off a business to a manager and expect them to run it efficiently, unless you pay them a handsome sum.  And even then...


Mark sometimes tells me stories of his adventures in retail, which are illuminating to me in understanding, for example, why the malls fell apart and why so much "brick and mortar" is going under (and no, it isn't Amazon that's the reason).

The problem was - and is - that you can't run a business by remote-control and hire people and pay them squat and expect them to maximize profits at a store.

When Mark started out in retail in college he worked at a cheese store in the mall.  It was a small chain of mall stores, and they hired people and paid them as little as possible.  His manager was a skinny girl who had a drug habit and loitered all day long at the bar in the Mexican restaurant across the hall.  Drugs were involved, as well as employee theft.   Eventually, they fired her - after several years.

Mark went to work for another shop, that made gift baskets and sold cheese and wine and charcuterie and whatnot, and was run by an old Jewish couple, who taught him a lot about the food business as well as giving a boy raised in rural Maine some cultural lessons.   For example, one day he answered the phone and a lady said her husband had died and they were "sitting shiva" and wanted a deli platter sent over.

Mark misunderstood, and like a clueless goyim, said, "well, if you're shivering, why not put on a sweater?"   Needless to say, his new bosses thought this was the funniest thing they ever heard.  Fortunately, the client wasn't offended, either.

But the point is, the shop he worked for, his bosses were also the owners and thus didn't spend all day lounging in the bar across the street or dealing drugs out of the back room.   When you have skin in the game, well, you make sure the floors are swept, the employees are on time and the bottom line is closely watched.

Mark went on to work for other stores.   Sheets 'N Things has since gone out of business, and it is not hard to see why.  Even though he worked at one of the largest volume stores in the chain, the waste was enormous.   The managers and district managers were not motivated to seek out the last dollar of profit, and so long as a store was profitable,  no one in higher management wondered whether it could have been twice as profitable but for the excessive waste and abuse.  The company went bankrupt eventually.

Today, we look at "old line" stores like J.C. Penny, K-Mart, Sears, and whatnot and think, "Well, this is what happens when Amazon takes over!  Brick and Mortar stores are dead!"   And yet, Wal-Mart is really the store that is killing these old-line stores, that and online sales to companies including Amazon, but also eBay and even small Mom-and-Pop shops online that sell things directly to consumers.

Back in the 1960's, you went to work for a store and maybe worked there for life.  We are visiting some of our older friends who have moved back home to be close to family, as they are starting to become infirm.  They worked their entire lives at Sears and J.C. Penny and are drawing pensions from those companies (hopefully long enough until they pass on).  They never got rich working for these mid-level department stores, but they did raise a family.  But the company was loyal to them, so they were loyal to the company.

Today, working at Sears or J.C. Penny is something you might do part-time or while in college or as a temporary job until you find your "real" job.   And the manager of the department or the store is not paid enough to give a shit whether the store is profitable - and quite frankly, the situation handed most of these managers is an impossible one - declining traffic, declining budgets, low pay for associates, and low pay for managers.  The "who gives a shit at this pay grade?" attitude comes from the top-down.   No longer does the company take care of you from cradle-to-grave - to the point where you might think that losing your job as the end of your world.

Today?  Losing your job at one of these companies is almost a blessing.  Take advantage of some "unenjoyment" and food stamps for a few months and then find the exact same low-paying slacker job at some other place not unlike where you just left.   We don't pay people enough to care, so they don't.

And that, in a nutshell, is the death sentence for Sears and J.C. Penny and all the other mall stores that are not run by the people who own them.   You can't just hand off responsibility to people and expect them to make you millions while you pay them a pittance.   Not for long anyway, before they start stealing or just giving up.

Some on the Left complain that managers at some companies are paid outrageous sums that should go to "the workers" instead.  But these companies aren't just giving away money, they are paying people to make them money, and often this means paying someone millions of dollars to fire everyone.   What they are paying them top dollar for is to give a shit, not to just show up and punch a clock.   And yes, sometimes these schemes backfire, as people are paid in stock options, and they gin up the stock price to cash in - trading long-term stability of the company for short-term one-time gains.

Back in the day, companies could foist off responsibilities onto lowly paid employees and still make money.  But things were different back then.  For starters, companies had layers of bureaucracy, and how a Sears store was run was decided in board rooms and by number-crunchers at the main office.   Lower-level managers at the store level needed only follow instructions, merchandise according to the plan-o-gram, and then watch the money roll in - for the company.   In return, the company was loyal to them, providing benefits and lifetime employment.

Today, it seems that many of these chain stores have lost the touch.  There seems to be little guidance from up above - no rules on how to run the place that a manager can follow.  And since the lower-level employees are not paid well or expected to stay long, there is little loyalty going upstream.   It is no shocker that places like Sears look like crap, with aging fixtures and empty shelves and employees who make themselves scarce when customers show up.

In a way, this is a victory for the Mom and Pop stores, however.   The small retailer was written-off as dead meat years ago, as the malls, both indoor and strip, took over and put the local stores out of business.   As I noted in that earlier posting, the small clothing stores of my hometown were put out of business, first by the downtown department stores, later on by their branches in the suburban malls, and then by the big-box stores like Walmart, who offered lower prices, if not the same class of goods.

The economic collapse of the middle class in the late 1970's and 1980's changed the landscape considerably.   We all started shopping on price - in an era of dollar gas (like $5 today) available only on even or odd days - if available at all!   Suddenly, the mall and the big department store seemed like a luxury we could not afford.   Maybe things got better in the 1990's, but the trend was set.

This does offer a glimmer of hope, however, for companies other than Amazon or Walmart.   Small Mom and Pop operations, if run efficiently, can still thrive in the marketplace, as the people behind the counter, who are also sweeping up at the end of the day are also the people who own the place.   There is room for economic expansion, I think, for the retailer who can serve customers and keep overhead low - in ways that "big box" stores can never do, as they don't pay their employees and managers to give a shit enough to find those savings an entrepreneur can find.

I am not sure what the point of all of this is, other than the idea that you could build shopping malls, create stores, and then put zit-faced teenagers in charge of them and expect them to make money was, in retrospect, a fantasy.   People have to have skin in the game, either in their paycheck or in terms of company loyalty - in both directions.   Failing that, business will fail.
Newer Post Older Post Home