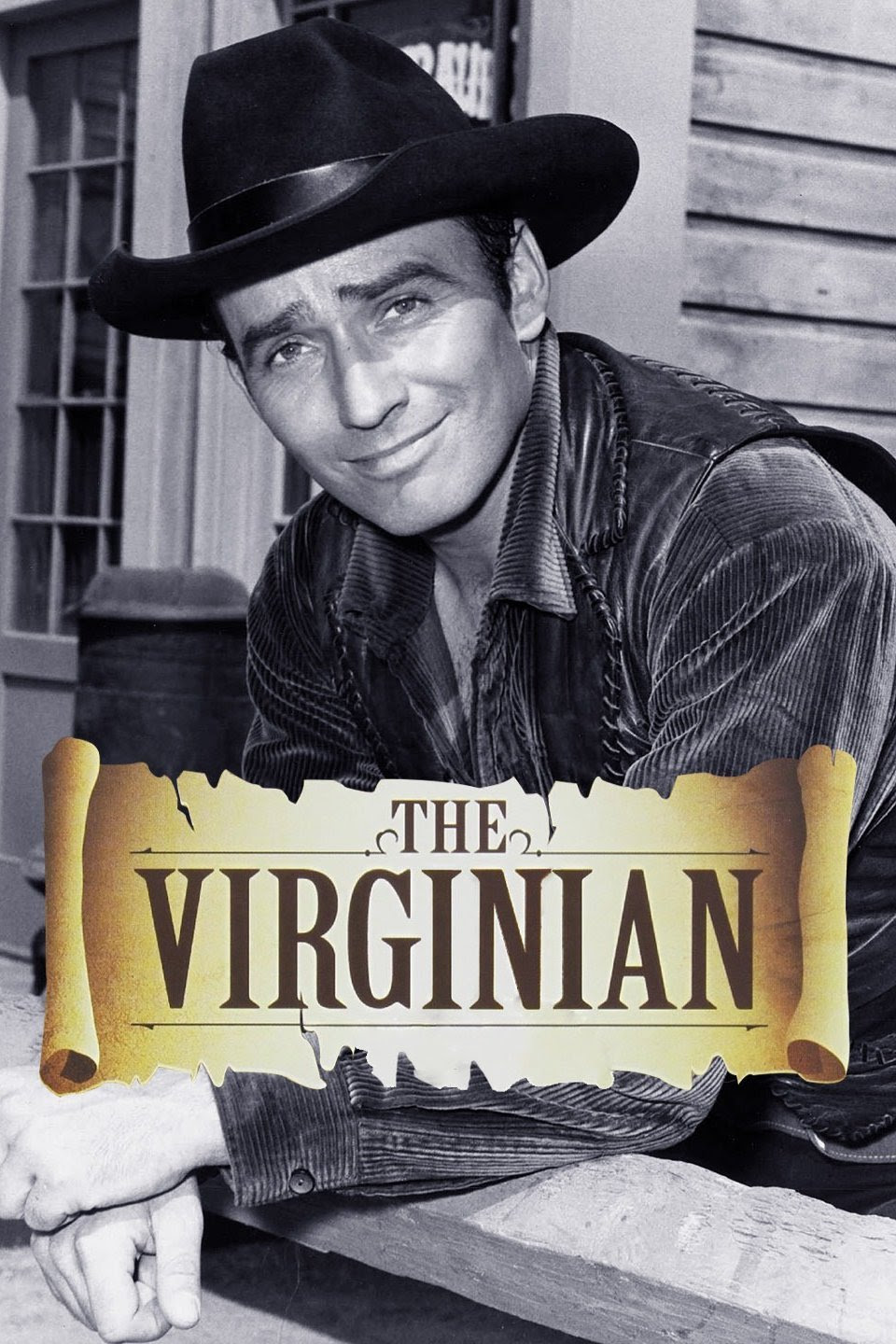 Virginia has been very successful in electing conservative Democrats in what was a "Red State".   Maybe the Democratic party should look to this example, instead of the far-left, for a blueprint for the 2018 elections.

Senator Elizabeth Warren is at it again.  While she is no doubt a woman of conviction and courage, and is largely right about a lot of things, she squanders a lot of energy on lost causes and meaningless gestures, "fighting the good fight" and then losing - and knowing in advance she will lose.   This is not a good strategy for the Democrats.  Warren went to war against almost all of Trump's nominees so far, voting for only two.

Meanwhile, Senator Mark Warner, of Virginia, voted for five of Donald Trump's nominees, and against only three.   Does this mean he is "caving in" to Trump?   Well, no, only being realistic.   First, the Republicans have the votes they need to confirm every nominee.   Second, a President largely gets to have his say as to who is in his own cabinet - that is a prerogative of the President.  The Senate is only to "advise and consent" and not to choose his cabinet for him.  Unless a candidate has some clear conflict of interest, is a criminal, or is just plain not qualified, there is no reason to vote against a nominee.

And no, disagreeing with the political or legal views of a nominee are not sufficient reasons to vote against them.

The Democrats are not trying to win elections, but trying to win through procedural battles, obstructionism, and through the courts.  To some, this is poetic justice - giving the Republicans a taste of their own medicine.   But the difference is, of course, that during the Obama years, the Republicans were in the majority and could obstruct with effectiveness.   Today, the Democrats don't have the votes, so their objections and filibustering are just political theater - a chance to get some sound bites in the news cycle without really affecting substantive policies or appointments one iota.

But there is one other thing they are accomplishing - looking foolish.   And this will come back to haunt them in the future.

To win elections and win back the White House, they need to think strategically.   What policies would resonate with a majority of voters not just the far-Left?   How do we take back the Statehouse as well as the Congress?

Sadly, they don't seem to really care or have a plan in place.  They let a Republican governor in Maine be elected twice when a majority of voters voted against him - by letting a third party candidate siphon off votes.   Sure, it is only one State, but it illustrates how the party is not well organized to figure out these sort of strategies and eliminate competition from within the political spectrum.

Moving further to the Left isn't working.   No matter how far Left you go, you will never appease the Bernie Sanders' and Jill Stein's of the world, who will run as independents or screw up the primaries.   You won't win their voters, either.   Because in their minds, "the two parties are the same, so why bother?"

So why bother pandering to them?

On the other hand, the vast majority of Americans are more middle-of-the-road and will vote for candidates more to the center, and in fact, slightly left-of-center.   You position yourself there and you are unbeatable, no matter how much noise Bernie and Jill make.   Because you are tapping a huge part of the electorate, not some thin minority of political view.  The Democratic Party is chasing its tail here - in terms of the long tail of marketing.

As I noted years ago, I felt the gay marriage thing was a non-starter.  Yes, it is nice to be able to file taxes jointly, have access to spousal Social Security benefits, and not have to deal with greedy siblings suddenly surfacing when your spouse dies, claiming to be "next of kin".   Those things would be nice, but not so nice if they result in a blow-back from the far right that results in some crackpot being elected President.  It seems I called that one correctly.

But the Democratic Party went further - advocating "transgender rights" in such a manner that we are not allowed to even discuss this, lest we be called bigoted.   Telling schools in conservative rural areas they have to allow children explore their gender identities is something of a reach.   And with more and more stories appearing in the press about fawning parents celebrating their eight-year-old's "gender transition" it was only a matter of time before someone called bullshit on this. Again, this created the blow-back that got Trump elected.   And transgender people will find that their cause being used as a political football by both sides will not benefit them in the long run.

The problem with chasing the tail is that you are chasing your own tail.   You might think you have the Hispanics and Blacks locked up, in terms of voting.   But when you cater to the sexual minorities, you lose the religious conservatives in those racial minority groups - and there are a lot of conservative Catholics among Hispanics, as well as conservative Baptists (I am being redundant) among Blacks.   30% of Hispanics voted for Trump.   More than 30% of Blacks didn't bother to vote.

And for the life of me, I am not sure why the Democratic Party decided to cater to the illegal alien demographic.   First of all, they can't vote.   Well, they are not supposed to, anyway, but apparently one did, and now is in jail.  Second, they are not "undocumented immigrants" but illegal aliens, and we've got to stop with the double-speak in that regard.   It is not "crazy" to think that maybe if people want to immigrate to America they should stand in line and fill out the forms.    If you tell people that instead, they would be better off just sneaking in and then getting amnesty years later (as President Reagan granted) it sort of is unfair to other folks who are standing in line.

Yes, it is nice to feel sorry for folks, but why not feel sorry for the poor sod who followed the rules and today is being excluded by Trump's Muslim Ban?

Once again, I digress.   The point is, the strategy of Clinton and her slogan "Better Together" didn't work.   And historically, such strategies never work, or never work for long.   The Democratic Party in the past tried to knit together a coalition of Northern unionists, Southern racists, and coastal liberals.   It eventually fell apart when each group realized they pretty much despised the other.

Rather than try to form a coalition of extremes again, maybe the party should move more toward the middle.   Because one thing liberals, transsexuals, Hispanics, and blacks all have in common is that they would embrace centrist politics, good government, less deficit spending, and a stronger economy.

As Hillary's husband once said, "It's the economy, stupid" - and he won office twice.   Hillary seemed to forget that sage advice.   And the Democratic party also seems to have forgotten this as well.
Newer Post Older Post Home