Did Mark Zuckerberg And Bill Gates Donate to Charity? Sort of. 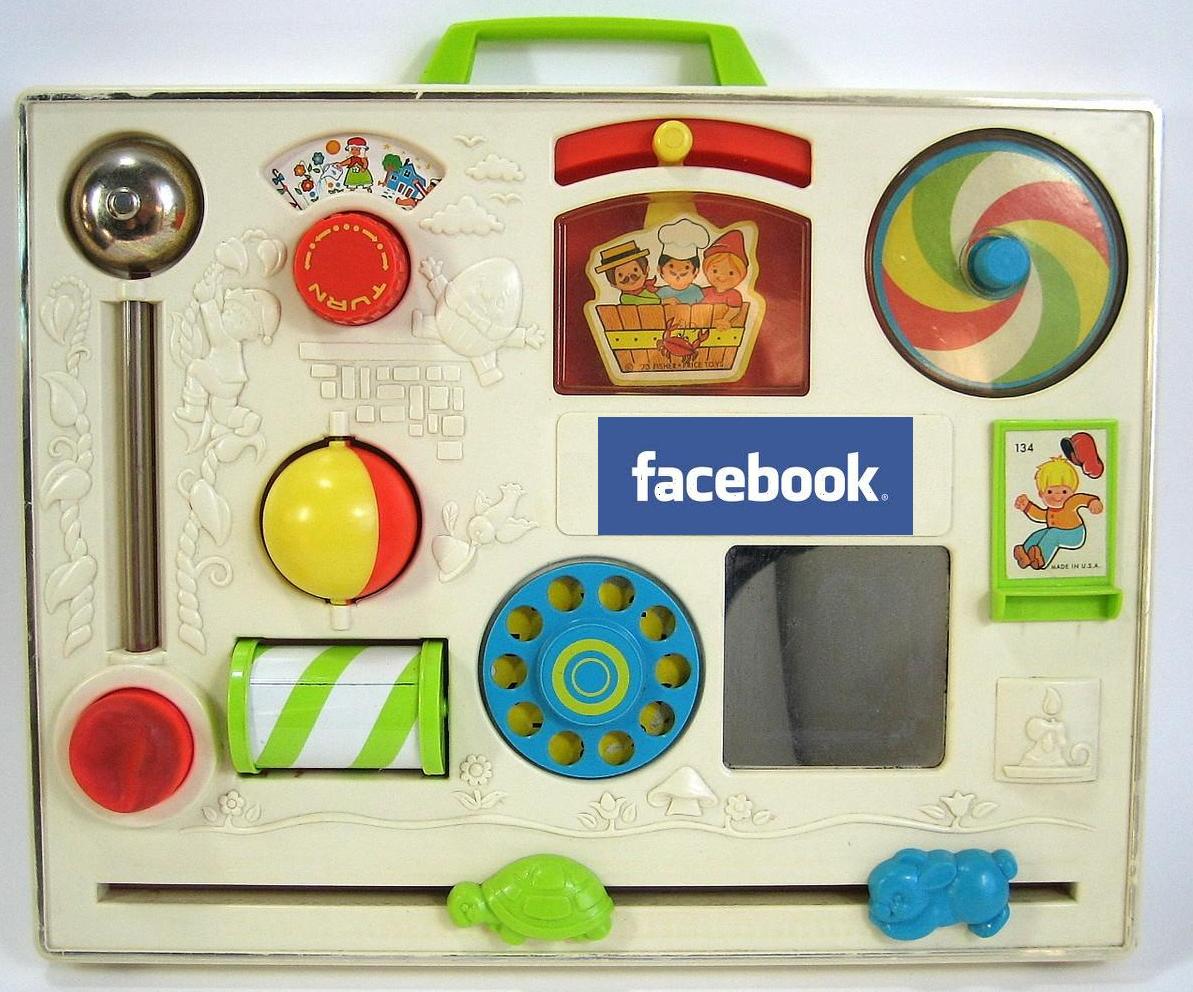 Has the Founder of Facebook turned into the world's most charitable man?  No.

First the Times of India, and now the grey lady herself, the New York Times, are calling bullshit, sort of, on Mark Zuckerberg's claim he is donating 99% of his wealth to Charity.  His announcement was made in an odd way, in a "letter" to his daughter, which of course made everyone go "Awwww!" all at once.

What is going on here?  Why would someone give away their fortune?  To be altruistic, or to avoid taxes?  Or to shield themselves from liability and lawsuits?   Or a little of all four?   And are they really "giving away" their money or merely doing a bookkeeping maneuver?  You are getting closer to the real answer.

If you have a net worth in the Billions, on paper, you have a lot of problems:

First, your wealth is not secure.   You can be sued by disgruntled shareholders or employees or customers, and your assets may be at risk.  You are a target for litigants.

Second, if you try to sell these assets or cash those dividend checks (for Facebook, non-existent at this point) you will have a huge tax problem.

Third, you might want a way of passing on riches to your children, while avoiding the Gifts and Estate taxes.   A nice seat on the board of your 501(c)(3) non-profit is a nice way to send them a regular paycheck, without inheritance taxes to worry about.

Fourth, you might want to polish your image as a "nice guy" and a charitable dude, which in turn would help your business.

Fifth, you might want to influence the government to enact laws in your favor, and doing this directly can be messy and difficult.

Sixth, the whole point of having Billions of dollars isn't to build a house of solid gold, or buy the world's most expensive car (indeed these things cost mere millions) but to control other people or even society which is indeed the primary function of money.

Once you've gone beyond the world's largest yacht, the world's fastest car, the world's hottest wife, the world's largest and ugliest house, where do you go?   Well, you use that money to change society in your image.  And a lot of Billionaires or indeed even Millionaires do just that.   Andrew Carnegie build Libraries.  Rockefeller funded medical schools.   Bill Clinton, well, I'm not sure what he's doing, but he has a foundation too.   So does Bill Gates, and now Zuckerberg.

So these foundations do good?   Well, yes, they do.  But they also can be used to do good for the person running them.   Hey, I want a vacation to Germany.  Better have the foundation pay for an all-expenses-paid "research trip" for a few months, right?

Hey, some guy is trying to pass a law which might negatively affect my business.   Better have the foundation send money to the re-election campaign of Senator Klaghorn - he'll kill that bill in committee!

And the list goes on and on.   Yes, such foundations could do good for the world but there is a lot of profit in non-profit and just because something is non-profit does NOT mean it is charitable or that no one is cashing out on the deal.

So far, all Zuckerberg has done, as the Times noted, is take money from one pocket and put it in another - with great benefit to himself.

And even if Zuckerberg throws a pittance of these monies at charities, does it make up for his other actions in life?   Has the popularization of social media - and its attendant fallout - and the creation of our surveillance nation been worth all of this?  Facebook has done more to damage people that it has helped them, in my opinion.   Tossing a few bucks at charities doesn't make up for trying to monitor my every move on the Internet - even when I'm not a member of Facebook.

Oh, sure, Andrew Carnegie consolidated the steel industry.  He also broke strikes with violence.  Rockefeller consolidated the oil business - by running his competitors out of business with ruthless business tactics.   And yea, Facebook allows Grandma to share photos with her grandkids - and allows radical terrorists to spread Jihad and teenage girls to torment each other into committing suicide.  Oh, and people to spread massive amounts of misinformation and fake news stories in their wall postings.

But as Oscar Wilde noted, in a moment of clarity:

"There is also this to be said. It is immoral to use private property in order to alleviate the horrible evils that result from the institution of private property. It is both immoral and unfair."


In other words, is it really right that Capitalism should concentrate power and wealth in the hands of a few - who in turn toss us pittances in terms of charitable contributions, and then expect us to laud them as rock stars?  They throw pennies at us, hoping we spend dollars.

The reason why I wrote this is that when the Times of India article came out, I heard a lot of hue and cry about what a shitty article it was and how Zuckerberg is such a great guy.   When the grey lady followed suit, people still piled on, even thought the New York Times article pointed out the reality of these non-profits.

There are a lot of people out there who think emotionally and like to think of the world in terms of black-and-white, good versus evil, and so forth.  These are the sorts of nutballs who think a "non-profit" organization is some sort of cross between Mother Theresa and Mahatma Gandhi, with a little Jesus thrown in for good measure.

That ain't the case.  A "non-profit" 501(c)(3) corporation is, as the name implies, just a definition from the tax code.  No more, no less.   And that is all.
Newer Post Older Post Home