Why Externalizing Doesn't Work & Why It Is Dangerous 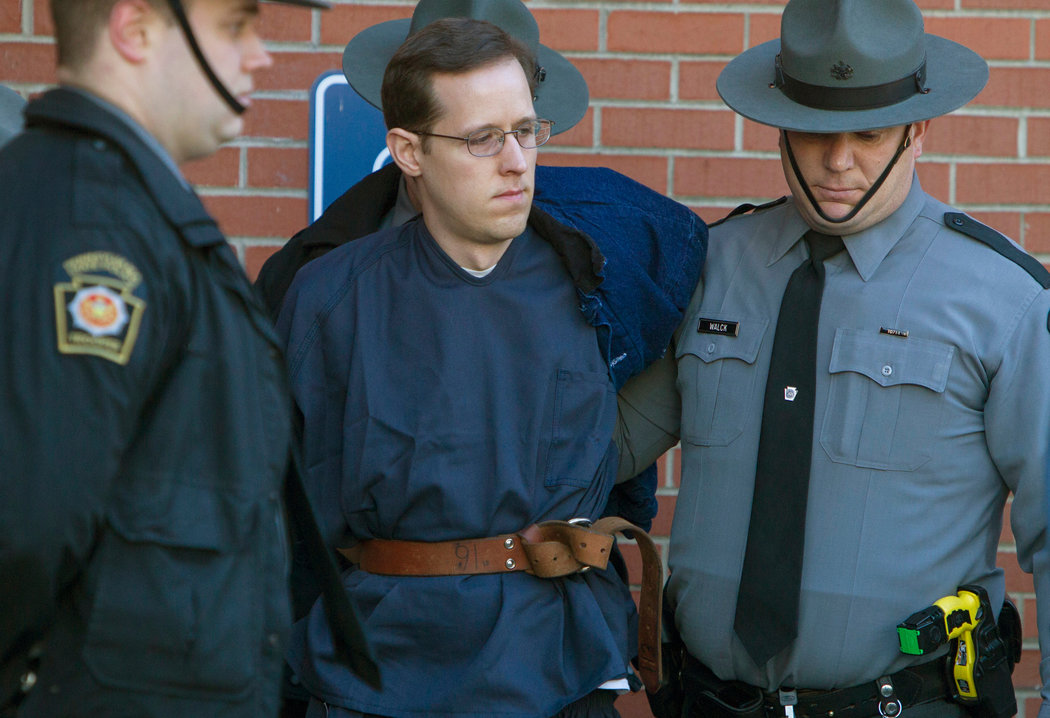 Externalizing is not only a waste of your own energies, it can lead to dangerous consequences for a nation.

America is a funny place.  People here have very strong opinions about political beliefs and economic philosophies.  Usually, the same people have a train wreck for a personal life.  And there is a causal connection between the two.

One of the themes of my blog is that externalization is damaging to your mental and physical health as well as your economic well-being.  It is all very well and fine to have political opinions, but when they take over your life to your personal detriment, they really are not accomplishing much.

The 30-something stoner living in his parents' basement will bore you for hours with his political diatribes.  But the idea of moving out of his parents' house is alien to him - and he will give you countless reasons why he can't move out, none of which have anything to do with his personal actions, but rather larger political and social issues.  Rather than use his energies to advance his personal agenda, he squanders them by advocating for massive social changes which will never take place. This gives him a convenient excuse not to succeed in life as his success is predicated on a complete overhaul of our government.

You may think I'm kidding about this, but I am deadly serious.  We recently had a trial of a young man who mercilessly gunned down two Pennsylvania State Troopers, in order to start what he believed would be a revolution.  He lived with his parents long after a time when he should have left home and set out on his own.  Instead, he hung out with his father, listening to his father's crackpot theories about overthrowing the government and how the police were evil.

Two State Troopers gunned down for no reason whatsoever and a young man sentenced to death as a result and all for nothing.  All because highfalutin' political theories about government tyranny and police oppression took the center stage in his mind rather than ideas like getting a job, a girlfriend, and an apartment of his own.  You see what I mean when I say externalization is dangerous.  It is literally deadly.

The sort of thing wasn't as common 20, 30, 40, or 50 years ago.  In the 1950s, young man would graduate from high school and set out to get a job, go to college, get married and form a family, have a career, and partake in our society.  His goal wasn't to upend society but to succeed in it on his own merits.  This started to change in the 1960s when more and more young people decided to protest stuff rather than be productive citizens.  They felt our system was so vile and corrupt it needed to be overturned and overthrown, often by violent means.  Many of these would-be terrorists later regretted their actions, often from a jail cell.  Others, who merely were going along for the ride, ended up changing their minds and decided that advancing their own personal interests was not such a bad thing after all.

We are keenly aware today that foreign governments attempt to influence public opinion in our country, much is our government attempts to influence public opinion in other countries.  Yet many in the nineteen-sixties would argue that none of their political movements, many of which were overly communist, were in any way influenced by foreign powers. Today this level of naivete seems laughable.

I recounted before how a friend of mine's brother and his "We Hate America" theatre troupe visited Russia, Poland, Cuba and other Communist countries during the height of the Cold War - the entire way paid by the hosting country.  He was naive enough to assume that he was not being used as a pawn in someone else's political game.  And of course these Communist countries love to trot his group is an example of how even Americans hate their own political system and how capitalism was on the brink of collapse.  Of course, reality didn't quite work out that way.

The late 1970s and 1980s people protested a lot less, at least to some extent, protest became less popular.  Of course, the "old school" ran this down is the "Me Generation" - people who actually wanted to get the most out of their lives.  And of course, this is probably a reaction to the dire economic conditions of the late 1970s and early 1980s.   Political opinions weren't putting bread on the table or finding gas on even and odd days.

The last two decades have seen a marked increase in externalization behaviors.  We call it polarization our politics, but really it is just people obsessing about national issues and failing to address their personal issues.  I pointed out time and time again that it really doesn't matter whether a person is far right-wing or left-wing, often they have the same or similar political opinions.  And in fact, as the Democratic party is now realizing, many former Obama voters and Bernie supporters ended up voting for Trump.  As it turns out, political affiliations and political philosophies are not so much set in stone.

So today, we have a new generation of people, mostly young people, who believe that "if only" we could enact the political beliefs of one party, the world would be a paradise.  In the meantime, there's no point in looking for a job.  Might as well wait until Trump deports all the illegal aliens and then we can take all those high paying jobs they "took away from us" or wait till the Democrats are elected and then we can have guaranteed basic income and not have to work at all.

Neither attitude puts food on your table however.  Moreover as illustrated by this Pennsylvania sniper, such attitudes can end up being dangerous and deadly.  Today, as many of the terrorists in the SDS - Students for Democratic Society - come up for parole after having blown up and murdered civilians and policemen, it is a good time to look back and think about what it is they did and what little it accomplished, if anything.   Did externalizing work any better back then?   Why would it work now?

The Vietnam War was not ended through protests or bombings or even as the result of shootings at Kent State.  It was ended by Richard Nixon because it wasn't profitable and we weren't making any progress.  The SDS terrorists now in jail, have had years to contemplate what it was they were fighting for and have come to the realization that they were being very naive and really fighting for nothing.  They were just adopting a revolutionary persona because it seemed like the thing to do at the time.  They maimed and killed people for no reason and destroyed their own lives all for some greater cause that was never served.

Before you go out and become a causista, and externalize all your problems on to the government or social policy, think about those protesters from the 1960s and what they accomplished - or failed to accomplish - with their protests and even terrorism.  Right-wing or left-wing it doesn't really matter, externalizing your problems onto someone else never solves anything.  Did the Oklahoma City bombers really enact any change in our society or just make us all turn away in disgust from fundamental Christian beliefs?

Taking care of yourself is not being selfish, it is a social obligation.   What we need in this world is not more activists and protesters, but more people willing to work hard and take care of themselves.  Because such people can actually create real social change.  When you decide to give up on your own life and favor of a "greater issues," you are just creating another parasite in our social system.  You won't end up changing anything and later on in life you'll regret making that decision.

Externalization is evil.  Externalization is dangerous.  Externalization can be deadly.  It's fine to have political opinions at all and you should vote and contribute to candidates. - the latter of which is a lot easier to do if you have a job.  But obsessing about politics never changes much in your own life, except in a negative way.
Newer Post Older Post Home