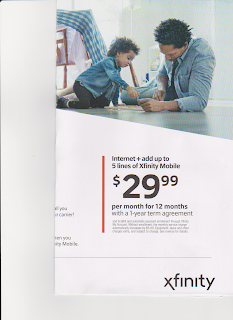 My gut reaction was to throw this mailer in the trash.  You know, I need to listen to my gut more often!
Newer Post Older Post Home