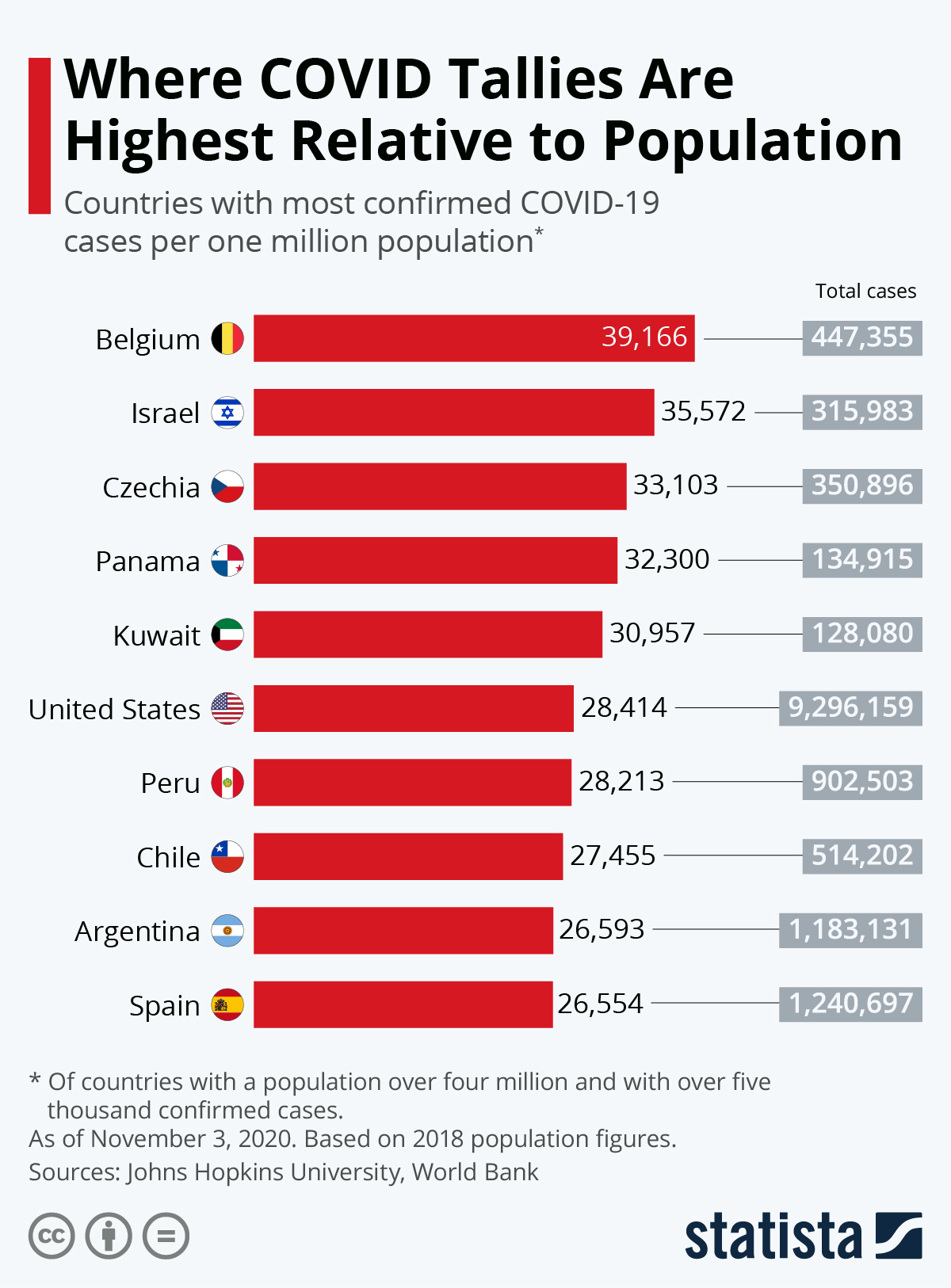 Did you know that Luxembourg and China have the same population?  That all countries are identical in size?  Apparently the reporters at the Washington Post believe this, which is why I don't believe them about much of anything.


In the news this morning, this boner:

This is a troubling statement on several levels:

1. It speaks to American unexceptionalism - our trend as of late to moan and groan about how awful we have it here in the wealthiest country in the world and how every other country should feel sorry for us.  Hate to break it to you, but a lot of countries overseas have things a lot worse than we do, and what's more, they are tired of us bitching about everything like a bunch of prima donnas.

2.  It tells us that reporters at the Washington Post are uninformed and uneducated, and don't understand the most basic things about statistics or math.   As I noted before, in any story involving math, the media often gets it wrong - they never took courses in probability and statistics.

3.  If they miss something this basic, can we believe anything else they say?  Probably not.

The real deal is this:  America is a much larger country than Italy, Spain, France, or just about any other country other than China and India.  If you made it as far as the third grade, you probably already know that.

The population of America is about 330 million people, putting our diagnosed virus cases at 0.2% of the population, and the death toll at about 0.012% at the present time.  Doesn't sound as scary, does it?  But then again, that is what the Washington Post's agenda is - to scare people.  They want people to be afraid, because people make bad decisions out of fear.  And the reason for this is politics - both sides of our politcal spectrum (and their media mouthpieces) are hoping to score political points and get candidates elected, off the backs of the virus victims.  This is a shameful thing.  But I digress.

Spain, in contrast is a much smaller country.  Betcha didn't know that!   Apparently the folks at the Post didn't, either.  The population is only about 47 million,  That makes their reported infection rate about 0.42% - or more double that of the United States, but still a number that seems very small when you put it in terms of per capita percentages.

Spain's deaths total about 21,000 - although the death rate has been dropping precipitously in recent days.  Funny how that works - like every epidemic before it.  21,000 may seem like "less" than in the United States, but with a much smaller population (the denominator in the equation - oh wait, fractions are hard!  And you don't need to know math "in real life!") so the death rate per capita is  0.04%, which is more than triple that in the United States..

But hey, according to the Post, those folks in Spain don't know how lucky they are!

And so on down the line.  And speaking of down the line, we are about halfway down the list.  See the chart above, which the folks at the Washington Post couldn't find because they don't know about this thing called Google.   In their defense, Bezos doesn't allow Post reporters to use Google, because Alphabet is a competing company.

Now, I already can hear the voices of the naysayers.  "Well, testing isn't extensive yet!  There are likely millions of unreported cases!  The number of deaths is dramatically under-reported!"   And yes, there is a nugget of truth to some of those statements.   There are likely lots of people who have the virus or had it - including myself - who are not yet diagnosed with it, or never were (and may never be).  The "masses of unreported deaths" however is little more than speculation.  Are there unreported deaths?  Likely.  Masses of them - double, triple, or more?   Doubtful.   It is just speculation, based on anecdotal stories, and Facebook postings, so far.

But again, why are the naysayers naysaying?   I get e-mails from people positing that "lockdown" will be the new norm forever, because this virus will be "airborne HIV" and you will never be cured of it and eventually everyone in the world will die from it, as they get re-infected again and again.  Immunity and vaccines are a pipe dream!  It will never happen!  We're all going to die!  Bu-wha-ha-ha!

Must be fun at parties.

I am not sure what is to be gained from such pessimism, particularly when no data yet seems to back up such a scenario.  If re-infection was a "thing" than we would have seen scores of re-infected people, worldwide, as there have been hundreds of thousands of people, worldwide, who have had this virus and recovered from it, and perhaps just as many more who never even knew they had it.

A large percentage of young people testing positive for the virus are asymptomatic, meaning they don't even know they have it - and few of these folks have been tested, as most tests have been reserved for the very ill or people at-risk for exposure.   If anything, statistics suggest that 100% testing of the population will show a much higher rate of infection, and a much lower death rate than previously reported.

But we'll just have to wait and see, won't we?

In the meantime, the Washington Post needs to practice more responsible journalism - they all do. And we have to stop panicking.  Panic and fear are what cause herds to stampede off a cliff - or marching into Iraq (or Poland), or burning witches at the stake.  Humanity isn't a very attractive thing, in the abstract.   People do horrific things, and then later on try to blame one or two people.  "It wasn't me, I was just following orders!  Blame Hitler!"  But the reality is, people go along with nonsense - groupthink - and it is often very dangerous nonsense.

This is what worries me, not a virus.  This mass hysteria on the part of some people, the torch-and-pitchfork parades, the shouting down of reason, the cutoff of any discussion, the unquestioning subservience to government officials.  People are the real virus, and the way folks are jumping on bandwagons and playing the "ain't-it-awful" game are what is really a danger to our republic.
Newer Post Older Post Home