You're Not Supposed to Think That! 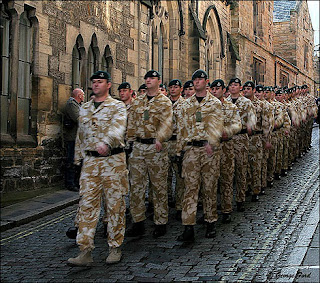 Just because others march in lock-step to some leader, doesn't mean you have to (unless you are in the Army).