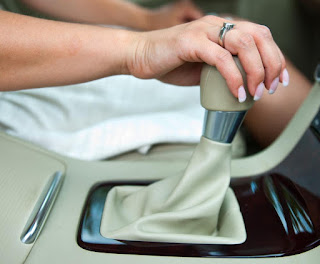 Power-shifting has nothing to do with your car.