Why Hollywood is Weird 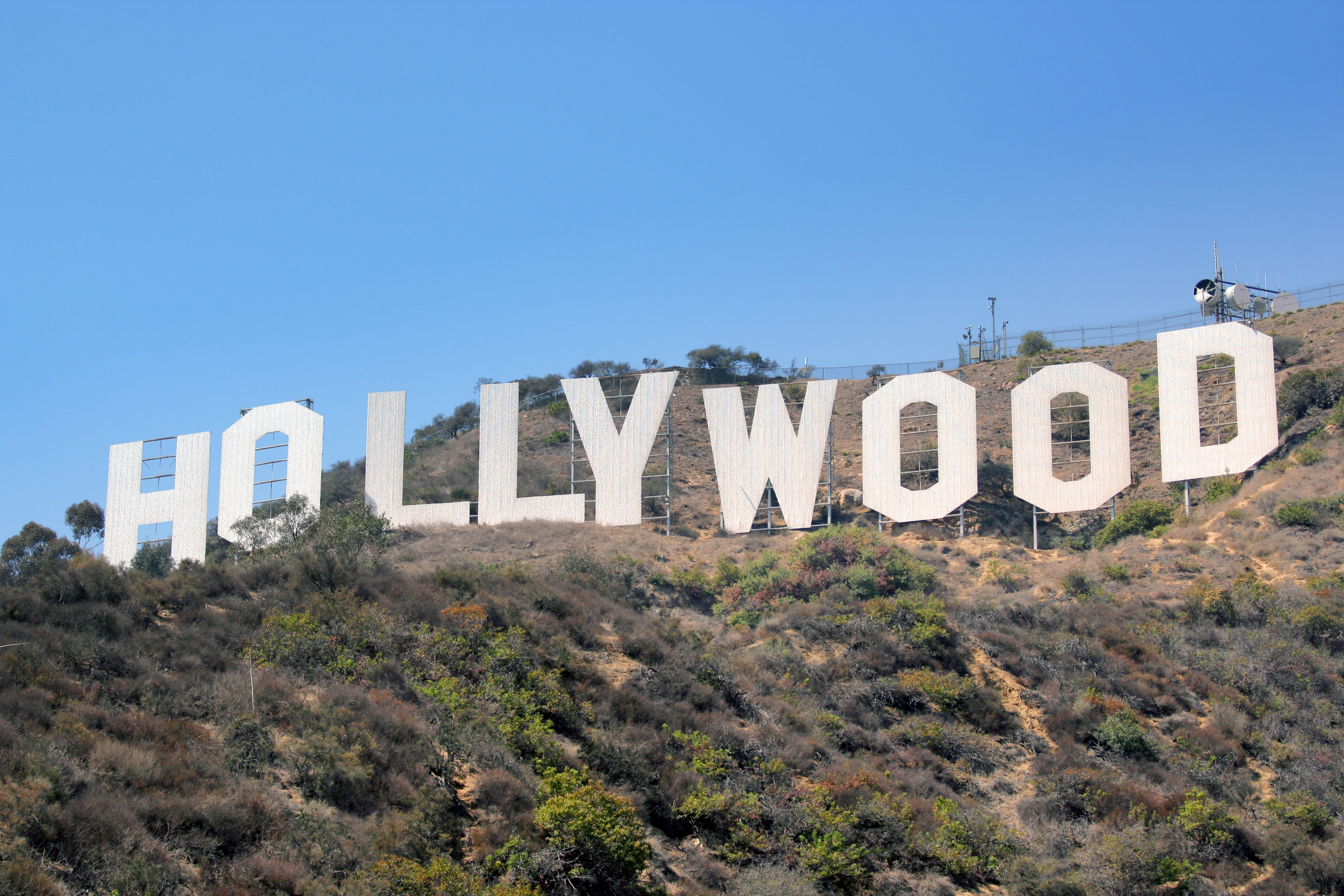 When you have a lot of income and it is not really earned, you tend to do weird things.

I have noted time and again that unearned wealth can have a corrosive effect on the soul.   People who inherit large sums of money, or win the lottery - or even collect welfare - are not happy people, for the simple reason they know they don't "deserve" the wealth they have and they realize they did nothing to earn it.

Many squander it in short order - which is why lottery winners, professional atheltes, and wealthy movie stars usually end up in bankruptcy court, sometime during their lives.  When you don't "earn" money the hard way, it is a lot easier to let it slip through your fingers.

Hollywood is probably the capital of unearned wealth.   If you become a famous movie star, your very name will attract customers to the box office.   Suddenly, you can command millions of dollars, just for appearing in a movie, which although is hard work, is hardly more than a few months time out of your life.  It literally makes no sense that someone should earn more in a few months than others do in their entire lifetimes.

And I think a lot of people in Hollywood feel this way, at least subconsciously.   Sure, they will say otherwise of course.  But deep down, they know that they really didn't deserve $5M for doing a sequel to a movie that really wasn't very good in the first place.

So cognitively, how do you deal with this?  Well one way is to become an activist and spend all your time helping "the little people" with your money, name, and influence.   And I think that is one reason Hollywood is so left-leaning and that movie stars become causistas.   Some might argue that as "artists", people in Hollywood would tend to be toward the left.   But that assumes that people in Hollywood are "artists" and I think really, few are.  It also doesn't explain (as we shall see below) why Hollywood was so conservative, not long ago.

So they assuage their guilt by attaching themselves to liberal causes.  They are the so-called limousine liberals.   And like their East Coast inherited-wealth brethren, they advocate positions that are arguably against their own self-interest (higher taxes for the wealthy, more social welfare programs, etc.).  It is a way, I think, of feeling better about the fact that you have millions of dollars, while others have nothing - and its a lot cheaper than actually giving away your money to charity, of course!

It also explains the strange popularity of Scientology in Hollywood.   As I understand it, one thing Scientology teaches its adherents is that, well, they deserve all the money they are getting (and by the way, please send us some as well).   So naturally, it is popular with mega-movie-stars who are drawing down millions of bucks to make or star in really atrocious movies.   They are not overpaid hacks - no, no, no.   They are just "clear" or "outer Thetans" or whatever, and thus deserve money and riches, unlike the plebes and clams.  This is a comforting message to folks who have millions of dollars and don't really understand why.

There are, of course, a few oddballs in Hollywood who embrace right-wing causes.  Charles Heston, for example, sort of lost his mind toward the end, with his advocacy of guns.  Actor James Woods (whose career was realistically over anyway) came "out of the closet" on Twitter with rants against the President and, well, just about everybody.  But despite what some folks say, there are not a lot of Republicans in Hollywood.  This list, for example, makes some pretty amazing claims (David Lynch is a fan of the GOP?  Really?  Read This!).

What is interesting about the list, however, is that most of the names on it are older actors, from the "good old days" of contact players at Warner Brothers and MGM - where actors signed contracts and were tied to studios and traded like slaves.   Most actors were paid well, but not spectacularly.   Few if any, could command any of the kind of deals actors see today - even adjusting for inflation and all.

And perhaps there is a connection.   As more of a working middle-class kind of group, they didn't have a lot of obscene unearned wealth to feel guilty about.   So perhaps Hollywood was more conservative back then.  (After all, this was the same Hollywood that blacklisted actors, writers, and directors for being "Communist").   When you don't have a lot of money laying around, you are less inclined to give it away (or have it taxed away) to help the "less fortunate".

So, what does this have to do with anything?

Well, I think there is a connection between this extreme example, and a lot of "regular" people's viewpoints in daily life.   There are a lot of upper middle-class people around today who have pretty cushy jobs (or had them, anyway) where they sat in an office all day long, doing something a monkey could do, and ended up with a six-figure salary at the end of the day.

Office managers, HR directors, assistant vice-presidents - that sort of thing.   American industry is notorious for being top-heavy on useless management.

Compounding this problem is that today, a lot of these same types of people have no real technical skills in life.   They get all this money and have all these amazing toys - luxury cars, smart phones, computers, etc. - and they have no idea how they work.   It might as well be magic to them - and many, in response to this condition, pretend that actually knowing how things work is a sign of being lower class.

Know-nothing office managers look down on the Engineers who are actually doing the work that is making a company money.

This lack of knowledge combined with excessive wealth leads to a disconnect in the brain - a mild form of schizophrenia, if you will.  We have people who are somewhat wealthy, but have, deep in their minds, an unease as to whether they deserve the wealth they have.    They really know nothing of consequence and have no real skills or valuable talents.   Yet they have all this apparent wealth - is that fair?

And as a result, I think they feel guilty, and to assuage this guilt, they embrace liberal causes.   It's OK to have a mini-mansion and a new luxury SUV and smart phone, because, well, they care about the less fortunate.   It is Hollywood on a smaller scale.   And like with Hollywood, none of them actually act on these opinions and actually give away all their money.   No, no, they just give away enough to assuage their guilt, and of course, make a big show about it, so that everyone knows what generous and caring people they are.   Altruism is always evil.

This is not to say, of course, that conservatives are nice folks whose motives are always pure.   The psychology that drives a person to be "conservative" is also a fascinating topic for discussion.   And what is really interesting to me, anyway, is how people can go from being "Liberal" to "Conservative" almost overnight - and often with the same level of intensity.  But that is a topic for another posting.
Newer Post Older Post Home