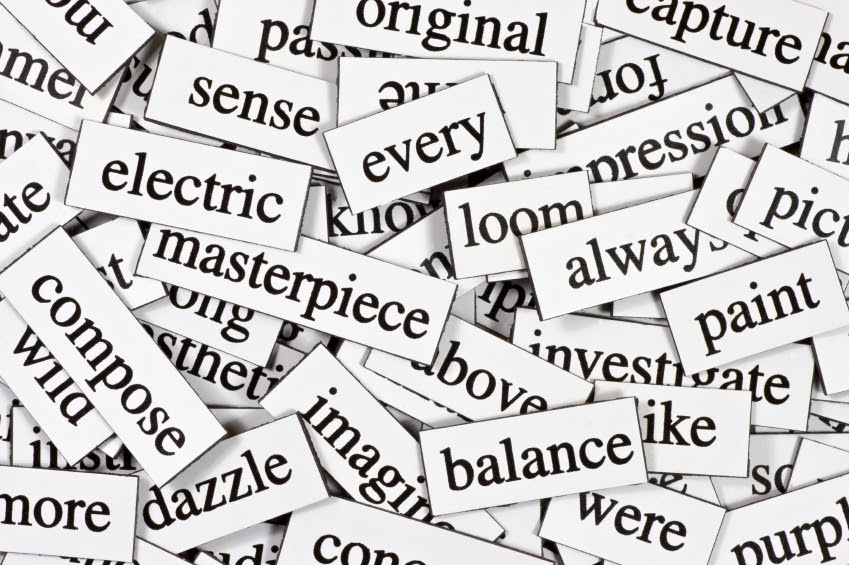 Words, or more precisely, your choice of words, matters.

CNN reports that the coroner has ruled that the killing of a boy playing with a toy gun in Cleveland was a "homicide" - and implies that this is some sort of unexpected development.

I shouldn't be so harsh.  I was an idiot too, until I took Criminal Law in Law School, and the professor set us straight.

What the coroner is saying, of course, is that the boy was shot by another human being and did not die of natural causes.   But hey, you wouldn't click on a story like that, would you?

(Note, I just checked now, and the story has been updated to clarify that "The homicide finding indicates that Tamir was killed by the police officer, rather than dying accidentally or by natural causes or by suicide. Medical examiners' homicide findings make no comment on whether the killing constitutes a crime."  I guess someone called them out on that).

Meanwhile, in the Staten Island "choke-hold" case, the victim is now being referred to as a Grandfather.   This makes it sound like a kindly old man was knocked off his walker and then beat down by ruthless cops and not someone who "had a lengthy criminal history, including more than 30 arrests."   But the reality is, the victim was 43 years old, and a "grandfather" by dint of having children (six) at an early age, and his children having children at an early age.  He also was an enormously powerful man, which you can readily see in the video.  This was not some helpless refugee from the rest home.

The victim in the Ferguson shooting is described as an "unarmed black youth" which combines three words with powerful meanings - and subtexts.   "Unarmed" implies he was passive, peaceful, and of course, not aggressive.   However even the local witnesses on the scene have testified otherwise.

And of course, "youth" implies that he was a mere child - and posting accompanying photos in graduation gowns, or pictures from years ago, implies that those mean old Police were gunning down mere children (which was only the case in Cleveland, but the youth there was waving around what appeared to be a gun).

Words Matter, and you can change people's opinions by the choice of words you use, or how you frame a debate.  By describing the people shot in the cases above as "victims" I am making a statement right there - as opposed to describing them as "perpetrators".   How you frame the debate can turn the debate (I used "victims" here just to eliminate confusion and also because I think using "perpetrators" would be a little inflammatory).

For example, in the famous (or infamous) "Collateral Murder" video, the folks from WikiLeaks edit the video and provide subtitles explaining the action and thus forcing you to view the video with a certain mindset.  Once you view the video with that mindset, it tends to look more like a ruthless killing - and not just some foolish reporters who decided to tag along with some terrorists (or worse yet, a guy who idiotically drives his children into a war zone).

This video from CNN, for example, was originally linked to their webpage with the title "Woman gets beaten for making video of Police beating man" or some such nonsense.  And if you watch the video with that mindset, you might think, "Yet another example of Police Brutality!"

Yet, if you really watch the video, there is no video of the Police beating the man, and no video of the woman being beaten.  In fact, she is stopped in traffic and refuses to move on when asked to.   So they ask her to get out of the car, and that's about it.  She claims she was tasered, but there is no evidence of that.   Not surprisingly, she is suing the Police.   CNN later re-labels the video with less inflammatory rhetoric, perhaps sensing they have gone overboard or are the pawn in someone's private game.

Words Matter and which words you chose can frame any debate.  The Pro Life organizations were very clever in choosing their name, as that left only "Pro Abortion" or "Anti-Life" as the possible names for the opposition.   The weak, "Pro Choice" really was Hobson's choice - it really doesn't resonate as well as "Pro Life" does.  The Pro Life people won the first round, before even the debate begins.

During the Russian revolution, one group of communists called themselves "Bolsheviks" which is based on a Russian word meaning "majority."  Clever use of words!   The opposition named themselves "Mensheviks" which means - you guessed it - minority.  Pretty stupid use of words.    And you can guess who eventually won out in the end.   It would be like calling yourself "the unpopular party."

Speaking of parties, one word-game the Republicans like to play is calling Democrats, "The Democrat Party" instead of "The Democratic Party" which is akin to someone calling the GOP, "The Republic Party" (which someone should do, just to piss them off).   It is a word game, and the idea is twofold.   First, the GOP wants to disassociate the word "Democratic" which has all sorts of warm and fuzzy feelings attached to it, from the actual party in question.  Words matter.

Second, the name "Democrat Party" just sounds dorky as hell, so of course the die-hard tea-partiers love to use it.   To me, however, it just smacks of desperation and makes the Republicans (excuse me, the "Republics") look like fools and assholes.

Um, maybe they should change their name to the "Fool and Asshole" party.  Quite frankly, it would be more descriptive.   And it is a shame, too, as the GOP was not always this way.   Well, neither were the Democrats.  When Nancy Pelosi threatened to shut down the government last night, all I could think was, "They deserved to lose the House!"   But I digress.   She's a douchebag, though, isn't she?  We need someone less whiny to run the "Democratic" Party in the future.

But that does bring up some more good examples.   The Republicans like to use the phrase "Obama Economy" - or at least they used to.   People are starting to wake up and realize that the economy is doing well - inflation is down, gas is cheap, unemployment is down, the stock market is up - etc.   Maybe the GOP will regret tying the economy to Obama - or giving him credit for it!

And the same is true with "Obamacare" which many Democrats were quick to refer to as the ACA or Affordable Care Act - as if Obamacare was a dirty word.   However, again, more and more people are starting to realize that health care costs are already going down, and Obamacare - while representing a cost increase for some - is providing real coverage for people (including me) for the first time in their lives.   (Yes, my old plan was cheaper, but it had a $10,000 deductible and a "don't get sick" rider).

During government shutdowns, the GOP is quick to say that "The President is threatening to shut down the government!" even though it was clearly the GOP who was holding the government hostage (until last night, when Nancy Pelosi decided it would be a fun game to try).   By re-phrasing the argument, you change the entire perspective.  Words Matter.

In your financial life, you see this all the time - and we all bite on these bad deals, as they load them up with "high-index" words like "Free!" and "Bonus!" and "Discount!" and "Sale!" and "Clearance!" and "Rebate!" and "Cash-Back!" and so on.   We can't help ourselves - when we hear these words, we bite on bad deals, convinced it is WE who are pulling the wool over the retailer's eyes, and not vice-versa.

You might not bite on a deal if it actually said, "Still 50% over our wholesale cost!" would you?   Naw, of course  not.   But that is the reality of most "Sale!" items.   Sure, maybe one or two are actually sold at cost or slightly below - but often those are come-ons designed to get you to spend more on something else.

(Ever wonder why smart phones are offered to cheap - but that the cases and battery chargers are so damn expensive?   That is where the real profits are, half the time.   Apple is particularly good at this, licensing their exclusive interface to companies like iHome that makes accessory items - and then periodically changing the interface, so you have to buy anew).

Carmakers know that words matter - ever since the first Chevrolet "Deluxe" left the factory and outsold the regular "Master" model by 2:1.   No one wants to buy a "Sally Stripper" anymore when you can have the "LE" or "Luxury Edition" with slightly nicer seats and a little chrome strip on the grill.   The car really isn't that nicer, but they get you think that paying 50% more is worthwhile.

Words matter - and people will use emotional words to get you to think emotionally.   They will say someone was "gunned down" instead of "shot" as the former sounds so much more brutal and gets you emotionally riled up.   If someone proposes building a new hotel, they are called "greedy developers" instead of "builders".   Both words have emotional meanings attached.   Which one you use, frames the debate.  No matter which side of the debate they are on, they're baiting you, plain and simple.

And what they want you to do, is to get you to think emotionally and not logically.  They want arguments to go right by your cerebral cortex and thus bypass any analysis or thought or critique, and go right down to your brain stem - to the lizard brain - who knows only fight or flight.   And what they want you to think is, "them's fighting words!" as a popular phrase goes.  And that right there illustrates how words can trigger reactions in your brains - that certain words, which are nothing more than sound pressure in the air, can make you fight or even kill, on command, if spoken and delivered in a certain manner.  Words Matter.

Sadly, the vast majority of this country does think emotionally and thus gets suckered constantly by the media, politicians, and commercial interests.    They throw a fire-hose spray of high-index emotional words at us, right through a television cable wired right into your home - and wired right into your brain.  You don't even have time to process these thoughts - they are just embedded in your subconscious.

It is not easy, but it takes time to process these complex ideas and look at both sides of an issue before jumping to conclusions.  But one way to realize which side is lying to you is to look for these emotional "high index" words (a term coined by Heinlein, I believe).  Chances are, if someone is making an argument to you by appealing to your emotions, it is a pretty good roadmap that they are lying to you big time.