Take Over Payments? Not Bloody Likely! 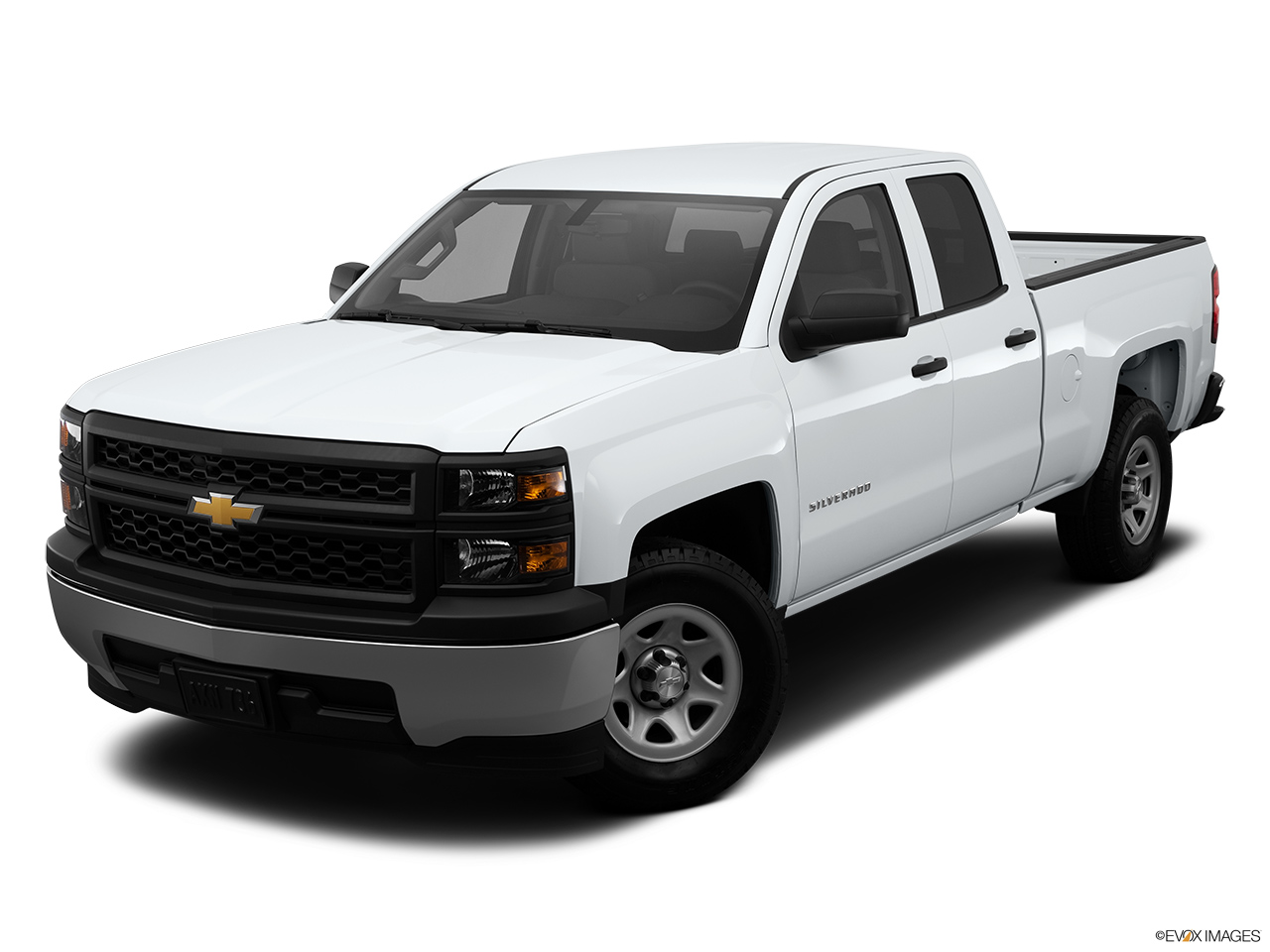 Can you sell your car to someone by having them "Take Over the Payments?"  Not likely!


When I was a kid, you'd see cars and trucks advertised all the time with the notation, "take over payments!"   Maybe back then when credit scores were still years away and credit agencies were less picky about who was footing the bill, this was possible.   But today?  Not likely.

Consider this missive on Craigslist - one of 79 hits with the words "take over payments" in it:

Looking to sale [sic] my 2014 chevy Silverado. Nothing wrong with it, just looking for something smaller. Its in good condition, and has a tool box attached to the back. Has less than 60,000 miles on it. Also has bluetooth hookup, and Pandora.

Either looking for someone to buy, or take over payments with loan and tittle [sic] being transfered [sic] into your name.

Very interesting gambit.  Could it work?  As this article in Credit.com illustrates, not very likely today, as lenders don't just transfer loans on a whim.   Most car loans require the loan balance be paid off when the car is sold.   And a new car loan interest rate is different than a used car rate.  Thus, if you wanted to buy the "take over payments" car, you'd have to buy it the ordinary way - getting a new loan, probably at a higher interest rate, and make payments on that new loan, not "take over" someone else's.

Why would someone advertise a car as "take over payments" to begin with?   Well, as you might imagine, they are likely upside-down on the loan.

The truck appears to be a crew-cab work truck, which is pretty stripped.  According to NADA guides, which I think is kind of high, he is indeed upside-down  on the loan, in terms of trade-in or private party sale:

Edmunds is a little more realistic, I think

I suspect if you look at other vehicles, you'd see the same pattern.  The seller owes more on the vehicle than it is worth, sometimes far more.   So the appeal of "taking over payments" makes it easier to swallow a higher price, and folks with bad credit may fall for this gambit.

But that isn't stopping people from trying.  This website, for example, appears to offer a service where you can sell your car using a contract, and retain title (as you are required to do to keep the loan in force) while the new owner makes the payments.  The company "guarantees" the payments will be made so your credit rating won't be affected.   Of course, they will want a fee for this service, and the kinds of buyers you get this way may be, well sketchy at best.   How they can "guarantee" the payments being made is also questionable, unless they are willing to pay off the loan and/or repossess the car if the "buyer" doesn't pay.

There are a number of other sites which seem to suggest the same thing.  The way they are marketed speaks volumes.  Other sites (with misleading names) offer bland advice about "asking the bank" and "filling out forms" and "make sure you do it right!"  Other sites are little better, instructing you to first figure out whether you leased or bought your car - which again speaks volumes of the type of people they are targeting.  Again, we are exhorted to "ask the finance company".

The harsh reality is, of course, that few finance companies allow for buyers to assume loans, any more than banks allow for assumable mortgages.   Why is this?   Well, it just is not profitable for the banks, that's why.   If I apply for a new loan, they make loan origination fees, and in the case of mortgages, interest points.   They also can charge prevailing rates, rather than a lower rate locked in by an earlier loan.   In the case of cars, usually a new car loan will have a lower rate than a used car loan, as the risk of default on a new car loan is far less (and the rates are subsidized by the car companies).   No lender in his right mind would lend on a used car at new car rates!

The big stickler is, of course, that the sort of folks who want to do this are the least fiscally responsible.  The seller is trying to unload an "upside-down" vehicle.  The buyer is likely someone with bad credit.   No bank is going to go along with just transferring what is a personal agreement to some third party.

Some sites are a little more realistic about this, although they suggest the sort of "Hillbilly Financing" that some folks engage in to get out from under a car loan.  The seller above is realistic enough to know he should get his name off the title when he sells the truck.  Others work out deals where a notarized "sales contract" is drawn up, and the "buyer" makes payments to the seller, who in turn makes payments to the bank.   The seller has to make sure he gets his payments and that the buyer doesn't just skip town with the car, never to be seen again.   Repossessing the car could get sticky, as your legal status as a "lender" is someone nebulous.   And if you show up to just drive the car away, well, you can expect a fist in your face, if not a gun.

Then there is insurance.  Since it is titled in your name, you have to have insurance in your name.  You can add the "buyer" as a driver and have him pay the premiums, but if he wrecks the car, it is your insurance rates that will skyrocket, and you that will have to pay off the balance on the loan (which hopefully the insurance will cover).

Like co-signing loans, you are basically entrusting someone with a shitty financial record with your own financial credit rating and creditworthiness - along with your insurance record.   If they screw it up, which they likely will, you will end up paying for years on end.

For example this car is oddly listed:

White Hyundai Elantra For Sale !!! GREAT condition , nothing at all wrong under the hood!! Car runs great!!! Need 3,000 up front and you can take over the payments !!! Monthly payment is $307 !!

That's great - how many payments are left on the loan?  That is sort of critical information, ain't it?

NADA doesn't think much of the car:

One would have to hope the balance on the loan was less than $4000 in order to make this car even close to a reasonable price.   But maybe that is what the seller is hoping - that the buyer is so unsophsticated they will overpay for the car.

UPDATE:  I e-mailed the owner of the Hyundai and he told me that it has 70,000 miles on it, and we could go to the dealer and "sign over the paperwork" and it was no problem.   When I asked him TWICE how many payments were remaining, he said "I don't know" which sort of speaks volumes about the seller.

Assuming this is not some outright con game (a foreign scammer wanting me to wire money to Nigeria) it illustrates how this is Hillbilly financing.   He expects me to fork over $3000 in cash for a $7000 car, and then pay $307 a month for an unknown period of time.  If there are over 12 months in payments left, well, it ain't much of a deal.   But it also illustrates how some folks believe that a monthly payment is just inevitable and how much the payment is, is some aspect of the car, like its gas mileage or 0-60 time.

Again, hillbilly financing - best left to hillbillies.   I suspect the seller is just some dreamer who thinks he has positive equity in the car, when in fact he has none.

The prevalence of this trend illustrates how many people end up "upside down" on cars, trucks, motorhomes, boats, and whatnot, and struggle to find ways out from under it.   And the number of people "upside down" on things is far greater than you might think!  But that is a subject for another posting....