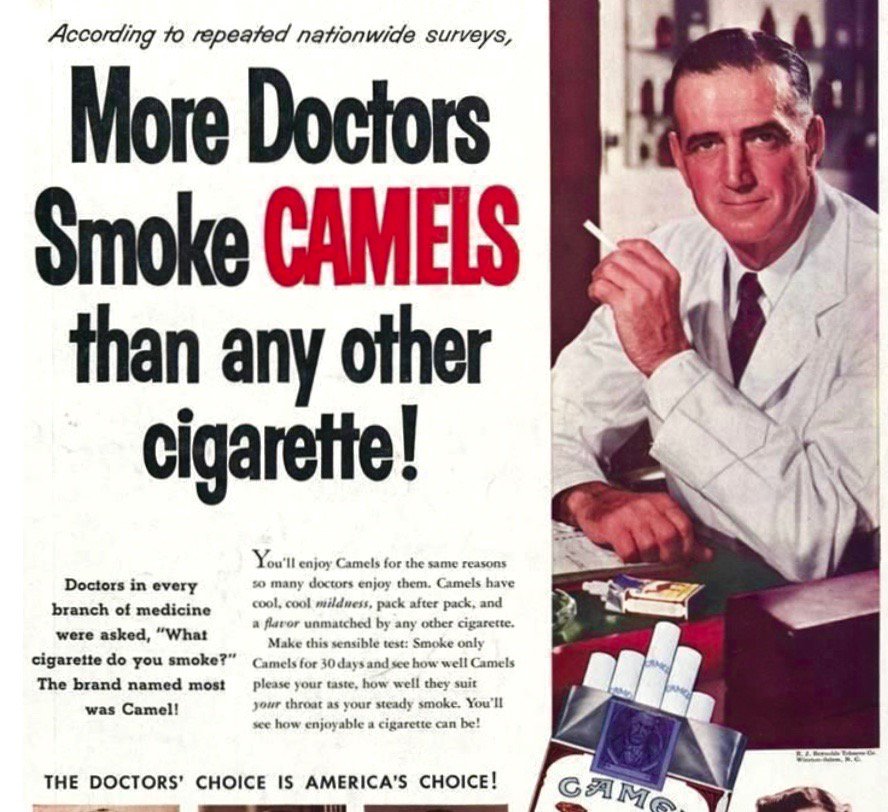 Advertisers try to sell you on what is 'normal' by providing poor normative cues.  Oftentimes, we only realize after decades, that we have been sold a bill of goods.  Getting your normative cues from the media, particularly advertising, is a bad idea.

But I gained some of that weight back this year.  How?  Not by doing anything unusual, like gorging on Little Debbie cakes (ugh!) or other foods.  And that is the stereotype of the "fat person" - someone who gorges on food.

No, instead, I just did what most people do - eat restaurant-sized portions of food and not keep track of my caloric intake, and over time - a long time, you gain weight.  Simple as that.  Nothing dramatic - just a little bit, over time.

It is like finances.  You don't balance your checkbook, track your spending, and you spend just a wee bit more than you make, and one day, you wake up with a $5000 credit card bill you can never seem to pay off.  How did you get here?  It seemed to happen suddenly, but it built up over time.  And of course, you want an instant solution - the "trick to getting out of credit card debt" - which you can file right there with the "trick of the tiny belly" - under "CS" for Chicken Shit.

But they don't exist.

So why are so many Americans so fat - and in debt?  It is not that they are doing weird things like burning $100 bills in their front yard, or gorging on 50-pound vats of pasta.  No, what they are doing is what seems "normal" to them - as reinforced by Society and by the Television.  What is "normal" is, however, very wrong.

Can so many people be so wrong?  Yup.  All the time, in fact.

You go to a restaurant and they have an entree.  You order an appetizer (250 calories), a salad (150 calories mostly in dressing and croutons), and maybe even have soup (200 calories).  Then you get the entree - which may be 1000 calories or more in and of itself.  Take it all together, along with dessert (400 calories) and maybe a glass of wine (150 calories), and you are looking at a 2000 calorie meal or more - enough calories for an entire day!

Even if you order "just the entree", chances are you are overeating, unless you had a 500 calorie breakfast, a 500 calorie lunch, and no snacks or soda pop in-between.

Can so many people be so wrong?  You bet.

"Normal" behavior in our society is excess - overeating, overspending, over-consuming.   It is easy to "act normal" in our country and end up fat, broke, in debt, and with a house full of junk.  And you wonder why you got here - after all, you do all the things "everyone else" does, right?  You must be big-boned and just unlucky with money - or perhaps it is all Obama's fault.

And it takes a staggering amount of courage to say, "No, what everybody does these days is not normal!" because you are going against humanity itself.

So, many folks watch TeeVee and read the paper and think, "Hmmm... Leasing a new car must be 'normal behavior' because it seems everyone is doing it!  Look at all the ads!"

And they go to a TGI McChotchke's and think, "The 1500-calorie Jalapeno Popper Texas Cheese-em-up Fried Bacon Nachos sounds like a reasonable appetizer!  I'll wash that down with a 'bottomless' glass of Soda-Pop!"

And they wonder, after 20 years, why they broke, in debt, overweight, and have type-2 diabetes.

It is not that they are bad people, only that they believed that a lot of bad, self-destructive behavior was "normal" - and we all fall for this.

I know I did.  I took my normative cues from the TeeVee and thought "A New Car!" was the greatest thing you could buy, that the latest electronic gadget was cool, and that owning a home was the end-all of humanity.  And I believed that a 44-ounce big-gulp at 7-11 was a "fun refreshing drink!" and that delivery pizza was a legitimate option - after all, its what's for dinner, right?

That's what advertisers do - they take behavior that is bad for you (and good for their clients) and convince you that it is a normal thing to do.   After all, after a hard day at surgery, most doctors smoke Camels!  They sooth the "Y-zone" and aid in digestion!

And yea, people believed that.

Normative cues sneak into your life, very stealthily.  We see a friend or neighbor doing something, and we subconsciously mimic the behavior.  Sometimes this is good - when our friends are healthy, intelligent, and constructive people.   On the other hand, if your friends are crackheads, well, it won't be long before you think it is normal to smoke crack.

I am trying to get back on the bandwagon losing weight.  It takes a lot of time and effort, and it is hard to do when you go to a restaurant, and the menu sets forth a set of normative cues that top 2000 calories.

But it can be done.  You just have to be willing to be different.
Newer Post Older Post Home