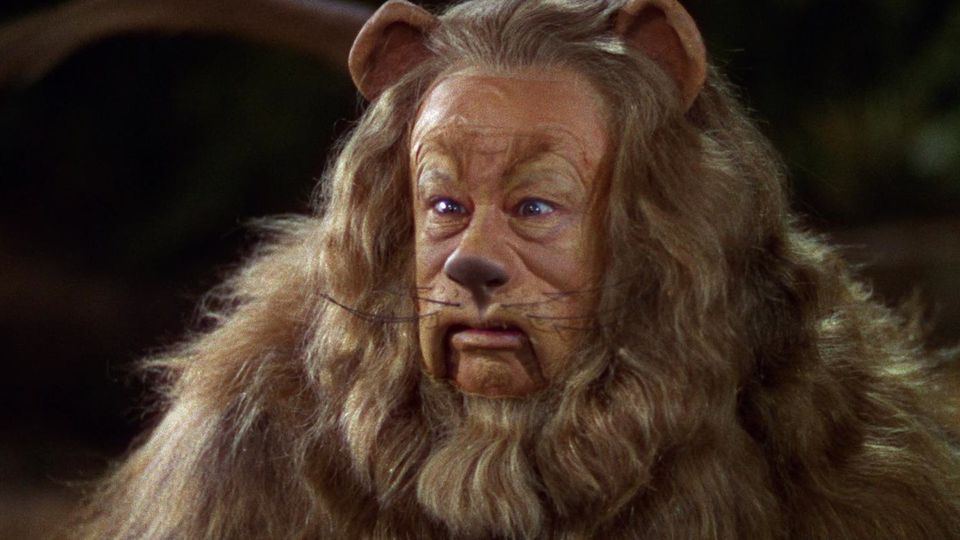 
Trump is a coward.  He is afraid of losing, and that in turn, prevents him from winning.  It is no surprise to me that he backed down on confronting Iran, a 3rd rate country whose "Navy" consists of old motorboats and drones you buy on eBay.  The Iranians called his bluff, and he folded like a cheap umbrella.  Expect more fun and games from our Iranian friends in the near future - and Trump doing nothing about it.

It is like the situation in Venezuela.  Trump doesn't want to get dragged into a war - that is understandable.  But Vladimir Putin has no such qualms.    He is sticking his dirty fingers into pies all over the world, and our response has been - nothing.  While we may decry "intervention" in other countries, Russia and China have no such qualms.   Maybe the lessons of Afghanistan have already been forgotten by the Russians - and maybe that is the plan, to let Russia get bogged down in multiple conflicts around the world, before they too, leave with their tails between their legs.   Maybe.

Afghanistan illustrates how strategically better it is to fund insurgents than to put boots on the ground.  We chased the Soviets out of that country simply by shipping rocket launchers to Mujaheddin.  We let the Russians bleed slowly until they gave up and left.   Then, forgetting the lesson we taught them, we rushed in, only to fight a new generation of insurgents, funded by our opponents. Of course, Afghanistan has taught this lesson to many over the years, including the British.

International politics isn't a polite game of chess, but a bloody back-street brawl.   Each world power peddles influence and tries to affect the outcomes of elections - through legitimate or non-legitimate means, usually the latter.  Each country fuels the fires of discontent in others - including each others' - which it is why it is no surprise to me that Russia is behind so much of this "fake news".   Looking back at the 1960's, so much of the protesting and "movements" of that era seem, well, idiotic.   The Symbionese Liberation Army?  Get real, man.

Trump seems reluctant to play this sort of bare-knuckles game. To him, the height of courage is to storm out of a meeting and shout at people.  But folks figure out that his courage is all bluster and bluff and no real substance.   All you have to do to overcome sanctions or tariffs is to appear to agree with him (or agree to do what you planned to do all along) and then go on your merry way.   Trump declares "victory" which is all he really wanted, to appear to win to appeal to his own vanity - and life goes on as before.   It is like dealing with a child throwing a temper tantrum.   Just give the baby his bottle and walk away.

I mentioned in a previous posting that Ronald Reagan famously took on the air traffic controllers union early in his Presidency, announcing to the union world that it was no longer "business-as-usual".   He fired everyone and many of those folks never got their jobs back.   Do you think Trump has the balls to do something like that today?  He has tried to shut down the government on occasion, but so far, that has backfired (again, he declares victory, although nothing is actually done).

And that is the conundrum for Republicans.  They hold their noses and go along with Trump, figuring they're getting some judicial nominees out of the deal, and maybe some rollbacks in regulations.  But when it comes down to the real fight, Trump chickens out, and falls back to his "art of the deal" strategy - to declare himself the winner and call the bargain "fantastic" and then go home and live in his fantasy world, where he is an astute businessman and a "great builder".

This is not to say we should invade Venezuela or Iran.  Americans have little appetite for videos of hostages pleading on television - as happened in 1979.  But while Iran fuels Shiite insurgencies all over the Middle East, what are the Sunnis doing?   Why are we not shipping shoulder-mounted missile launchers to the opponents of the Iranian regime?

Perhaps that is a bad idea - it would only fuel violence and destruction.   But on the other hand, when only one side is doing so - the side opposing us, it doesn't take a rocket scientist to figure out how this will end.  And you need only look at the outcome in Syria to know this.

It seems just as the Soviets lost the taste for international intervention after their fiasco in Afghanistan, we have similarly lost our appetite for being the World Police.  Nature abhors a vacuum, however, and others are steeping in, where we retreat.

Eventually, we will be called to intervene, at a time and place not of our choosing, and after the situation has worsened to our disadvantage.   It is sad that it takes a Pearl Harbor or a 9/11 to force us into action, long after we should have.  Spank the baby now, maybe you don't have throw him in jail as an adult.
Newer Post Older Post Home