How Not To Get A Job 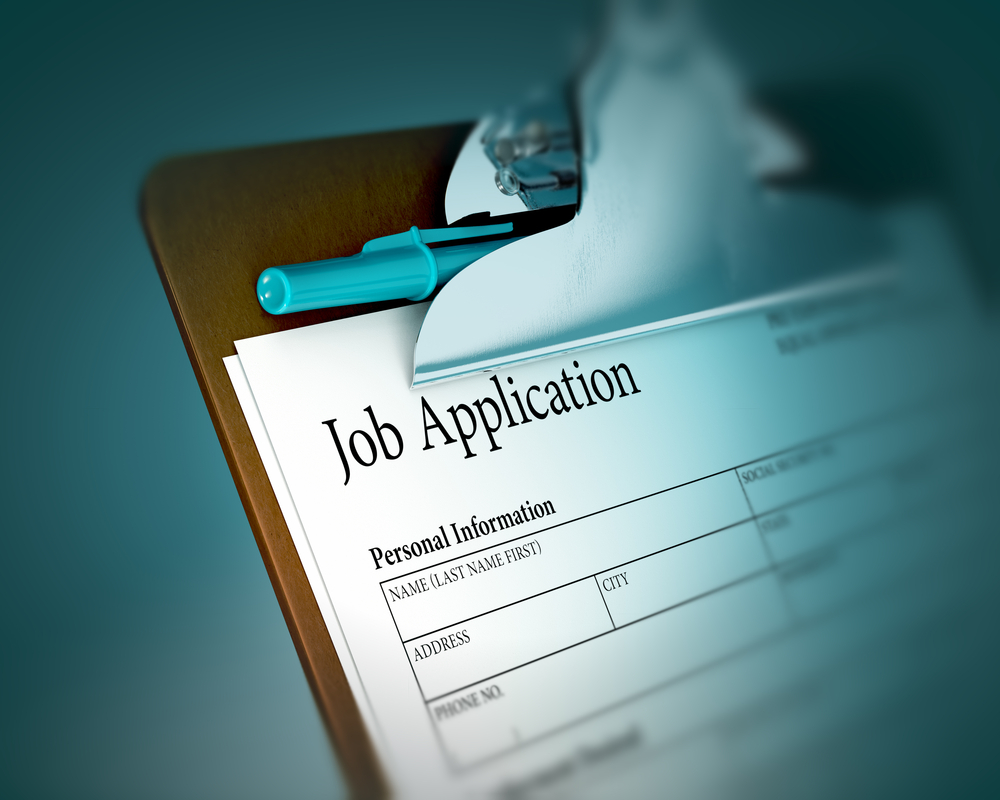 The people on the far-right are saying we should let extended unemployment benefits expire, and also curtail other welfare programs like food stamps.   Their argument is that in some areas of the country, it is more profitable to be unemployed or on assistance, than it is to work.   And hence, a lot of people aren't working.  Why bother when it pays more to stay home - and incurs fewer expenses?   Why bother to work when not working pays just a little less?

And there is a nugget of truth to this argument.  When people become desperate enough, they will take whatever job is offered.  But if folks aren't desperate, well, some of them see fit not to work at all.

On the other hand, there are those of use who don't wait for desperation to set in.   We work because we feel we should support ourselves - and would never dream of going "on assistance".   I have to say I have never been on unemployment, food stamps, welfare, or other programs of that nature.  This is not to say I have never had some form of assistance in my life - in the form of tax breaks, scholarships, and government-subsidized mortgages (even the middle-class gets its share of swag).  But not working?  I haven't done that in 40 years.

But there are people like me who work because they want to work, and find life without work to be a life without purpose or meaning.

Others are not so motivated.

And many of the "unemployed" in the "job market" today really aren't looking for jobs so much as they are waiting for something to fall in their lap.

I recalled recently the article in the Atlanta Journal-Constitution about a young "Journalism-Communications" major who is mystified as to why she cannot land a job in Atlanta - and may be "forced" to move to another city to find one (the horror!).   Her attitude is typical of many of these OWS-type protesters today.   They want a job in their field of study, at a high salary, with a corner office, and of course, in the city of their choosing.

Maybe this is a generational thing, as most of the folks I know from previous generations (even a few years earlier) moved to where their jobs were, and thought nothing of it.   Today, it seems, in an era of high unemployment, there are people with a laundry list of "requirements" that must be met before they will stoop to actually working.

I recently received some e-mails from an unemployed college graduate who has made no money in two years and has a middling degree in "Business" which for some reason, she thinks is valuable.   She wanted to know how to find a job.   But first, she had a laundry list of requirements that had to be met:

1. The job had to be in a particular city

2. It must be related to her useless undergraduate degree

3. It must not involve computers

4. It could not be in a cubicle

5. It could not be anything beneath her like retail or restaurant work

I was pretty flabbergasted by this.   When she told me that she had a worthless BA with a poor grade average, I wasn't sure even what to say, other than to learn "would you like fries with that?"

Here's a hard slap of reality:   No one wants to hire a College graduate with middling grades in "business", period.   You could have saved yourself a lot of grief and gone to welding school.   At least you'd learn a real business there.

The new CEO of General Motors is a woman - and the media is making a big fuss about that.   But what is more important to me is that she is a graduate of General Motors Institute - about a year behind me.   She didn't go to Harvard and learn theories about how the automobile industry works, she actually started out on the factory floor, at age 18, and has been there ever since.   Experience - you can't get that with a college degree.

Sadly, it seems there are a lot of young people today who think you can go to college and then come out and run a company, right off the bat - or get some cushy, no-hands-dirty job that doesn't involve actually working in the field.  They fall for the idea that you can start at the top without having to do any of that messing learning anything.

Perhaps the media is to blame for this.  I blame Ricky Gervais and the stupid American version of the British sit-com, The Office.   In that show, totally incompetent people are depicted as being hired to run companies into the ground, with little in the way of skills, experience, or expertise.

And maybe television has always sold this idea.   The Mary Tyler Moore Show, for example, is premised on the idea that an unskilled person can just wander into a television station and get a job as a Producer, with little or no background.

Actually, the more you think of it, the more television does seem to sell this idea.   After all, you can be a bumbling, incompetent astronaut, as we learned on  I Dream of Genie.  And Mr. Drysdale certainty didn't have much financial acumen on The Beverly Hillbillies.  Right?  Any idiot can succeed in business - without really trying.


Maybe that was true in the 1960s.  Then again, maybe not.  Back then, if you graduated from College (with a Liberal Arts degree, no less) you started out in the mail room, and "worked your way to the top!"   None of this starting out in the Board Room nonsense.

Perhaps this idea was germinated in more recent times - with the rise (and fall) of the MBA program.   In the go-go 1980's, we were told that smart young MBA's with something called a "spreadsheet program" would take over our companies and find improved efficiency - even if they knew nothing about the underlying business.   And for a while, in that boom economy, companies hired people like that.

But the bloom is off the MBA rose, as more and more companies are realizing that without experience, an education is worthless.

So how do you GET experience?   Well, sitting around on your ass is not one way to do it - and certainly not profitable.

Get a job - any job - that pays money, and learn about the business you are working in.   Don't stop looking for better jobs, of course.  The best time to look for a job is when you already have one.  But you may find that if you do have some business acumen and some talents (particularly people skills, which are not taught in school, either), you will be rapidly promoted even where you are.

And if not?  Well, then maybe you are one of the legion of over-educated and under-qualified college gradates we mint these days.   Maybe it is time to learn some real skills - instead of B.A. nonsense.

People will pay good money to someone who can program a computer.  No one will pay for someone to supervise that person.  Having actual marketable skills and knowledge is the key - and often that means getting those skills, which can be a difficult and arduous task.

I have no sympathy for folks who are not willing to start at the bottom.  I started there, working minimum-wage jobs.   And it was hard work, going to night school and working full-time.   But I managed to do it, and when I was done, I had not only a degree, but working experience, and I found it fairly easy to get a job.

But then again, I didn't have a laundry list of perquisites that had to be met before I would deign to work.
Newer Post Older Post Home