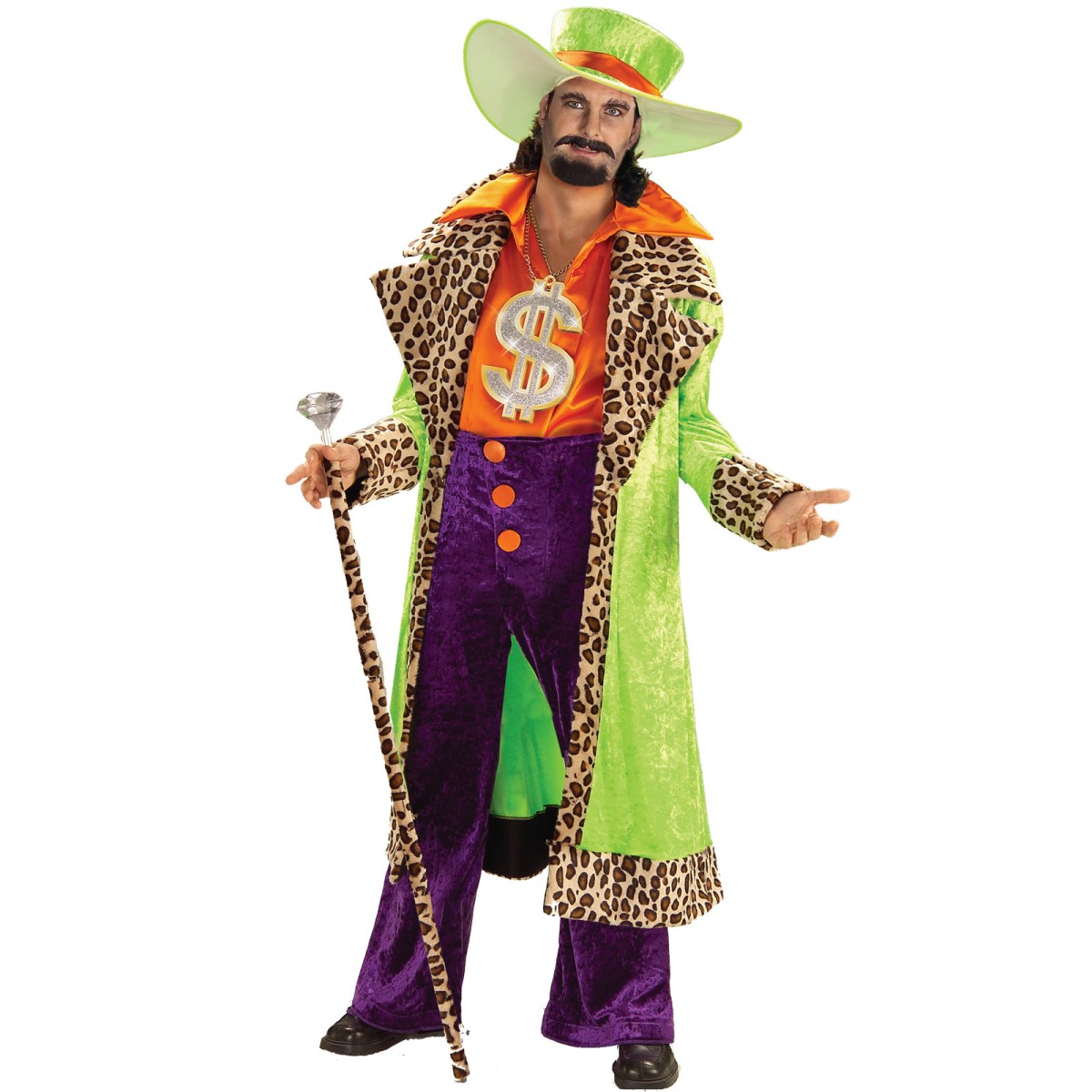 When I fabulously flunked out of college, I was able to obtain a job within a week or so, making minimum wage.  It was not a bad job, and the manger told me they could groom me for a position in sales, if I wanted to stay there.   But I had other ambitions.

I saw an ad in the paper looking for technicians, and I wrote to the address indicated, with a cover letter and a copy of my resume.  I got a call back from a nice older gentleman who said I was exactly what I was looking for, and he could get me a job with Carrier, one of the largest local employers, in the heavy machinery lab.

Now when I say "heavy machinery", I'm talking pipe wrenches that are six feet tall.   It was a pretty interesting job, to say the least.

I signed some papers with him and went to work as a "contract technician" at Carrier.   I wasn't working for Carrier, but as a temp, basically.   And while Carrier paid my pimp - er, agent - $16 an hour, he in turn paid me $8, which I was glad to get.

Why would companies hire this way?  A number of reasons.   First, it is a way to get head count down.   Companies are rated by the amount of overhead in terms of employees, and pressure is put on managers to keep the number of full-time workers at a minimum.

Second, it is a great way to bring on temporary labor to solve a temporary labor shortage, without a long-term commitment.  If you hire someone, and then later lay them off, they collect unemployment insurance, and you as an employer, pay for that.

Third, it can be cheaper than hiring them.   Even though they were paying $16 for my services (which I got $8 an hour for) if they were to hire me full-time, the cost of my labor, taxes, benefits, and other overhead would approach or exceed $16 an hour.  So they didn't mind paying a premium to my pimp, as the net cost to them was the same.

Fourth, it can be a great way to evaluate a potential employee.   I was hired on a paltry 30-day contract, with the option to renew.   It was a risk I took to leave a steady job, but the pay was twice as much.   At the end of 30 days, they renewed the contract.   And again, and again, and again.  My pimp was quite happy about all this, as he made as much as I did - for a lot less effort.

I was there for over six months when my manager said, "Shit, are you still on contract?  We need to get you hired!"

By that time, they knew I had some skills and was worth keeping on.   And they were able to find this out in a manner that was very low-risk for them.  I spent five years there, and they paid my way through night school at S.U. - not bad, if you can work it.

Working as a contractor through an agency can be a good way to get experience as well as get your foot in the door, if you are looking for a job.   In the legal profession, many folks are resorting to temp work, as the market for lawyers has declined sharply in recent years (but will tick up, like anything else, in the near future).  Temp work is not just for day-laborers and secretaries, anymore.

Of course, some folks would look down on temp work.  Some folks look down on anything.   Myself, I never had that luxury.   I had to eat.

As for my pimp, I think he passed away a few years back.  He ran a small temp agency, finding technical talent for local manufacturing businesses.  His career probably petered out about the same time they started closing all the factories.   He was a nice guy and I'm glad I made a little money for him.   After all, he did get my foot in the door.....