What Ever Happened to the MBA craze? 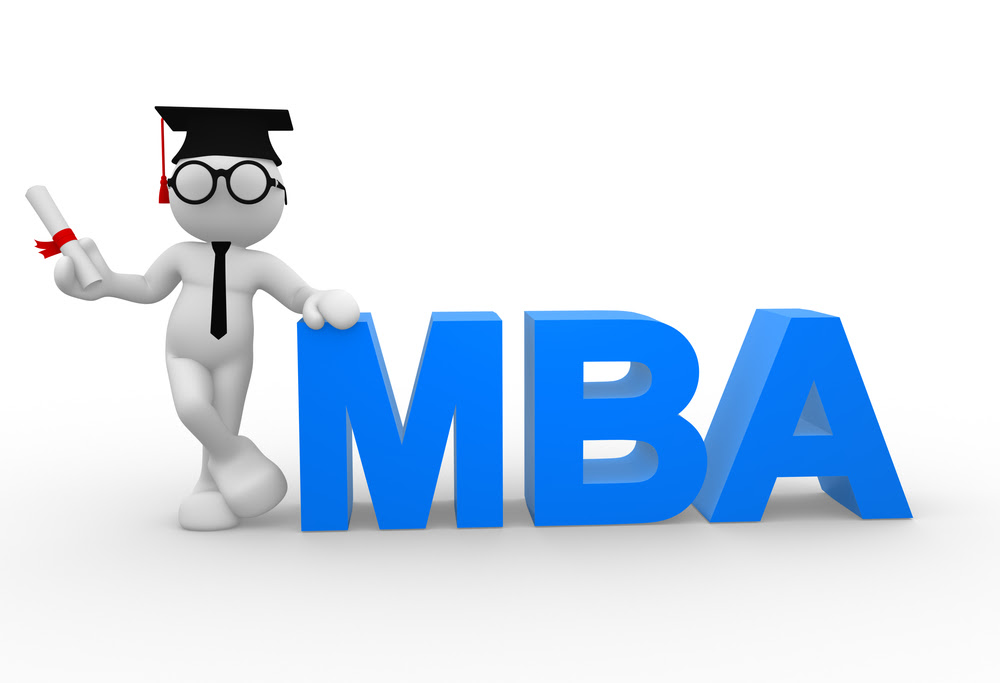 Only a few years ago, an MBA was touted as "how to succeed in business without really trying."
What happened to that fad?

Back when I worked for companies in the 1980's and 1990's, many middle-level managers would go "back to school" to get an MBA in order to advance their careers.   In the go-go 1980's, having an MBA was a big deal, and young fresh-faced MBA's were reshaping businesses and making huge amounts of money.  With their spreadsheets and number-crunching, they were the golden boys of the Reagan era.

The fad took off, and suddenly, everyone was offering a part-time MBA program, or a night program, study-at-home program, or, in recent years, an online program.

But just as suddenly as the fad took off, it flopped.   Suddenly, no one wanted MBA's anymore.

Well, that is not entirely untrue.   Someone with an MBA from Harvard, gradating at the top of his class, will still do well in business.  The mid-level manager with the online MBA, however, likely just threw away a ton of money.

Why is this?   Well, to begin with, a degree in "business" in general is pretty worthless.   Business isn't something you learn out of a book, just as playing the violin isn't something you can learn from a book.   You have to have a talent for it, to start with.   Book-learning can only enhance that talent, it can't create it.

So a young person with a business degree is going to find the going very tough - particularly if they have only middling grades and no work experience.   Experience is what sells, not grades or degrees.

For a middle-level manager with a stalled career, an MBA may or may not jump-start it.  More than likely, not.    Chances are, if you see your career stultifying, it may be simply because you reached your level of incompetency already, and are not destined to go much further.

It is tempting, for many companies, to hire outside expertise, and at first, the idea of hiring consultants or MBAs from outside the business seemed like a unique approach.  Selling unconventional advice has always been good business.   And who knows?  Maybe some 25-year-old kid who has spent the last two decades taking classes and studying for exams has some special insight into the workings of your screw-machine factory.

Or then again, maybe not.   What a lot of companies found out - the hard way - was that they were paying top dollar for inexperienced "talent" which often made horrifically poor decisions about businesses they knew nothing about.

The appeal of the MBA is strong.  After all, studying "business administration" doesn't involve hard subjects like science and math (not difficult math, anyway).   So for folks with useless undergraduate degrees, an MBA seems like a good option - learning more bullshit to pile upon more bullshit.

Today, the big buzzword in the MBA field is "Big Data" (which, like "The Internet of Things" sounds really cool but doesn't really mean anything).  And some are saying that an advanced degree in "Big Data" is a fast-track to success.

But degrees without experience to back them up are still worthless.   As a manager of a company, are you going to hire some kid out of college because he has an advanced degree in some trendy topic?  It is possible - many companies do make dumb mistakes, to be sure.

But with the recent recession, a lot more companies are taking a more serious approach to business.  And trendy buzzwords, outside consultants, feel-good motivational speakers and other nonsense are the first thing that hits the skids when business goes bad.

So, yes, there is a market for bullshit, but I wouldn't make a career of it.