You shouldn't call your car a " Homer Simpson"  car, unless it really is one.


The head of Fiat Chrysler has a lot to be proud of, as the company has made great strides in turning itself around.  Freed from a lot of debt, it can now put content back into cars again.  And like GM, gone are the cheap plastic dashboards of the 2009-2010 models - replaced by more luxurious interiors.  And better and more modern engineering is replacing the 1950's chassis designs that US car makers have relied upon for so long.  The live axle, it seems, may finally be dead - at least for anything other than a pickup truck.

But don't diss your own products while they are still on the showroom floor! 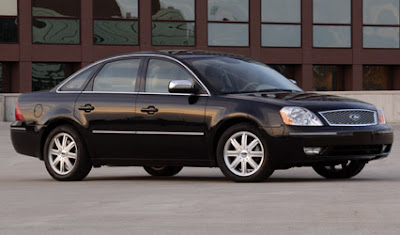 While the Ford 500/Taurus did have some odd proportions, it never pays to draw the public's attention to the fact, when you are trying to sell cars.


In 2008, a Ford executive called the Ford Taurus a "Homer Simpson Car" - and criticized its awkward proportions and tiny wheels.  The problem is, the new Taurus was still a few years away.  How do you think someone signing the onerous loan payments on a 2008 Taurus felt, hearing that news?  Or worse yet, a customer still making payments on that fine automobile?

You are better off just saying nothing.

After that fiasco comment at Ford, you'd think Auto Execs would learn.  But apparently the comment was not translated into Italian.

Sergio Marchionne, CEO of Fiat and Chrysler Group, recently announced that Fiat had made great progress in rejuvenating the Chrysler Group's lineup of cars since it took control of the company during its 2009 bankruptcy, although he was characteristically blunt in his assessment of how much work still needed to be done.

"We now have a lineup we're not ashamed of," he said. But he conceded there are some Chrysler models which are just not attractive to consumers and can only be sold to fleet buyers like rental companies.

"To call the [Dodge] Caliber a retail vehicle would be an abomination," he said.

Imagine how some kid who just signed the loan papers on a 2010 Caliber feels about that statement.

The ill-fated Caliber is slated to disappear by 2012. 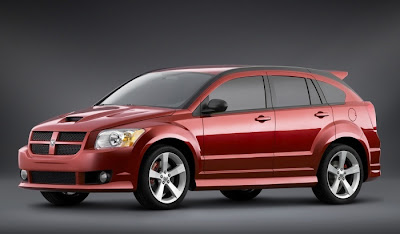 The Dodge Caliber, Chrysler's replacement for the econobox Neon, answered a question no one was asking.  Namely, "  Suppose we replace our entire vehicle lineup with nothing but SUVs?  What could possibly go wrong?"

One wonders about the ultimate fate of the "bankruptcy cars" - Cars made by the Big-3 US Automakers from 2008 through 2010. These cars are marked by cheap interior quality and other de-contenting that occurred as their manufacturers struggled to stay out of bankruptcy. These probably would be bad bets as used cars, compared to their successor models.
Newer Post Older Post Home