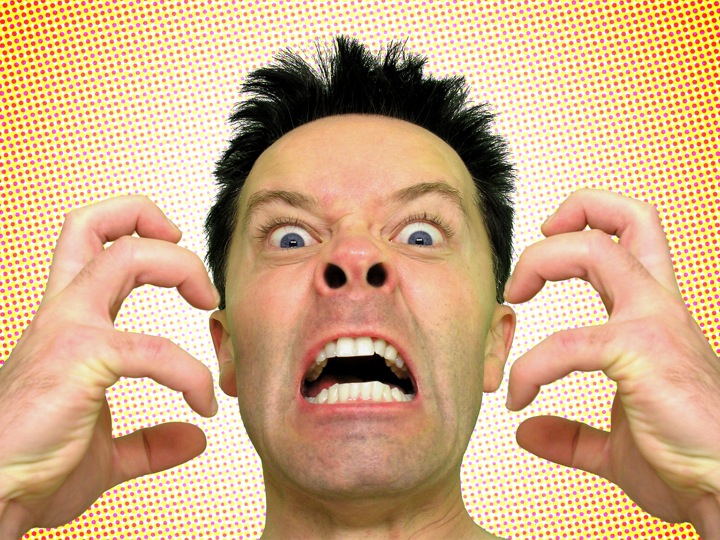 The British call them "Nutters" which seems like an appropriate term.

Crazy people.  Loonies.  Lunatics.  Nut-Jobs.  Nutters.   They are all over the world, and on some days, it seems they outnumber rational people by a factor of 10 to 1.

What us it about nutters and why do they seem to be multiplying?

The problem with nutters is that one nutter can infect 10 normal people in short order.   Maybe it isn't a total infection, but once you start talking to a nutter, you come away a little nuttier as a result.

For example, here on our sleepy retirement island, there as a 4-H center.  It has a colorful history, as it originally was the "Black Motel" during the era of discrimination, when Jekyll Island was divided into "White" and "Black" sections.

Today, it is used by the 4-H and the University of Georgia for educational camps for the kiddies.  How wholesome can that be?   Well, until you uncover the dirty dark secrets of it all!!!  Thanks to nutters, we can now know the whole dirty "back story" behind it!

The Jekyll Island Authority has announced plans to revitalize this run-down motel (which was one of the most poorly made to begin with, in the "separate but equal" period).  In fact, all the white motels were long ago torn down and have been rebuilt (or are being rebuilt) so you have to ask, what took so long?

Now, to most folks, remodeling a structure that is in need of repair would seem like a good thing.

Not to the nutters.

They have their own conspiracy sites and groups and they get together and think up nefarious plots.

"The Authority is trying to take over the 4H Center!" they cry, "Next thing you know, it will be torn down and expensive million-dollar homes put up there!"

Some even accuse the head of the authority of having some personal plans to take it over - I guess as a palatial estate for himself, something along the lines of Kim Jong Un, or Saddam Hussein.

But of course, that is all just nutter talk, and it is of no use to anyone.

A friend of mine spent some time with one of these nutters, and when I talked to him, the infection had taken hold.  "Maybe they are on to something!" he said, "There was an article in the paper, and it was weirdly worded and I think that is some sort of code word on how they want to take over!"

Ahhhhh.... the conspiracy theory.   You can never disprove them, of course, so don't bother trying.  And the nutters will use every inconsistency in the record as "proof" that malfeasance is afoot.

And other times, they just make shit up.

Take this item, from Snopes, recently.  Some guy sets up a website (selling conspiracy theory books, big surprise there!) with pictures of cars parked in parking lots.   Many of these were from 2009, when car companies had a lot of inventory.   Many are just regular car shipping lots, such as the one near my house (we host the largest car carrier port in the USA!).   To someone who doesn't know any better, it looks like a "lot of cars".

He takes all these photos and puts them together and argues that there is a worldwide glut of unsold cars and that cars are coming off the assembly lines, only to be parked in fields and abandoned.

What makes someone put up a website like that?   Nutters, the British would say.   Someone whose ideas are so disconnected from reality that it really doesn't matter to them whether anything they have to say has any basis in truth or not.

Are they harmless kooks?  Some might think so.  The problem is, so many people in this world are just so suggestible that they believe whatever a nutter will say.   Pretty soon, the majority of the population is believing in conspiracy theories, creationism, the gold standard, tea party politics, perpetual motion, tax denial, or whatever other implausible new theory comes down the pike.

And it is attractive, too, as the nutters usually bait their odious ideas with sweet candy.  They tell people what they want to believe - that life would be so much easier if it wasn't for the 1%'ers, or the suppression of the perpetual motion machine by the "big oil companies" or if Hitler just rounded up all those Jews.   It has to be someone else's fault, right?  It can't be anything we did.

So nutter theory and nutter technology sounds plausible to the plebes, as they love easy answers to complex questions - preferably easy answers that make them rich or reduce their taxes.

You can't put a stop to nutters - they multiply like rats.   You can, of course, ignore their easy answers - and inoculate your friends and acquaintances with a healthy dose of skepticism.  That is, after all the antibiotic to the nutter virus.
Newer Post Older Post Home