What To Do With An Inheritance (Rat-Hole Investing) 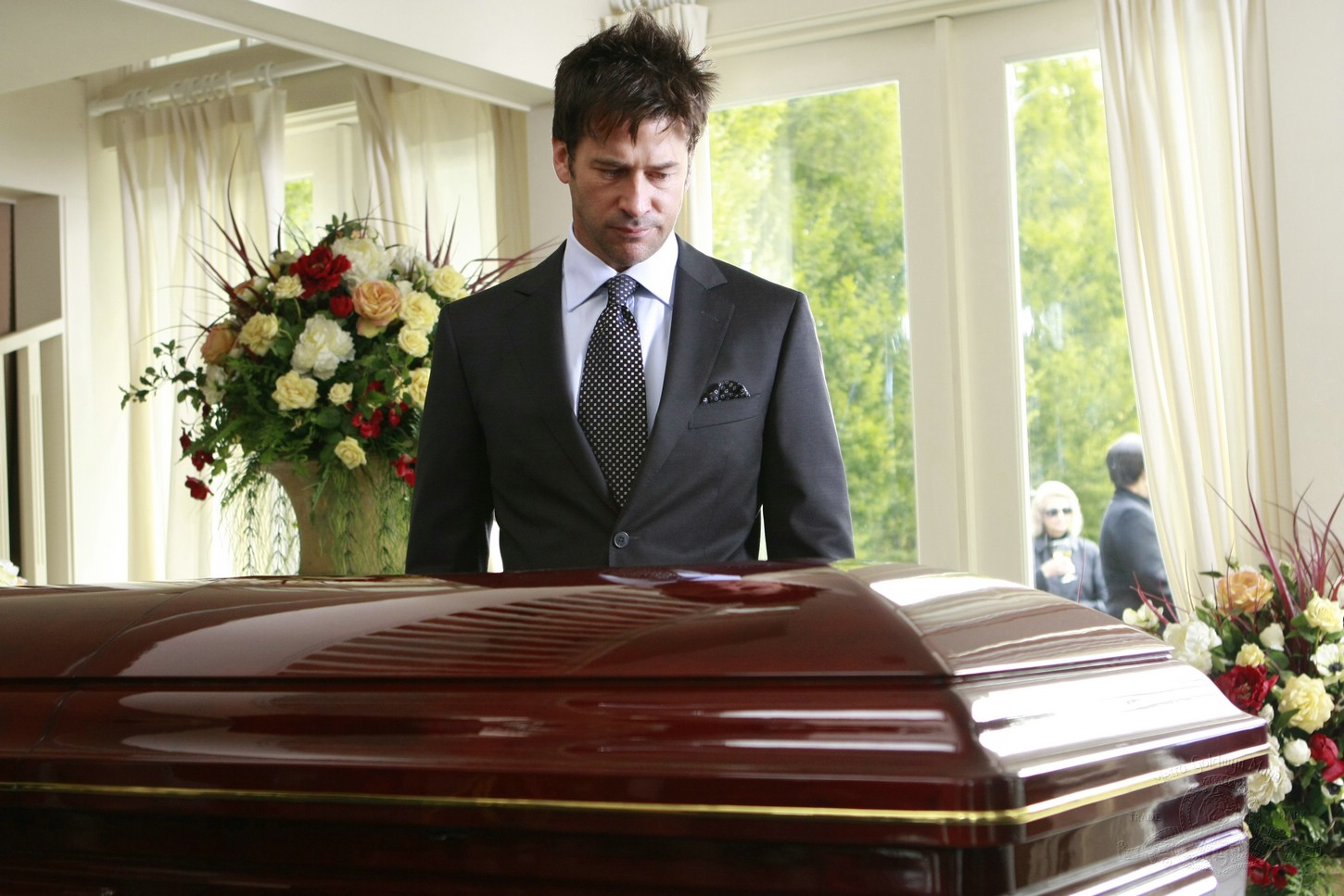 If your parents die and they leave you a little money, what do you do with it?


Lump-sum payouts are no laughing matter.    If you are lucky and born into the middle class, you may get a small inheritance when your folks pass away.   It may be from the sale of the principle residence (unless you foolishly decide to keep that and live in it).  It may be from their savings from stocks and bonds in mutual funds or the like.

If you get such an inheritance, you are lucky.   Don't do something stupid like spend it all on clothes, like one young lady did.   Sixty-six grand at age 25 - that would come to $898,467.47 by retirement, if invested at 7%.   Instead she bought consumer goods that were gone from her life within five years.

For me, the question of an inheritance was moot.   My parents spent it all, even though they made "good money" during their working lives.  And I wonder where I got my spendthrift behavior from, too!  When Mom died, she left barely enough for my Father to live on - and much of that was from an inheritance she got from her Father - and almost didn't get, thanks to my Uncle's machinations.   Counting on an inheritance as part of your retirement plan is poor planning.

I realized long ago, however (at about age 25) that being poor sucked, and that not having my own money made me vulnerable.   So I set out to save up my own nest egg, and did pretty well.   I could have done a lot better, of course.    But, no inheritance for me, and that's OK.

But, Mark's parents left him some small sums.   We are talking maybe a couple hundred thousand, here.

But suppose you come into such a windfall.   Where do you stash the cash?

A Roth IRA is one option.

As I noted in an earlier posting:

What is a Roth IRA?  A traditional IRA is something we all know about.  You put in money when you are working, presumably at a high tax rate, and you get that money deducted from your income, saving on your Federal and State taxes.  When you retire, presumably at a lower rate, you pay ordinary income taxes on the amount you take out.  If you move to Florida, this may mean no State taxes at all!

So the regular IRA is a good deal, as is the 401(k), Simple IRA, Thrift Savings Plan, SEP and CSEP plans.

A Roth IRA reverses the process.  You pay taxes when you contribute the money to the plan, and then can take the money out, tax-free, later on.

For an inheritance, which may be tax-free to begin with, a Roth IRA has the advantage of  keeping that money tax-free over time.

I plan on talking to our Fidelity adviser.   For some reason, I think he might suggest I invest it with Fidelity (funny how that works).   But the question is where and how to invest.  He would like to see a large check deposited in one lump sum, into our Fidelity accounts.

Granted, another option is to put the maximum amount into our traditional IRAs as well (about $5000 each).    And we will put some money into "after-tax" investments, so we can have access to money down the road, before retirement, if we need it.

However, there are limits as to how much you an contribute to both plans:

The total contributions allowed per year to all IRAs is the lesser of one's taxable compensation (which is not the same as adjusted gross income) and the limit amounts as seen below (this total may be split up between any number of traditional and Roth IRAs. In the case of a married couple, each spouse may contribute the amount listed):
For example, if one is single, aged 49 or under, and earns $10,000, one can contribute a maximum of $5,000 in 2008.

So, for every dollar we contribute to a Roth IRA, it is a dollar less we can contribute to a traditional IRA.  For the traditional IRA, we get a small tax deduction now as well as a possible tax credit if we don't earn much money this year (which looks likely).   The Roth is not taxable at the tail-end, but the punchline there is, we might end up not paying much in taxes anyway by then.

And it goes without saying that paying off debt is a great investment - provided you don't just go right back into debt again.

What I would like to do is to "sock away" this money, so the temptation to spend it is not present.   The problem is, pouring $200,000 through a $5,500 funnel could take several years (about 20, at this rate) and thus the money cannot be safely tucked away.

It is possible to put more into your IRA than "allowed" - however you negate the deduction for that amount over the limit.   It may be possible to obtain the deduction in subsequent years (talk to your tax adviser).  That does have the advantage of putting the money away into an account which is not attachable by creditors.

What I will probably do, is what I did the last time this happened (when Mark's Father died, and he received a small inheritance then).   This is what I call the "Rat-hole" theory of investing.   Put a little here, a little there, a little everywhere.   Start a Roth IRA.  Put some in the traditional IRA.  Buy a treasury bill.  Buy some stock.   Buy a corporate bond.  Buy some shares in a mutual fund.  Buy some municipal debt.  Buy some overseas debt.   Put some in a CD, even.  Sock away the money in as many places as you can, preferably accounts that are not easily accessible and/or have withdrawal penalties.

The main thing is, not to have a six-figure sum laying around in your checking account.

Why is this?  Because if you do, you will convince yourself (even subliminally) that you are "rich" and that keeping track of expenses is no longer necessary.  And pretty soon, that inheritance is wiped out, in short order, through a death of a thousand cuts.

Although I have a seven-figure net-worth, I still struggle each month to pay the bills.  And I do this, by design.   I keep my checking account starved for cash, most of the time.  And I do this because I know that if I have $5,000 in my checking account, I start thinking about "buying things" and stop thinking about the actual cost of things.   When you don't have much Monopoly money to play with, things like "upgrades" and flashy consumer goods don't seem so attractive.

Sadly, many folks don't think this way.   They take the one lump sum payout they will ever get in their life, such as an inheritance or the sale of their principle residence, and do something dumb like buy a $300,000 motorhome with it.   Such toys depreciate in value to nothing rather quickly (usually within a decade) leaving them broke.

Hell, some folks even spend this money before they even get it.