Should You Have a Maid or Cleaning Service? (the Maid Trap) 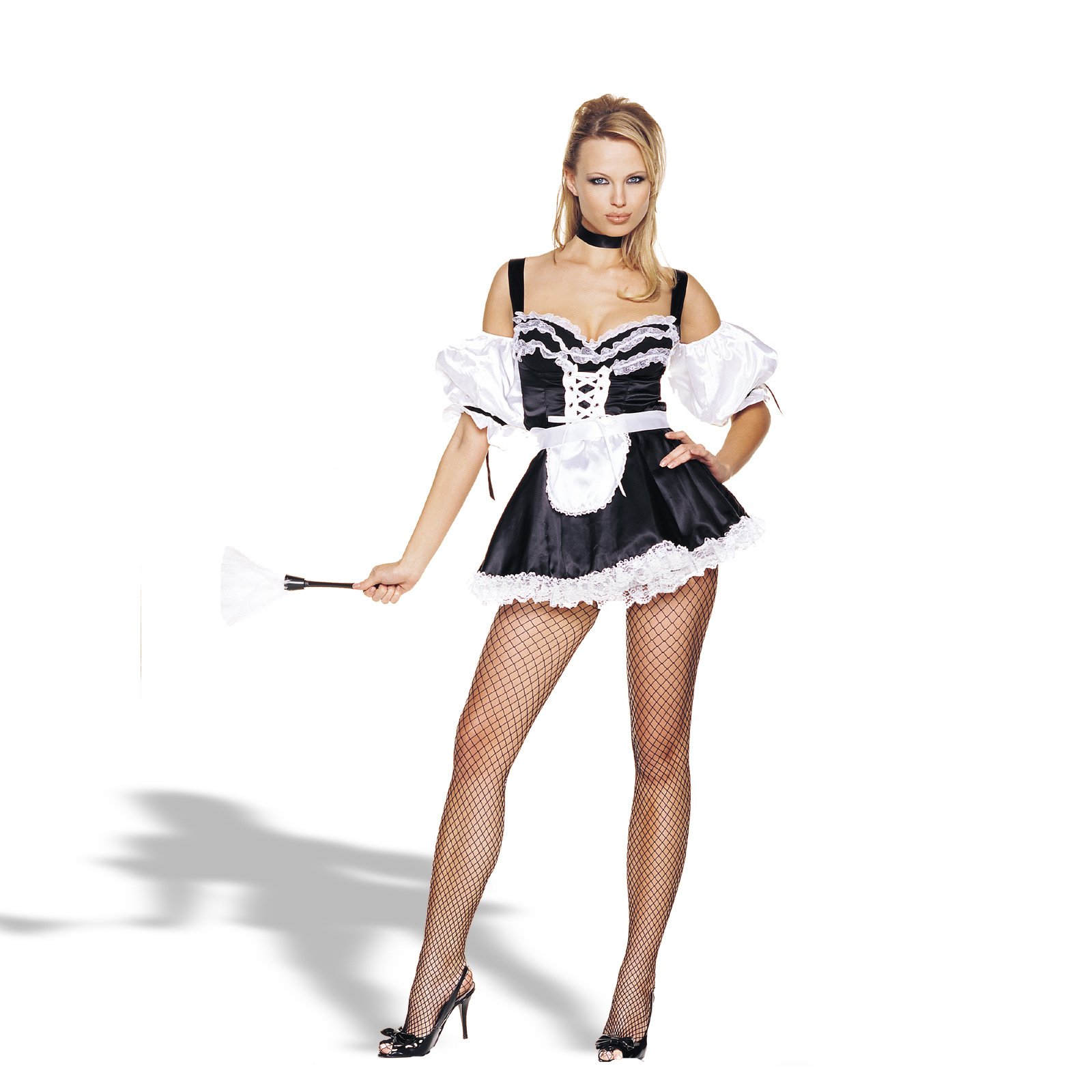 
One big trap I see middle-class people falling into, is the maid trap.  Simply put, people who are not wealthy, but rather upper middle-class, decide they can "afford" to hire a maid or a cleaning service to come to their homes once or twice a week to "help with the cleaning".

And I say this from experience.

My Mother had a maid, on occasion, to "help with the cleaning".   Her name was Ruby and she was the first black person I ever met in the all-white enclaves we lived in.   She did laundry, vacuumed the rugs, and cleaned the kitchens and baths.   But of course, she didn't do windows!   For some reason, maids never do windows, which are not really hard to do, but people are loathe to do them.

My Mother didn't have a job at the time, other than volunteer work and the Junior League.   She needed a maid like she needed another compulsive behavior.   But her friends had one, and that normative cue was a powerful one.

She could have cleaned the house by herself.  Come to think of it, we could have helped out in that regard.   But rather than save the money spent on the maid and do the work ourselves, we paid someone else to do our labor - and then worried about how we were getting fat and lazy.

When I started "making good money" we hired a maid as well.   It was a nice luxury, but not really a necessary one.   Throwing your clothes down into the basement and waiting for the maid to launder them might save you a few minutes a day - but it does cost you a lot of money, in the long run - usually thousands of dollars a year.

And a lot of our friends had maid or cleaning services (again, normative cues at work) so it seemed normal.   Some of our friends were like my Mom - bored housewives with nothing to do - and hardly "needed" a maid.   In fact, the hiring of the maid just made their self-esteem lower, as they could no longer even do the one thing they were tasked with.   So while the maid vacuumed, they sat in front of the television and ate bon-bons.

Some folks don't even make the maid work, or if she does work, does very little.  We recently cleaned out a relative's house and were appalled at how dirty the house was.  When we found out she had a maid service twice a week, we were flabbergasted.   But, it turns out the maid would show up, run the vacuum around, and then sit and watch "stories" on the television with our deceased relative.   She was a paid companion more than a maid.

Should you get a maid?   If you are reading this blog, the answer is "Hell, No."    For the middle-class and upper-middle-class it is a luxury you simply cannot afford.   Having a maid promotes sloth and bad habits.   You stop taking care of your house, because someone else does.   And with all your free time, you end up watching more television and eating.   It is bad for your health, both physical and mental.

Yes, doing laundry and vacuuming the rugs and scrubbing toilets is a drag.   All the more reason to own less house and less stuff.   And these chores can be delegated to members of the family, which builds character and all that crap.   Your kids will eventually have to learn to scrub their own toilets - and if they grow up never doing this, it will be a rude awakening at age 25.

The mega-rich can afford servants, of course.  They are mega-rich.  We are merely strivers, looking to act rich and play pretend-rich.  We squander our limited resources trying to emulate our bosses or the wealthy, convincing ourselves that we can "afford" to lease a new Acura, when in fact, we do so at the expense of our overall net worth.

How much does it cost?  Home Adviser has this link, which claims the average cost of a maid service is $183.  Whether this is per week or per month it is not clear - or how many visits one gets for this service.

Let's assume that is per month, which sounds fairly reasonable for a visit every two weeks or so.  But when you realize that comes to $2196 a year, that starts to sound a little scary. To earn the incremental income, in the 25% bracket, with State taxes and Social Security and Medicare taxes, well, you're talking a bite of about $3000 out of your paycheck - all so someone else washes your dirty undies.

The temptation to get a maid is not hard to understand.   You start making a hundred grand a year, and the wife is pulling in another sixty thousand.   You're on easy street, right?   And housecleaning seems beneath you now, and besides, you both are "so busy" that you don't have time to do housework (or cook, which is why you eat in restaurants all the time, right?).   So you hire a maid - it seems cheap, only $50 a week, right?  You spend that on a restaurant meal, routinely.

And it seems pretty swell at first - the house is cleaner and your life seems nicer.   But you are making a lot of money and not accumulating it, but cannot understand why.   Maybe next year, you'll make $150,000 a year, and then you'll start saving some money.

But the problem isn't lack of income - far from it - it is the spending that has exceeded income.   $100 a month for cable TV.  $150 for the cell phones.   $500 for the leased Acura - maybe more (and double that for the wife's new SUV, right?).   Restaurant meals charged to 22% "cash back" or "miles" credit cards.   A lot of little things add up to one huge thing - this monthly nut you have to crack, in order to keep your head afloat.

And how this happens is when you start to think that wage income is wealth, and that you are "rich" and your time is so damn valuable that you can hire someone to wipe your ass, if you wanted to.

It is a trap, plain and simple, a trap baited by status as most middle-class traps are.

Maids, gardeners, lawn services, pool services - the works.  Hiring someone to detail your car.  Having suits custom-tailored (BTDT!).   It adds up, over time, and the end result is not a better life, but just squandered wealth.
Newer Post Older Post Home