The Secret to Houseplants 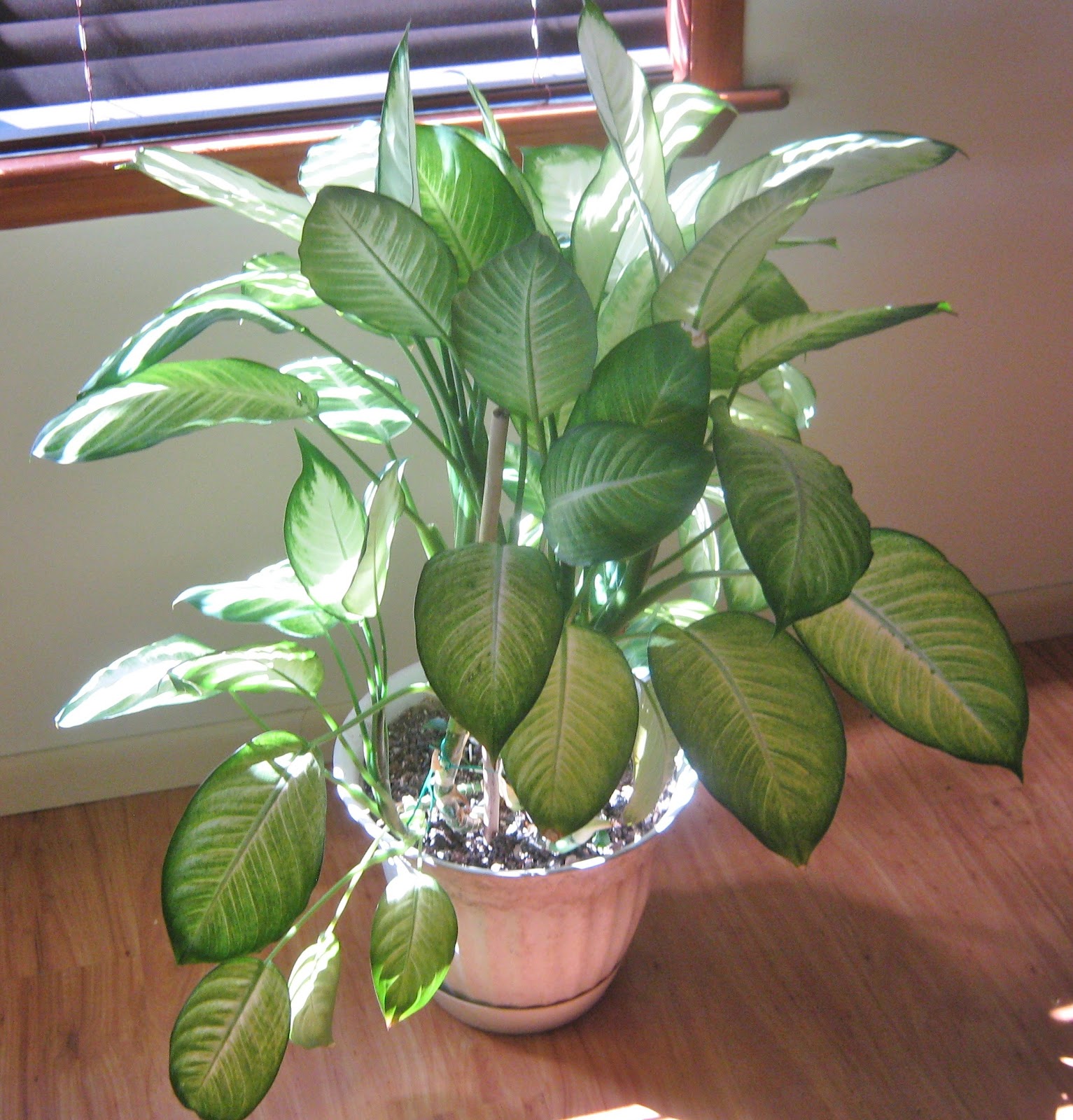 There is a secret to growing houseplants, I'll tell it to you.


My Mother was always trying to grow houseplants, and failing miserably at it.  She would under-water, then over-water, and then fertilize and transplant, and no matter what, her houseplants looked sickly and dead.  She just didn't have a green thumb.

The real problem was, of course, she was trying to do it on the cheap, as my parents didn't have a lot of money to spend.   So she would try to nurse sick plants along and they just looked sick and then died.

What is the secret to successful houseplants?  I'll tell you.

Buy them at a rate faster than which they die.

That's it.  Houseplants don't last forever, and once they start to look sickly, toss them out and start over.   This is, of course, expensive, which is why houseplants are costly to own.

Now, before you get all up in arms about this, bear in mind that we've had some plants last years and even decades.   We had two Ficus trees that lasted for over 20 years, surviving two moves no less (and Ficus do not like to be moved!).   We re-potted them several times, with the last pots being nearly three feet in diameter (and the trees over 8 feet tall!).  But eventually, they too, died, and we uprooted them and moved on.

By the way, when you move a Ficus, it will drop all of its leaves in protest.  Give it a few weeks, and if it likes you, it will grow back a new set.   They don't like to be moved, even across the room.

House plants do make a house homey, and some folks claim they clean the air, too.   They do require you stay home all the time, or cultivate friends you can con into watering your plants while you are away.  The latter can be tricky to do.

You can move plants outside, of course, in the summer, and hope that the rain will water them.   Problem is, spider mites and other bugs can infest your plants, and when you bring them indoors, they infest your house.  And old spray bottle filled with a soapy solution can be used to spray down the leaves (including the undersides!) to kill off the spider mites and other bugs.

As we get older, however, we are finding houseplants to be less of an attraction and more of an attractive nuisance.  They drop things on the floor, they leak water onto the hardwoods, the require constant care and attention.   If you want to go on vacation for six weeks, well, you can't just leave the houseplants behind, can you?

And they are not cheap, either.   Individually, they can be inexpensive.  But you start to accumulate 10, 20, 30 or more plants (been there, done that!) the overall costs can be in the hundreds if not thousands of dollars.  Toss in some ceramic pots (for re-potting), potting soil, garden tools, fertilizers, and watering cans, and well, you've got a few trips to Lowes or Home Depot under your belt - and a corresponding credit card balance as well.

Cats and houseplants provide additional issues.   Cats will use your houseplant as a litter box, which means they toss dirt all over the place while "burying" their doo-doo, and also leaving a smelly mess in the plant container.   We found that putting a layer of large, sharp rocks on the top of the dirt would discourage even the most determined cat.   Sadly, they still spray the plants with urine regularly.

We are down to about a dozen houseplants at this point, and frankly I guess the whole gardening thing is "been there, done that" at this point.   Where we live now is so hot and buggy that spending an afternoon in the garden isn't what it once was.  And houseplants, while fun, are just not seeming as important anymore.   It's funny, I guess, but when you get older, the things you thought you had to have as a younger person, seem less important.   Saving money seems more important than spending it.   And you can spend it, big time, with plants - inside or out.

The other thing about houseplants or outdoor plants, is to pick plants that are hardy and will grow in your region.  Fussy plants that require a lot of maintenance are never a lot of fun.  I've seen more than one neighbor struggle to grow roses, only to be pricked by thorns, and have some sad-ass scraggly looking rosebushes out by the garage.

For my Mom, it was geraniums, which look great when they blossom, but look awful when they don't.  She would try to bring them inside every year to keep them alive and grow in the summer, but that rarely worked out well.

Pick things that grow, and stick with them.   If a plant dies under your care, move on to a different type of plant.  Hardy things are the best choice - plants that are easy about light, water, and temperature.