A Nation of Whiny Little Bitches 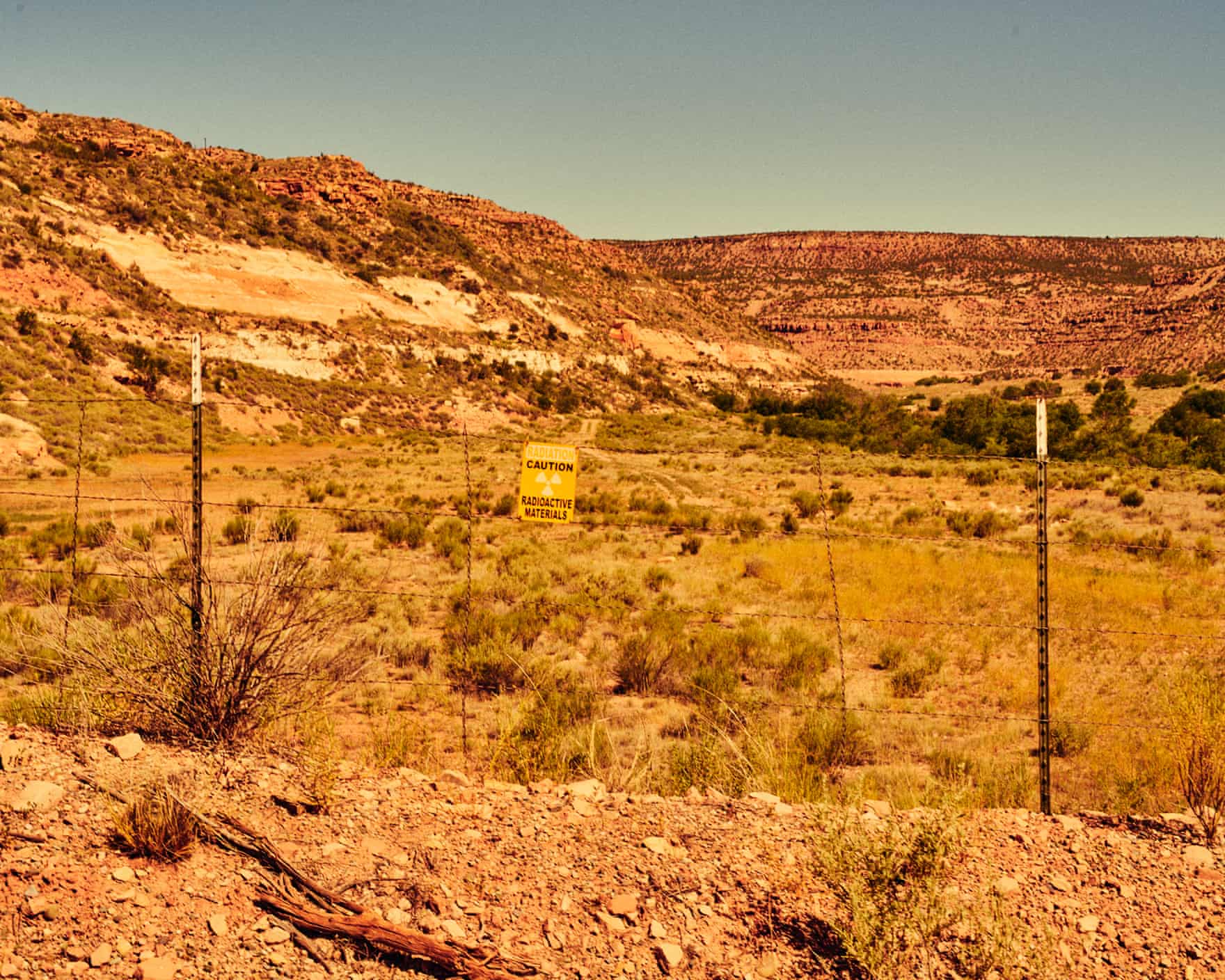 When both Left and Right start to think that the government "creates jobs" or that somehow the world should be brought to their door, something has drastically gone wrong with America.

You might get the impression that I am a conservative from some of my recent writings.  But frankly, both the Left and Right appall me lately.  And lately, it seems they are just team names we root for (Hooray for our team, boo for the other guy!) and not really political philosophies of any real import.  Oh, sure, people say they have some underlying philosophy of small government or big government, until that is, the government intersects their lives, and then all bets are off.

This article from the USA-Bashing far-left British tabloid The Guardian is a case in point.   The article concerns a small town called Nuclea, which wants to reopen its uranium mine, even though it can't make money on less than $50 a ton for the ore (which is currently at $19 a ton).   Not only that, a neighboring town which had such a mine had to be bulldozed and shredded and placed in a concrete tomb when it was discovered that the entire place was contaminated.  Uranium mining, what's not to like?   In an era of cheap natural gas and fracking, both coal and uranium make no sense - at least for the time being.

They also closed down a coal-fired power plant, not because "liberals" made them, but because fracking has made us the Saudi Arabia of natural gas.   Gas is king today, coal is dead.  And it is a pattern you see in the mining business since the 1700's - mines give out, or new processes are developed.   Ghost towns dot the west where mines became obsolete.  Coal and Uranium are just the latest casualties in this economic progression.  Coal ain't coming back, no matter what Donald Trump says - because gas is so much cheaper, not to mention cleaner and easier.

The residents - like those The Guardian profiled in West Virginia, have to drive an hour to get groceries (this appalls The Guardian, as in the UK, you can basically drive across the country in that amount of time - Brits have no idea how large our country is!).   They also recoil at the suggestion that maybe they should move somewhere where there are jobs, instead of trying to revive a money-losing mine that produces toxic waste.

Richard Craig, a former Nucla town board member, recalled a comment by a member of an environmental group saying during one of the contentious hearings: “Well, I don’t see why they don’t want to go live in the city.”

“It’s almost like – I hate using this word, it’s being used so often – it’s almost like a conspiracy: ‘We need to move everybody out of rural areas and go live in the cities and suburbs,’” Craig said.

Mr. Craig, city or country, it doesn't matter.   You have two choices - move to where the jobs are or find work where you are.   You can't complain about life sucking where you are if you aren't going to either create wealth there, or go somewhere where there are jobs to be had.  It could be a city, it could be the fracking fields of Texas.   It probably isn't Nuclea, Colorado.  But you don't want to move, that's fine too, you just can't whine about how awful things are.  You are no better than the whiny residents of Flint, Michigan.

No one has a "right" to a job, nor a "right" to a Wal-Mart across the street.   If you don't like where you live, move.  Don't whine about it - that accomplishes nothing.

This is what is appalling to me.   I get it that leftists and socialists think the government should build them a new Wal-Mart and create fake jobs for everyone.   It's bullshit crazy talk, but at least they are consistent.   But when "Libertarians" and people on the right make the same kind of noises, well, we're utterly fucked is what we are.

The problems for small towns like Nuclea aren't the Chardonnay-sipping liberals in Telluride, but the fact that the people of Nuclea don't want to confront their own problems and take responsibility for their own situation, but instead blame a convenient and nearby foe (and the government, it goes without saying).

Things suck in your small town?  You have two choices - try to make things better, or move to another place where you can make money and prosper.   Pining for the government or Wal-Mart to bail  you out or blaming "liberals" for your problems is just being a whiny little bitch.

I moved.  I lived in a small, depressed town near a burned-out rust-belt city.  There were no opportunities for me there - or very little opportunities.   Dream no small dreams.   I moved to the city, got my law degree, opened my own practice, invested in Real Estate, and became a millionaire, all in about a decade.

And then I moved away again.  You see, the city is a good place to seek your fortune, the country is often a better place to spend it.   I never in my life felt "entitled" to have jobs or retail brought to me, or felt that the government should pay to revive our town.  That was our job.   And we failed at it because we voted for more regulations and unions, and tolerated corruption in high places.  I realized that the rust-belt wasn't about to change, given how rampant the corruption and unions were, so I moved.  Staying in some shitty place and sacrificing my well-being would have been idiotic.

Similarly, there are few opportunities in the ghetto or the rural trailer park, unless you want to start a drug gang (and I don't recommend this).   Get out, find someplace where you can thrive and then... thrive.

Externalizing is never a good idea.   And it is interesting to me that The Guardian runs two articles, days apart, where they show how people in rural America, on both the Left and Right are willing to blame their personal problems on the government, Wal-Mart, liberals, or any other group other than themselves.  Externalizing is a popular game - anyone can play.

This is a far cry from the days of self-reliance and self-sufficiency that founded this country, and indeed, founded towns like Nuclea, Colorado, which created itself out of nothing by digging a ditch through the desert.  Today?  It sounds like that pioneer spirit has been bred out of the citizenry.

Sadly, I am beginning to think we have turned some kind of corner here, if rugged individuals of the old West are such whiny little bitches these days.