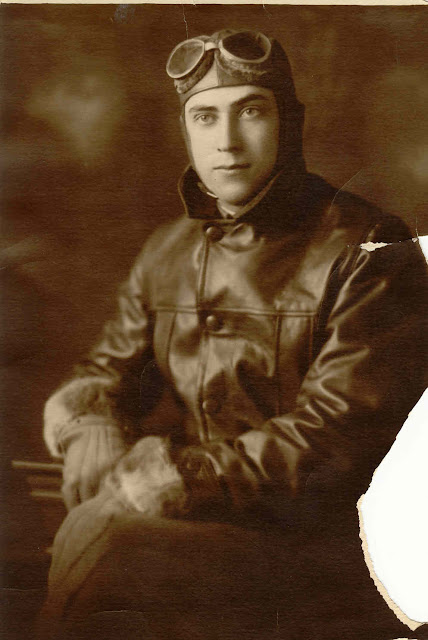 From a letter to the editor of the Brooklyn Eagle, written by my Grandfather, Platt K. Wiggins (born April 26, 1893) when he was an aviation cadet during the first World War.  This letter illustrates his dry sense of humor was something he developed early on.  He was 22 years old at the time.

Graduated from the Gowd School University of Texas last month and am now flying at this field.  It is a great sport and a game of which one does not tire.  I expect to graduate here in about a month or so and will then become a flying officer. 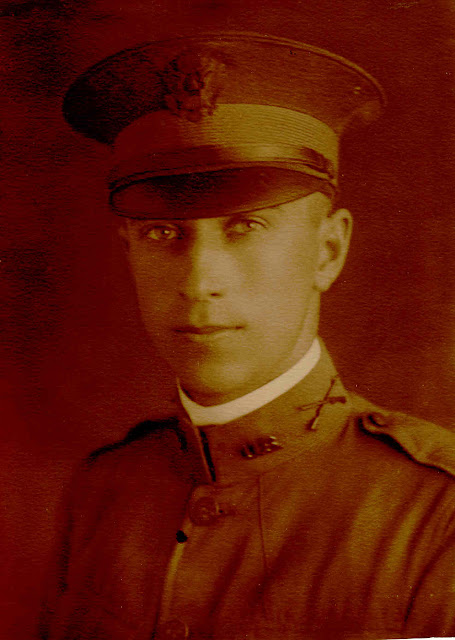 I have not broken any machines as yet, or my neck, but have been in some exciting positions in the air, but then all the aviators get into tight places in nearly every flight.

Kelly Field is the largest and best flying field in the country and, as I believe, the oldest.

I have been in the State of Texas ever since leaving Freeport and although I have not been in three-fourths of the States of the Union, I can safely say this is the worst of them all.  What we should do is get into a war with Mexico and make her take it back again.

I hope to be home soon and see the old town which is the best town I have ever seen in my travels.

Your paper received every once in a while from home, giving the news of the old berg.

Despite his misgivings about Texas, Platt Kissam Wiggins met and married a native Texan, Frances Thompson and took her back to his native New York.  Upon his retirement, Mr. Wiggins settled in Kerrville, Texas, in the beautiful Texas Hill Country.  Needless to say, his opinion of Texas softened with time.
Newer Post Older Post Home