When Rational People Do Irrational Things 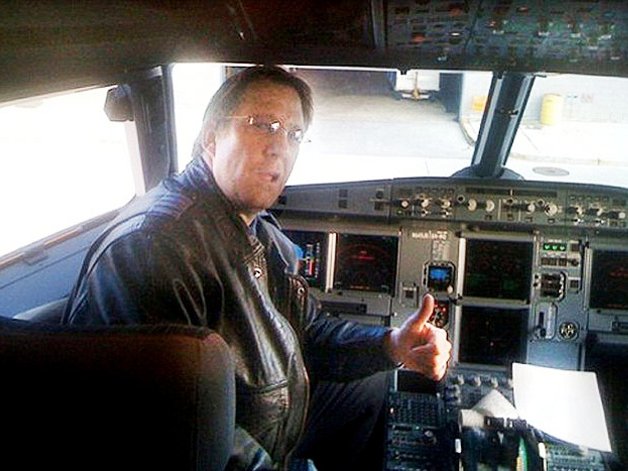 Would you buy a weight-loss shake from this man?


A recent article about the "Freak Captain" notes that in addition to being Right-Wing Republican and a Conservative Christian, he also was sucked into one of these MLM weight-loss "shakes" deals.

And people say he became delusional on the airplane.  Hate to say it, but his connection with reality was tenuous at best, before he left the ground.

In case you missed the bus, these weight-loss gags are all a scam.  Want to lose weight?  Eat less food.   There, I just saved you a ton of money, didn't I?   Shakes, drinks, pills, surgery, gadgets, etc. are mostly bad for you, dangerous, expensive, unnecessary, and usually don't work.  Just eat less and exercise more.  There is no other answer - except for weak thinkers, who think you can get something-for-nothing.

Speaking of something-for-nothing, you also cannot become "rich" being a "distributor" for some weight-loss product.  These MLM schemes are all the same - they ask you for money up front, and then promise you riches.  It rarely pans out.  Make that never.

And of course, if you Google the particular weight loss product with the terms "scam" or "fraud" you'll find lots of fake sites that say, "Is this a scam?  Of course not!" - the Internet is, well, broken.

MLM schemes are right up there with payday loans and other bad financial bargains.   People who believe in such things are just not being rational.  And frankly, a pilot caught up in such a scheme, scares me to death.  What's next, a Nigerian Scam?

To "believe" in an MLM scheme, you have to suspend your belief in reality.  So it is not surprising to me that he embraces far-right politics and far-right religion as well.  Eventually, worlds collide, as reality trumps fantasy.  The MLM scheme never pans out, and the weight doesn't get lost.   And no, the rapture doesn't come and Fox News never makes any sense.

This creates a cognitive disconnect in the brain.  Eventually, something has to snap.

Drinking all those cake-shakes with God-knows-what in them, could certainly be a contributing cause.

Sorry, but the cockpit is no place for raging true-believers.  We need rational people up there.  I am disappointed that Jet Blue considers him their best pilot.  Is Jet Blue some Christian-based organization?

What will they do when the angels fail to hold the wings up?
Newer Post Older Post Home