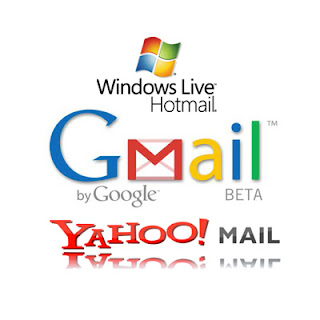 Free web-based e-mail is available from a number of sources.   Which one is the best, though?