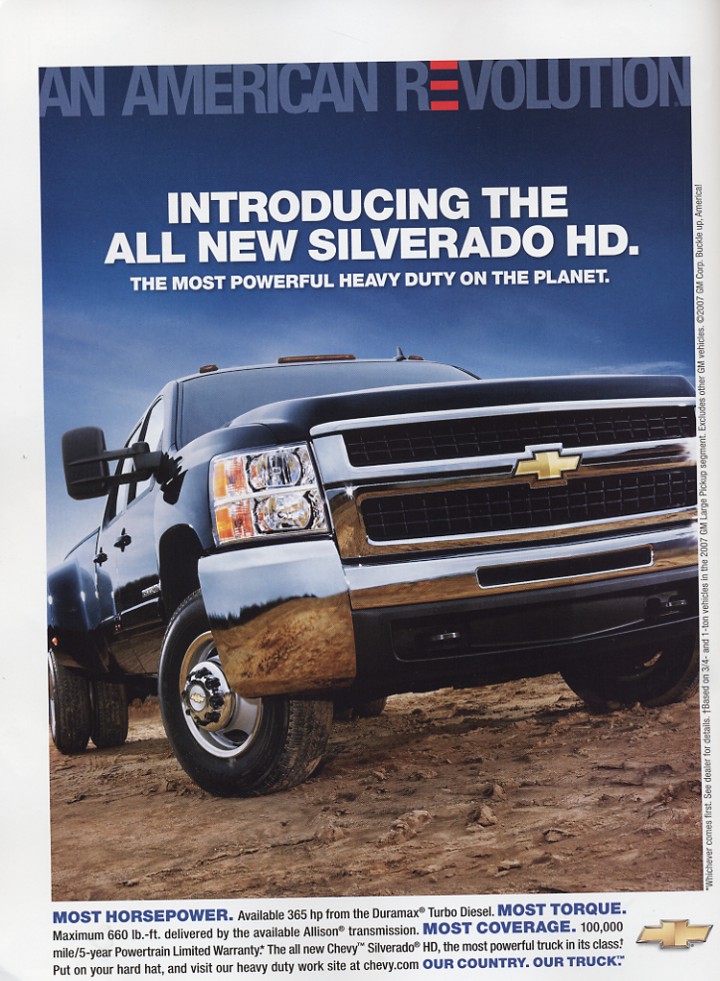 GM recently made news by pulling its Facebook ads - and pulling out of Superbowl advertising.
Is GM onto something?

During the recession, GM went bankrupt.  And during its bankruptcy, it was forced to pull nearly all of its ads for its cars and trucks.   Funny thing, though.  Although their cars sales were in the toilet, they did in fact, sell cars during this period, with little or no advertising.   And while they had to slash prices, they didn't have to pay a lot for advertising, either.  I wonder if they took a lesson from this.

Are advertisements effective?   That is an interesting question.   And most companies throw a fire-hose of money at advertisements, and never bother to figure out if they are working or not.   People today are arguing that the "focused" ads on Google and Facebook will be super-duper effective, as they will take our keywords and then use them to sell us products.

But I for one, am less than impressed.   For example, as a Patent Attorney, I get a lot of e-mails about Patents, and search online for inventions.   Someone sends me a toothbrush invention, and I search online for it.  Google's computers read this (and apparently my e-mails) and then tailor ads on various sites, so that suddenly, I am seeing lots of ads for those teeth-whitening come-ons (some of which are for malware sites!) or toothbrushes, or whatever.

Problem is, the computer is identifying an "interest" I don't have.  It is like the plethora of ads I get for crooked invention brokers.  Do you think I will click on one of those?  After testifying against them in court?  Not likely.  But all the computer knows is that it sees the words "Patent" and "Invention" in the text it snoops, and thus figures I am some crackpot inventor looking to get ripped-off.  Computer error.

As it turns out, these ads are less effective than the marketers make them out to be.   If you go onto Facebook and type in, "I think (fill in the blank) sucks!" you will get ads for (fill in the blank).  In terms of context-sensitive, they have a long way to go in making this concept work.  Keyword context searching is a primitive beast.

Superbowl advertising is another example of wasted money.   A one-shot ad that is seen maybe a few times, is not going to win over customers.  Yet, it will cost a lot of money to produce and to air.   For the price of that ad, you could put 100,000 ads on the local news stations all across the country.

And that is the key to advertising, right there - have a consistent message, repeated consistently.   Big-spending one-shot ads are a waste of time.  But if you can have a short message with a jingle that sticks in everyone's ear, well, then you put your product into people's minds.   The "Mad Men" of the 1950's and 1960's knew this.  Today, it seems to be a lost art.

I experienced this firsthand, when I was elected President (by default) of the Syracuse University Gay and Lesbian Student Association.   We had meetings every week, and maybe 3-5 people would show up.   In previous years, the Association would spend its entire advertising budget on a single, full-page ad, advertising "Gay Awareness Week" and it would have little effect, other than to have a rock thrown through our window.

I decided on a different approach.  A classified ad was a lot cheaper, and by putting it in the school newspaper every day (we had a daily paper) the repetition of it would sink in, much more than a mere flashy one-page, one-shot ad.

And it worked.  Suddenly we were getting ten to twenty people every week.   My advertising scheme worked.   Well, that and the free beer, I guess.  Maybe it was the free beer.

But in terms of "awareness" it worked far better than a flashy, one-time ad.

And it certainly would have worked better than a "targeted" ad.   Can you imagine if we mailed out flyers to students on campus who we thought might be Gay?   That would have caused an uproar.  And it likely would not be very effective - as it would miss a large segment of the population, and mis-target and actually offend others.

GM is going to continue to have a presence on Facebook - that's free, after all, except for the army of people you hire to "groom" your image online.   And that is one area where GM cleaned up in the bankruptcy business - every article about GM was, in effect, a free Ad for GM.  There is no such thing as "bad publicity".   And smart companies take advantage of "free publicity" by keeping their company and products in the news.

And the news today, well, it is little more than press releases read on the air.   Issue a press-release on a slow news day, and well, you get free press.   Why pay for cows when milk is free?
Newer Post Older Post Home