You Can't Do That! 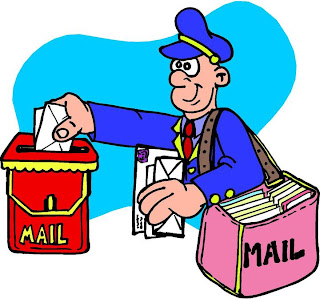