Good for the Other Guy - Up To A Point. 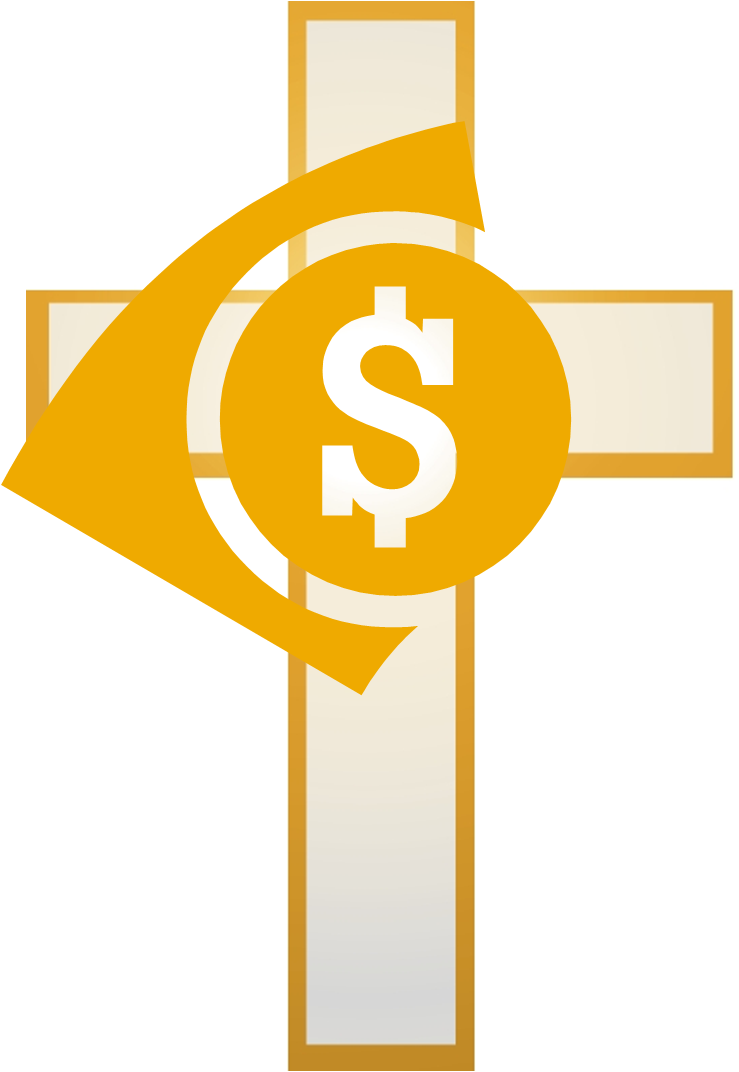 Religion and debt keep many of the lower classes in line.  This is good for the other guy, not for you.  But even then, there can be too much of a good thing.
A reader recently posted a comment about religion and debt.   As I have noted in the past, religion and debt do have one useful social function - they keep the plebes in line and keep them going to work every day.

Joe Paycheck might be inclined to steal, if he could get away with it.   But thankfully, his slavish devotion to religion prevents him from succumbing to temptation (stealing is a loser's game, anyway.  Do it long enough, and you will get caught, with predictable consequences).

Similarly, nothing makes an employee more reliable than a mortgage, jet-ski payments and a baby on the way.   Suddenly, taking a week off from work, without notice, to go hunting, doesn't seem like such a swell idea.   And yea, a lot of rednecks will do that, the first week of deer season - they just evaporate from work like so much spilled beer.   Debt keeps them from doing this, most of the time.

So, yes, these are positive aspects of debt and religion - for society as a whole, not necessarily for the individual involved.   In other words, these are things that are good for the other guy to be doing, not necessarily you.   If the other guy wants to tithe 10% of his income to the Pentacostal Snake Handlers, then fine for him.   But for you, it is probably a stupid idea.  The pastor already has four Cadillacs, he doesn't need another.

Similarly, while debt might keep your employees coming back to work every day, as an employer, you should be smart enough not to fall into that trap.   In other words, debt is a fine thing for the other guy to victimize himself with, but not you.

"But," you say, "That sounds pretty harsh!    After all, that is just exploiting people!"

You are becoming more perceptive.   And you are 100% correct.

But - and this is the important part - the folks who are being exploited are exploiting themselves, really.   No one is forcing them to work like slaves, at the point of a gun, like in Communist countries.   Rather, we are given choices in life - free will, if you will - and what we make of those choices has the most profound effect on our lives.  If you want to choose debt, so you can have an iPhone, that is a choice.  If you want to choose to follow a superstitious religion, that is a choice.

And the poorer a person is, chances are, the more devoted they are to an onerous primitive religion, and the more consumer debt they have (stupid debt) in term of percentage of their overall wealth.

Think about it.   Think about the most backward and primitive religions all across the planet, and then the people who follow them.   Are there any rich people in the Taliban?   Any wealthy fundamentalists?   Even among mainstream religions, there is a class distinction between Catholics (blue collar) and Protestants (white collar).   The more time and energy (and money) a religion consumes in your life, the more likely you are to be poor.  It is a direct sliding-scale.  The wealthiest and most successful among us don't go to mass twice a day, or face Mecca to pray five times a day.

The poorest of people subscribe to the most primitive of religions - superstitions, really - that hold that God is like a pissed-off Santa Claus, handing out swag to his favored people, and then brutally punishing those who displease him.   And these same religious types believe that we should turn our country into a Taliban-like religious theocracy, as a cure-all for the nation's problems.  It is a form of externalizing to be sure.

And that, of course, is part of the pattern of poverty - externalization of problems.   They think that the reason they are poor and unemployed is that they did something to piss off God, or their country did something to piss off God.   Religion becomes the ultimate form of weak thinking in that it allows you to avoid confronting your own internal problems and your own culpability, in favor of blaming external factors.

And that is, right there, where religion and debt lose whatever small positive social values they had.   Because once the very poor see religion as an excuse to duck out on their obligations, the positive social values of religion are lost.   And today, we see this increasingly.   Divorce rates among fundamentalists are the highest in the nation.  Rather than acting as a glue to keep families together, strict religions are used as an ejector seat handle to self-justify bailing out of any onerous obligation someone doesn't want to confront.  "After all," they think, "God says I'm right!"

Going heavily into debt using dubious loan instruments isn't a bad idea, they think - or an error on their part.  No, no, it all went horribly wrong because God is displeased that we elected a Muslim President, and moreover, abolished "Don't Ask, Don't Tell".   If not for that, we could have made the payments on the $40,000 Dodge Ram King Cab Dually.

Being able to see clearly, in our society, is difficult.   The media hypes every new electronic product as well as every new debt instrument and dubious financial investment, without any real critical analysis.   Think about the news over the last few days, weeks, or months.   We are told breathlessly about Apple's latest new announcement! (The new Mac will be better than the old Mac), or the latest hot investment! (Facebook, Gold, Houses) or the latest thing in Credit! ("Which Rewards Card is Best for YOU!).    And if you go against any of these things, you will be ostracized and mocked, severely.

Challenging the premise of these things is not appreciated, by the masses or the media.  But it is the key to getting ahead personally in life.    If you want to wander through life, just latching onto whatever thing the noisy media blathers on about at the moment, you will end up sad and miserable and broke.   And you will end up as one of those plebes who bitches all the time about debt and wonders why God has forsaken them.

But of course, God has not.  People forsake themselves, by looking away from the gifts God has given them - among them primarily, the gift of self-determination.  Whether you chose to use this gift is up to you.
Newer Post Older Post Home