Hedge Against Inflation? Does That Mean Anything? 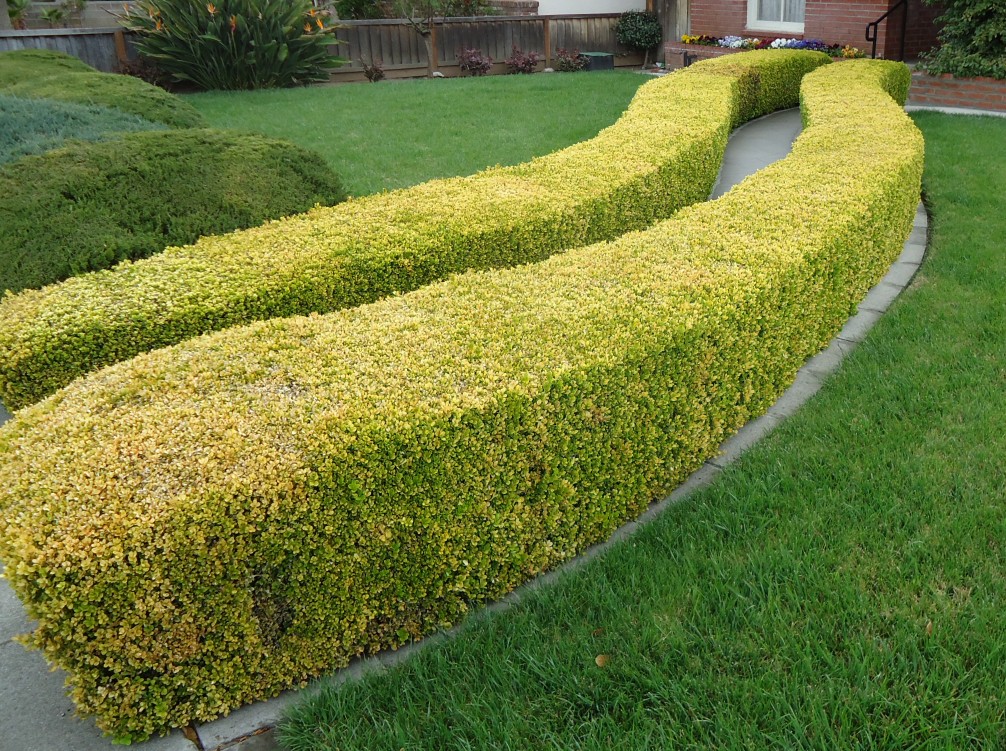 People like to toss around the phrase "hedge against inflation" without knowing what it means or if indeed, it means anything.

People love to say things that sound really smart.  We all do it.   When I was a drone working in a factory, the other drones would blather on about "cash-flow" and "write-off" as if somehow these terms applied to someone punching a clock.  They don't.   To a consumer, cash-flow is just spending money and not an economic term.   Write-offs are not some way to make money - although most of the people in the factory seemed to think so. "Well, they'll just write that off and make money on their taxes!" they would say, not understanding that you cannot deduct your way to wealth.

A lot of these phrases or mantras are used by sales people to dazzle customers into doing things against their own best interests.  "Lease this new car!" they crow, "and improve your cash-flow!" - as if somehow spending money equated to increased wealth.

If that didn't work, they would toss in "opportunity cost" arguments, saying that the money "saved" by leasing (and no money is saved, let's be clear about that - more money is spent) could be "invested" by the consumer - as if Joe Consumer leasing a new Oldsmobile is going to put all his big bucks into high-falutin' investments, because he is a "player".

Joe Consumer is going out and buying more beer and a jet ski.  He isn't "investing" - so the argument is just silly.   If you are comparing investment to investment, then opportunity costs arguments make sense.  Comparing spending to investment is apples and oranges.   You come out ahead spending less not spending more.   Joe Consumer is better off keeping his existing car or looking for a nice used car, if his present ride is worn-out.

Another phrase folks like to talk about is "hedge against inflation" which is one of those phrases which makes no sense when you think about it.   I used to hear this phrase and nod, not bothering to ask what it meant, as after all, if I asked, I would appear to be a dummy, and back then, I cared what even strangers thought about me.

But I've learned over time that if you don't understand something, often it isn't you are stupid, but that someone is trying to pull the wool over your eyes, using mantras and phrases you don't understand and then implying you are an idiot if you don't "get it."   It is an effective marketing tool, too, as you can turn utter bullshit into gold, just by intimidating people who point out the flaws in your thinking.

If you attend a time-share seminar and start asking pointed questions, they will talk down to you and mock you in front of the other suckers as an example of someone who doesn't get it and is stupid.  During the coffee break, they will usher you out quietly and tell the other suckers that you were too dumb to appreciate what a bargain buying a perpetual financial obligation is.  And the same is true for cults of all sorts as well.

But getting back to our topic, what does "hedge against inflation" really mean?   Whatever you want it to mean, or more precisely, whatever it is you are selling to the sucker standing in front of you.   Want to sell a house?  A car?  Gold?  Bitcoin?  Hedge Fund?  Stocks? Treasury Bonds?   No matter what you are selling, you can call it a "hedge against inflation" and no one can call you out on that, as the phrase is meaningless.

Generally, people try to sell perception-based investments as inflation hedges.  Things like investment real estate (commercial, for example) or gold or even oil or natural gas.   The problem with all of these commodities is that they can vary drastically in price over time.  The end up being less a hedge than just a shitty investment.

During the real estate bust of 1989, commercial real estate got hammered due to overbuilding in many markets.  Like giant dominoes, office buildings in the DC market went bust and tipped over onto the next building, as I explained before.  It turned out not to be a "hedge against inflation" but instead a series of shitty investments - where supply exceeded demand.  People lost their shirts.

Speaking of supply and demand, we've seen firsthand how the supply of oil and natural gas has increased dramatically in the USA thanks to fracking.  The price of natural gas is at an all-time low and many coal plants have converted to gas and show no signs of converting back, ever, even if Trump wants to tout "clean coal".  I bought an investment in natural gas leases, and it went bust when the price of gas went through the floor.  So much for a hedge.

Gold we need not address again.  Yes, it can go up.  Yes, it can go down.  The supply is not finite.  But as I noted in my previous posting, if you look at the price of gold over time, it doesn't even keep up with inflation.

The deal is, if you look at prices of anything during an inflationary period, they tend to go up.  Prices of goods go up, so people demand more wages.  Interest rates rise, so corporations have to pay higher dividends to attract investors.  Even during the hyper-inflationary period of the early 1980's, companies continued to make profits and paid dividends and share prices went up.   If you bought Exxon stock in 1979 for $1.50 a share, it would be worth about $85 today.  Compare that to "inflation hedges" such as gold, which when from $250 an ounce to $1200 today.  Which was a better hedge against inflation?  The one that went up over 50 times in value, or the one that went up five times in value?  Which paid dividends like clockwork for 40 years?

So what does "hedge against inflation" mean?   ABSOLUTELY FUCKING NOTHING.  And let me be clear about that.  It is just a phrase bandied about by people trying to sell you things who have no real argument to make, but hope you will be bamboozled by the phrase and feel too stupid to ask what it means or how it works.

Inflation today is at all-time lows, which means the phrase is doubly idiotic.   Why bother to "hedge" against something that largely doesn't exist today?   Back in the days of 10% inflation, such as 1980, yes, people bought gold as a "hedge".  If they sold out in 1981 they did well.  If they missed the peak and waited until 1982, well, they would have done better with money stuffed under a mattress.

Leave the mantras to the gurus - and let them drink their own Kool-Aid!
Newer Post Older Post Home