Interest paid over a lifetime? Ouch! 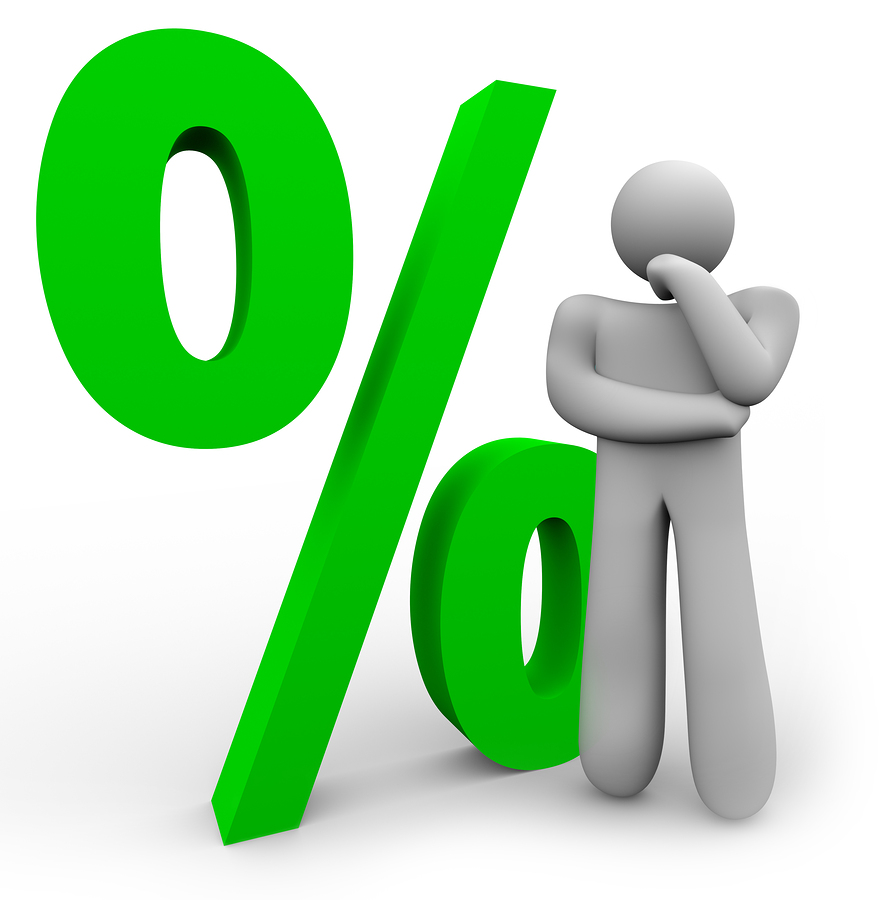 How much interest do you pay over a lifetime?


Someone recently asked me about the interest rates on my law school loans, and it was scary to look back through my documents and see all the debts I had over time.

I have always made a list of debts I have and added them up, pretty much every month, since about 1990.  And I have most of these sheets in a big binder, and it is illuminating to go through them.

(I also add up assets, and by subtracting one from the other, can calculate net worth.  Today, being debt-free, there is far less calculation involved).

And the credit cards!  I had a couple of fairly decent 9.5% cards, but most were in the double-digits, including "store cards" at 21%.

And yea, most had balances, even small balances, most of the time.

What did I do wrong?  Just about everything.  And it is only because I made so much money (over a million dollars) in Real Estate that I am not insolvent today.  If had only made better choices back then, well, my net worth would be double what it is right now, and I would be fully retired instead of working part-time.

What did I spend the money on?  Stuff I didn't need.  Home improvements that ended up being bulldozed into the ground, when we sold the house.  Did we enjoy the improvements in the years we lived there?  Perhaps.  Could we have spent less and had as much fun?  Surely.  Could we have lived without, entirely?  You bet.  A fancy new kitchen was fun, but it was costly, even though we built it ourselves.

But the main thing is not only the amount I spent, but the way I went about spending it - borrowing money, often at 8% interest or more, to have now, what I should have saved for to have later.

When you throw in the interest, it increases the cost of nearly everything by half, or if you refinance it, double.

And for what?  You end up paying the same basic price for the item - you clearly HAVE the money.  But by paying for it in installments, you add another 50% to the bill for interest, over time.  Where is the savings in that?

It took a long time to figure this out.  A long, long, long time.  Three decades, in fact.  Why?

Well, everyone I knew, from my family, to my boss at work, my co-workers, my neighbors, my friends, the television, the newspapers - everyone - said that borrowing money was a good idea and in fact, "normal".

It was a normative cue - and a bad one.  And it was so subliminal and embedded in our culture and my life that I never questioned it.  And you should always question the underlying premise of any scenario.

I started keeping track of my debts back in 1990, because I realized that something wasn't right here - that I had a lot of debt and I wanted to have none of it.

But as I flip through the pages, the debt amount doesn't go down ( or go down for long) but in fact increases:

Now these numbers may seem a bit confusing.  When we bought the office building, that was in our name, but I ended up putting it in the name of a holding company, which also held the notes on a duplex, a condo, and two condos in Florida.  If you think being $500,000 in debt is scary, if you throw in the other debts, it get up to nearly a million dollars.  Ouch.

A lot of that debt was incurred by using credit cards to buy things, and then refinancing the cards using home equity loans.  Whee!  what fun!

And if the story ended right there, I would be one of these saps facing foreclosure and financial ruin.  There but for the grace of God, I sold out in time.

But even then, I continued to spend until last year - owning two homes, multiple cars, and two boats and an antique tractor.

I realized that the only one making money off this lifestyle was my bankers.  I sold half of what I owned, and paid off the debts on the other half.  And now I am debt-free.

So, you know why I say to stay away from those "frequent flyer miles" credit cards.  Why I say "don't bother with a lot of expensive home improvement projects" and why I say, "pay cash, don't use credit!"

Because a credit lifestyle doesn't ENHANCE, but rather DETRACTS from your life.  And I was fortunate that I did not foolishly wipe myself out financially, as so many did over the last decade.