How do you tell if the shit is hitting the fan? 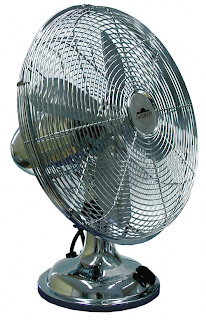